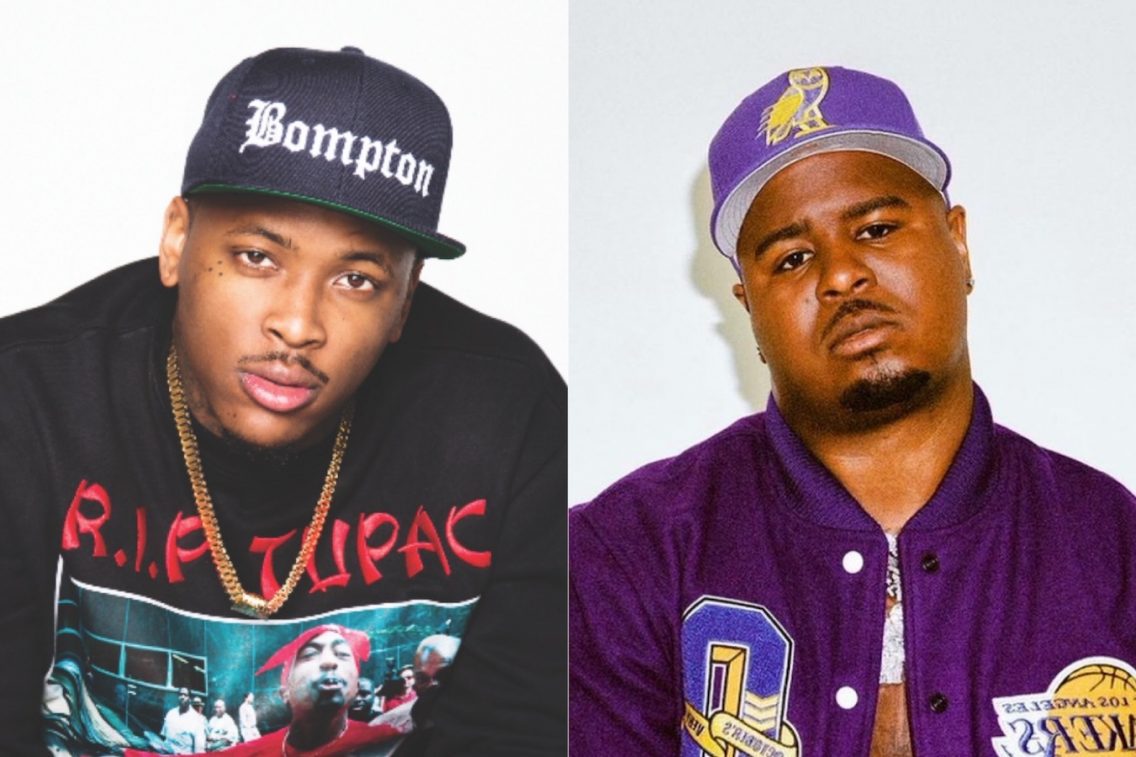 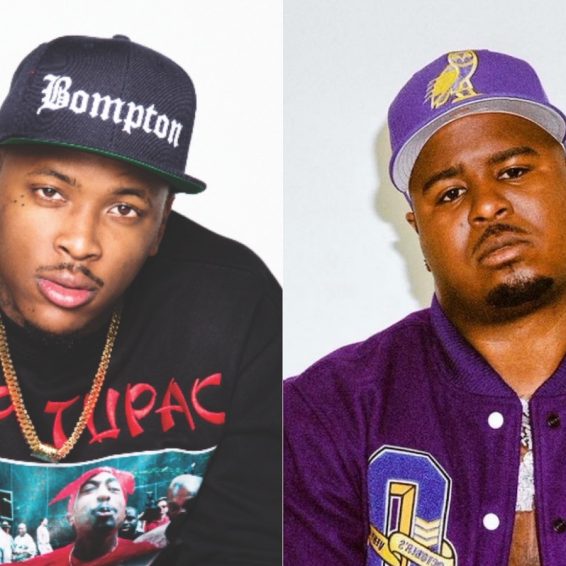 YG To Be Blame For Drakeo The Ruler’s Fatal Stabbing, Says K7 The Finesser

K7 The Finesser placed the blame for Drakeo The Ruler’s death squarely on YG.

Following the stabbing death of Drakeo The Ruler, many new theories have emerged as to what may have caused the incident. Earlier this week, the late rapper’s mother broke her silence, saying that her son was “rushed” by 40-60 people as soon as YG and his crew walked into the backstage area.

A video allegedly showing the fight outside the venue before Drakeo The Ruler was fatally stabbed in the neck has since surfaced online. In that video, many people could be seen wearing 4Hunnid merchandise, which is YG’s brand. In the latest accusations flying around, Drakeo’s affiliate, rapper K7 The Finesser, has implicated YG in setting up the attack on the late 28-year-old.

According to K7, YG’s crew was allowed the freedom to move about backstage with about 70 people, and he added that some of them were even allowed to carry weapons. That was in contrast to Drakeo’s crew that was restricted to 15 people, and none of them had weapons since they were searched before being allowed into the venue.

K7 The Finesser believes that YG organized a hit because he was afraid that the rapper was coming for his spot as one of the top rappers in Los Angeles. He stood by his comments during an Instagram Live.

“All them n***as is b*tches. On my momma, YG did some hoe sh*t. If I see cuz, I’m gonna slap the sh*t out that n***a,” he said. He went on to allege that YG’s security snuck in knives and other weapons. He sent a stern warning to YG to stay out of L.A. following Drakeo The Ruler’s death.

“It’s weird because Drakeo tried to f*ck with the Bloods when he got out of jai. N***as is hating. YG a real bitch. Because he knew Drakeo was going to take his spot. He set the whole sh*t up. This sh*t was a setup from the start.”