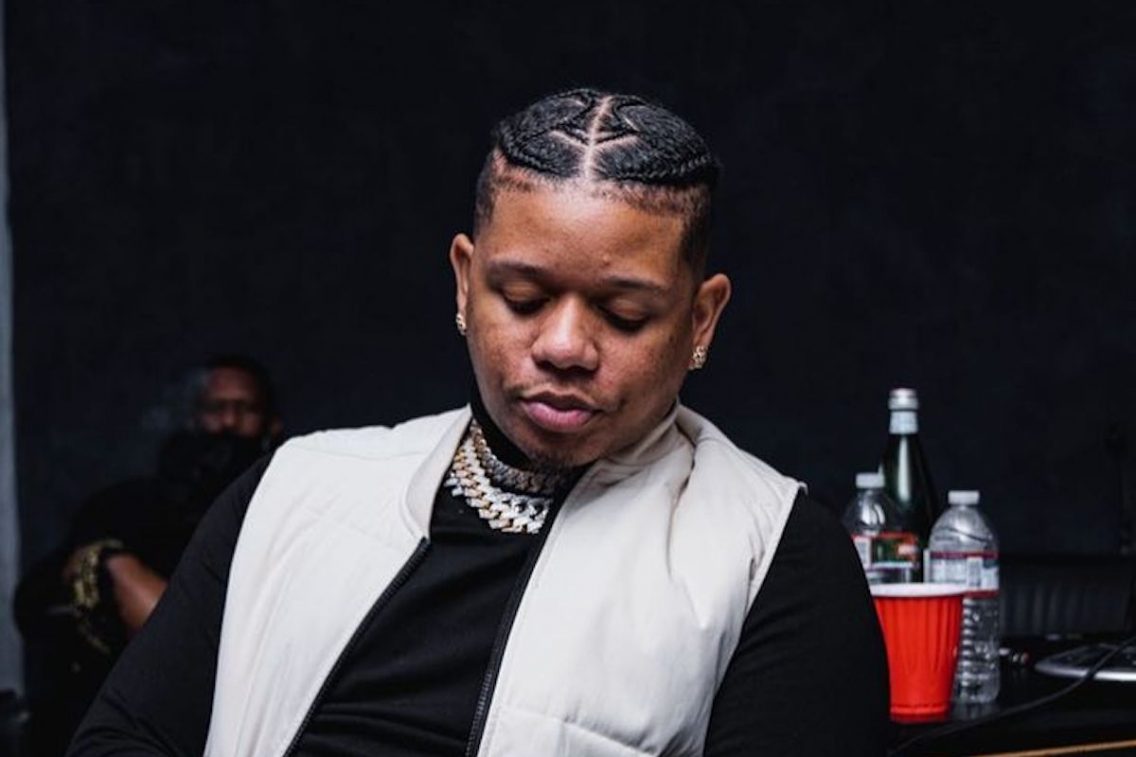 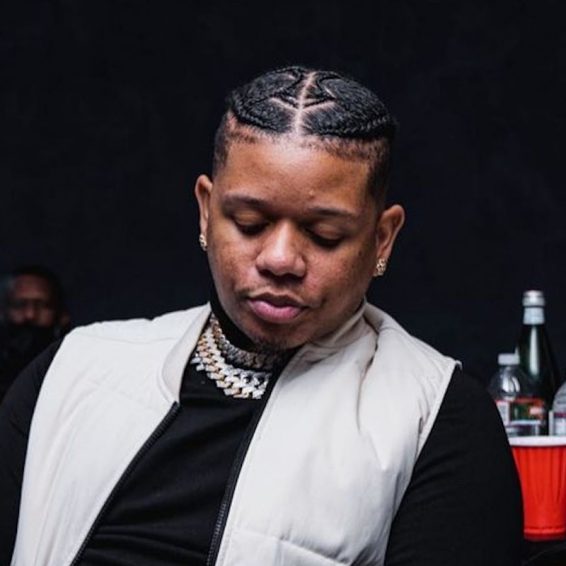 A woman is claiming that rapper Yella Beezy allegedly forced himself on her after a first date.

The rapper was reported to police for rape and claims that the incident happened during a first date. According to TMZ, the unidentified woman claims that even after she told the rapper to stop, he still had non-consensual sex with her. The woman has reported the incident to Texas police officers, and an arrest warrant and probable cause affidavit have been issued by Collin County police.

The warrant says the woman went to the emergency room to be treated after the incident and reportedly told doctors she was raped back in April.

The documents say that the woman had met Yella Beezy on Instagram in April, in which he initiated contact and asked if she was looking for a new friend.

She said that the two had conversations back and forth, which led to him asking her out, and the pair had planned to meet up to have food in Dallas and to go bowling after.

The woman also said that the two were having a good time, and he eventually invited her back to his apartment as they waited for bowling reservations that were set for 10 PM, to which she agreed.

According to her- they had gotten to the apartment at least two hours while they waited for the bowling reservations.

The woman details that she and Beezy played cards and talked until Beezy asked for a massage while he was shirtless, to which she agreed and proceeded to massage the rapper.

The woman says once she had finished massaging the rapper, she sat next to him, and that’s when he forcibly kissed her and began pulling up her dress to expose her body. She added that he was kissing her despite her protests that she was not interested in his advances, and he also inserted his penis in her vagina despite her saying “no”.

The woman says that she was able to break free and make a run as she escaped.

She added that after the incident, Beezy tried to gaslight her into making her think she’d initiated the sex by kissing him.

She said that she went to the hospital the next day, and that’s when the latter was reported to the police.

Yella Beezy was arrested, and a mug shot has appeared on the internet following his arrest. He was charged with sexual assault, felony abandoned endangered child, and misdemeanor unlawful carrying a weapon. It’s unclear why he was charged for the latter offenses.

In the meantime, the rapper defended his name, saying that he was not short of women or sex.

Teejay Looks To The Mainstream Ahead of ‘Rags To Riches’ Album

“Y’all just gotta stop playing on my name, you know I’m saying but I was arrested on false allegations,, I was arrested before I was questioned and I knew about what was going on but it is false allegations… anybody that know me know I’m not pressed over sex or anything of that nature, I ain’t even an aggressive person, that ain’t even fit me like my character… everybody know I would never hurt my kids or put them in any kind of danger, everybody knows that, I’d never put them in danger, I’d die for my kids, so the child endangerment has nothing to do with anything sexual…” he said in the Instagram video.

Yella Beezy added that the charges have nothing to do with his baby mother.

The rapper added that he was innocent and confident that he would be vindicated.

“I have my day in court. I ain’t worried about nothing the evidence will prove my case..just trust the process.”