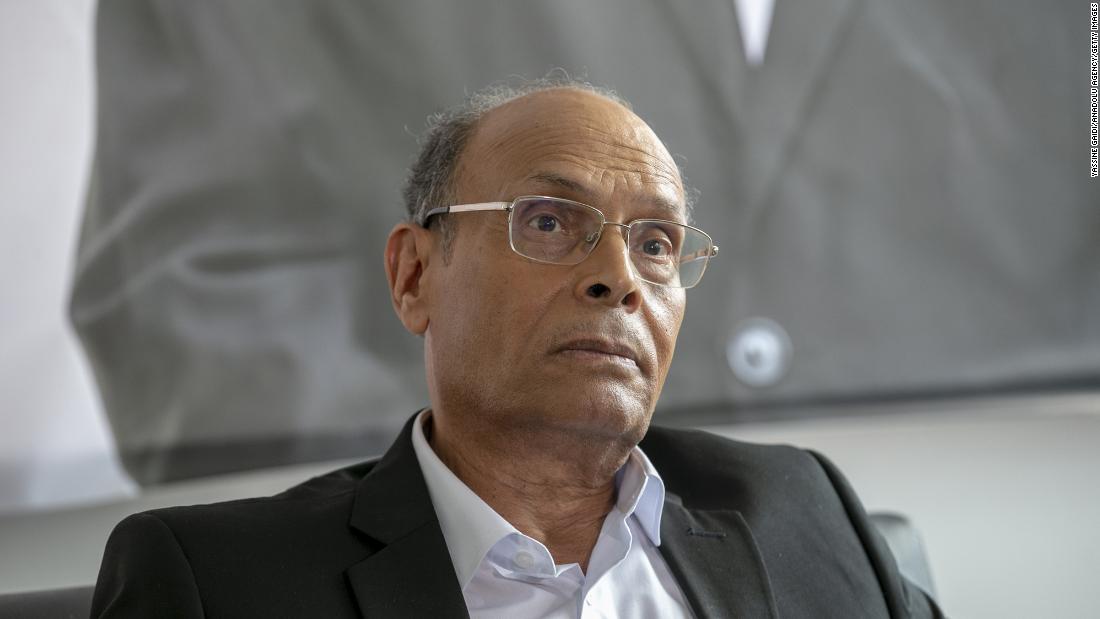 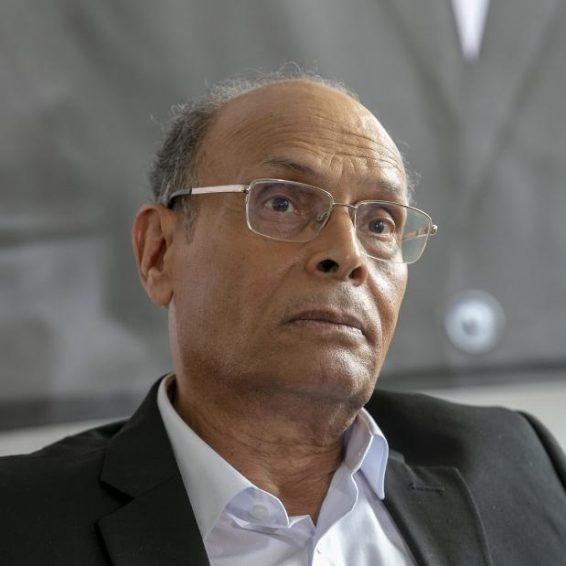 (CNN)A Tunisian court has found former President Moncef Marzouki guilty of “undermining the external security of the State” and sentenced him in absentia to four years in prison, the state news agency TAP reported Wednesday.

Marzouki — who lives in Paris — accused sitting Tunisian President Kais Saied of organizing a coup in July after Kais announced he was suspending the work of Parliament, firing the Prime Minister and suspending lawmakers’ parliamentary immunity amid a mounting political crisis.
Tunisian democracy in crisis after President ousts government
Saied has rejected accusations that his seizure of powers, suspension of Parliament and plans to change the constitution are a coup, Reuters reported.
Saied said he acted to end protracted political paralysis and that a referendum will be held next year on a new constitution, followed by parliamentary elections, according to Reuters.
On November 4, TAP reported that the judge in charge of his case had issued an international arrest notice against Marzouki.
Read More
Marzouki was elected interim president of Tunisia in 2011 by the Constituent Assembly of Tunisia — in charge of devising a new constitution after the fall of President Zine El Abidine Ben Al amid the Arab Spring protests. Marzouki was president until 2014.
In the decade leading up to his appointment, Marzouki had lived in exile. As a human rights activist he founded the National Committee for the Defense of Prisoners of Conscience and was the head of the Tunisian League of Human Rights.