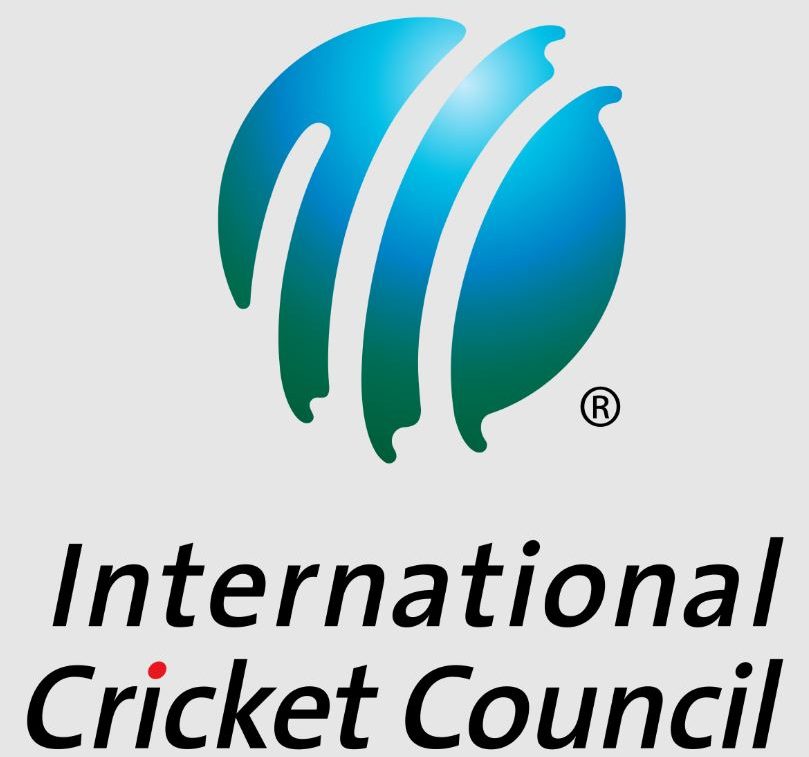 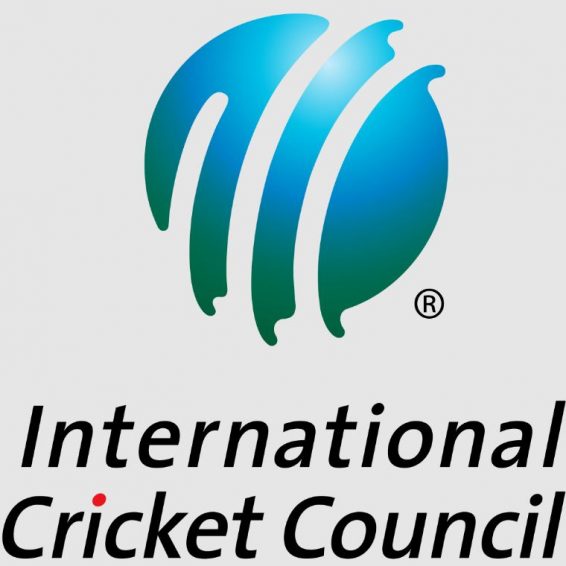 In addition, Anderson Amurdan was named as a reserve for the tournament.

Hon. Mark Brantley, Premier of Nevis, extended congratulations to the young cricketers on their achievement, noting that three of the 15 players selected hail from the small island of Nevis.

“Huge congratulations to Onaje Amory, Carlon Bowen-Tuckett, and Jaden Carmichael. One fifth of the West Indies U19 team is Nevisian plus young Anderson Amurdan is in the reserves. All of Nevis is proud of you,” he said.

Hon. Eric Evelyn, Minister of Youth and Sports in the NIA also extended commendations to the young sportsmen.

“It is an extremely proud day for Nevis and the Federation! Heartiest congratulations from the Ministry of Sports and all of Nevis and St. Kitts to the three Nevisians – Onaje Amory, Carlon Bowen-Tucket, and Jaden Carmichael- for making it into the West Indies Under 19 squad for the upcoming tournament. Congratulations as well to Anderson Amurdan for making it as a reserve. We are so very proud of the youngsters. Keep aiming for the stars guys!”

Amory, Bowen-Tucket, Carmichael, and Anderson were among 56 teens initially selected from Jamaica, Barbados, Leeward Islands, Windward Islands, Trinidad, and Guyana to attend a high-performance camp in Antigua in August. Nevisians accounted for five of the seven players selected from the Leewards.

Excelling at the performance camp Amory, Armudan and Bowen-Tuckett had also made the cut for the 18-member squad that toured England in September.

In announcing the squad for the U19 ICC Men’s Cricket World Cup Lead Selector Robert Haynes said the selectors were pleased with what they had been seeing from the players and they expect some very exciting cricket in the World Cup.

Head Coach Floyd Reifer described the team as a balanced squad that should perform well.

“We came up with a very good squad. I’m confident that we have a well-balanced team going into the World Cup, and we have the team to do very well in the tournament. We have a lot of talented players and what we are working on is the tactical side of our preparations. We have batsmen who can bowl well and bowlers who can bat as well, so we have a good balance,” he said.

The ICC U-19 Men’s Cricket World Cup will be played in the West Indies in January-February 2022 with two matches scheduled for St. Kitts. West Indies take on Scotland at Warner Park Stadium on January 17 and face Sri Lanka at the Conaree Cricket Centre on January 21.