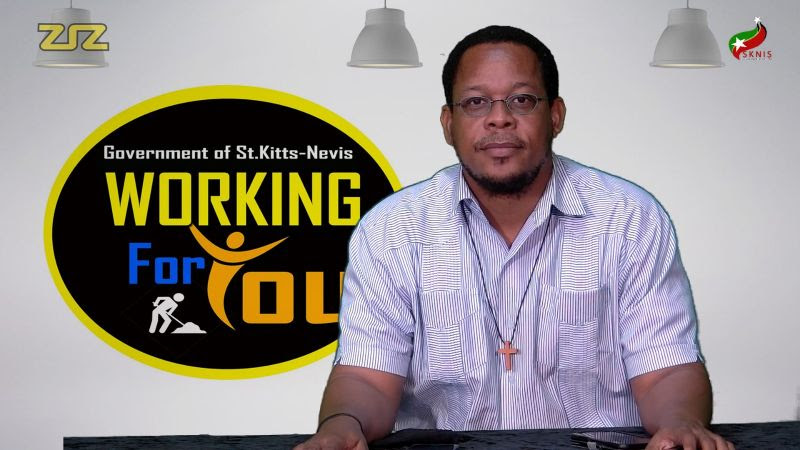 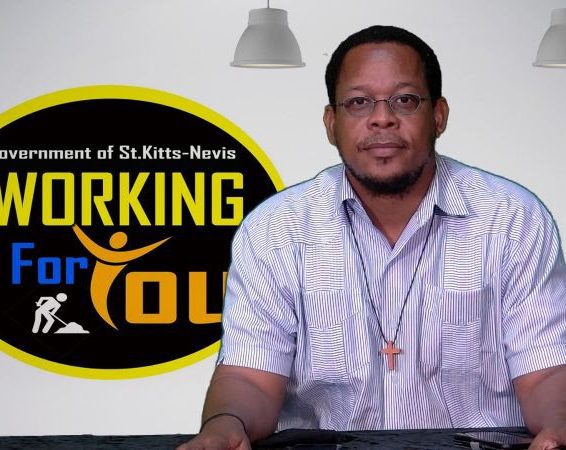 The Use Of Language Contributes To Gender-Based Violence

Basseterre, St. Kitts, December 09, 2021 (SKNIS): Gender-based violence remains one of the most prevalent and persistent issues facing women and girls globally. However, Reverend Pastor Mark Christmas, Superintendent of the Methodist Churches in St. Kitts, said that the use of language can lend itself to cases of gender-based violence.

“One of the things I want to throw in the mix where gender-based violence is concerned is that it runs a gamut. My research has told me that part of it has to do with the language we use. Our language, on a large scale, is masculine. And so, when it is that the Bible writers would have decided to redo the Bible and have inclusive language, of course, you end up in arms because it is the version. Anything else is deemed as less than,” said Reverend Christmas during his December 08, 2021 appearance on ‘Working for You.’

Reverend Christmas added that inclusive language is extremely important as it acknowledges diversity, conveys respect to all people and engenders sensitivity with respect to gender differences.

“That is one thing where the Bible is concerned in terms of the language so that you will get to understand it is brothers and sisters because if you continue to insist it must be brethren then the women will feel that they are not included. Therefore, it must be inclusive,” said the pastor. “I note that in some languages… some words don’t have a female equivalent, so that is something that we also need to look at.”

Additionally, Reverend Christmas said that culture can also be used to justify gender-based violence by evoking traditional beliefs and practices about how women and girls should be treated.

“This thing is a deep running thing. It is cultural, and many of our cultural norms are sanctioned, unfortunately by the church, and so we find ourselves really having to rethink how we do theology because gender, from my understanding, is really a social construct,” he said. “It is how you perceive a boy and girl should be and act and so on and that translates into how we come into adulthood…”