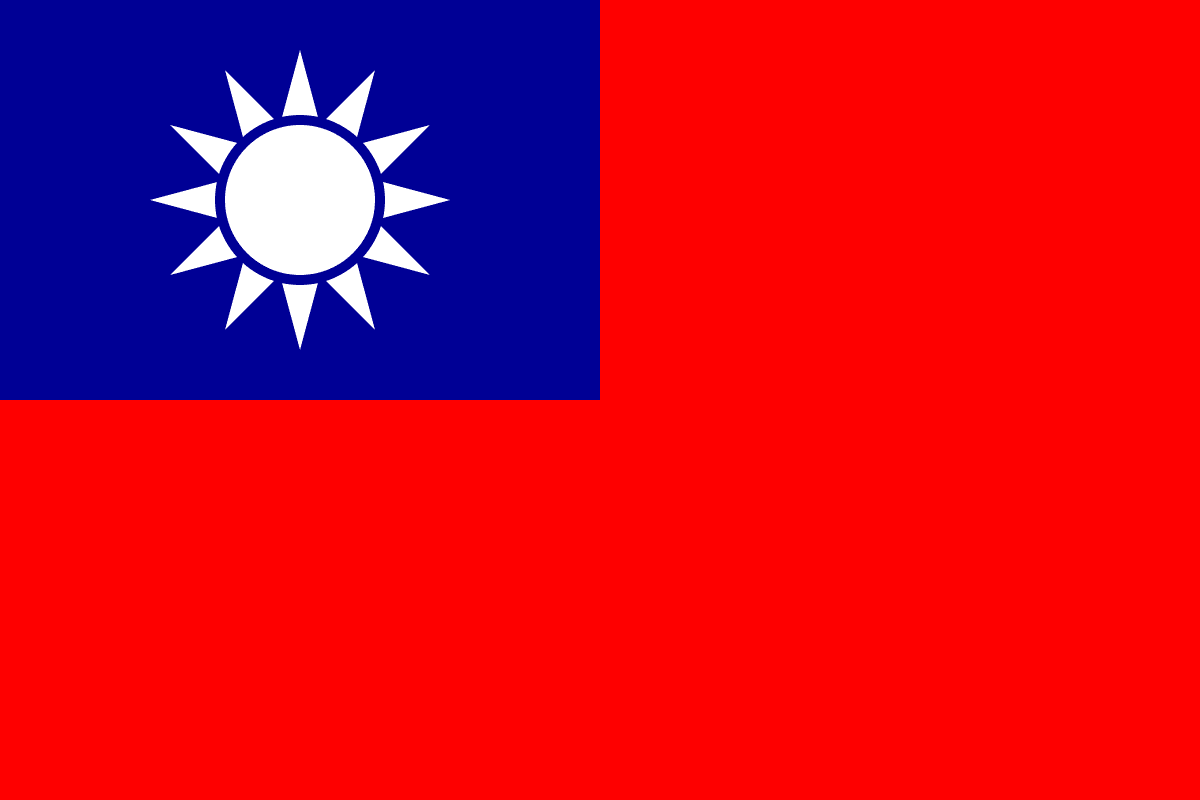 Taiwan is preparing for potential war with China following a series of increasingly aggressive military activity from Beijing, with Taipei’s foreign minister warning that should the nation attack, it would “suffer tremendously.” China on Monday sent 52 military aircraft into Taiwan’s airspace, the largest military provocation seen yet. In anticipation of further aggression, the self-ruled island […]
Next Post

Tue Oct 5 , 2021
(CNN) Until just a few weeks ago, Rockfeller Vincent was the ultimate insider in the investigation into the still-unsolved assassination of Haiti’s former president Jovenel Moise, who was brutally gunned down in his bedroom in July. Now he’s on the outside looking in — and it’s an ugly view. “The […]