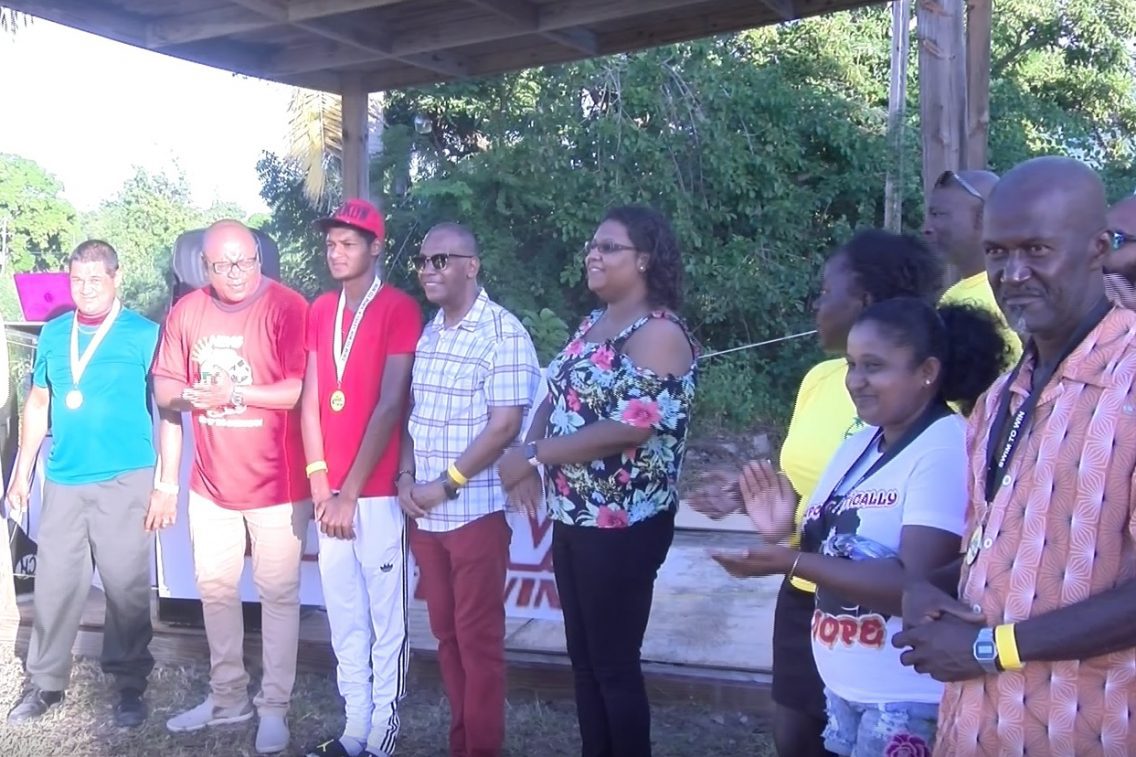 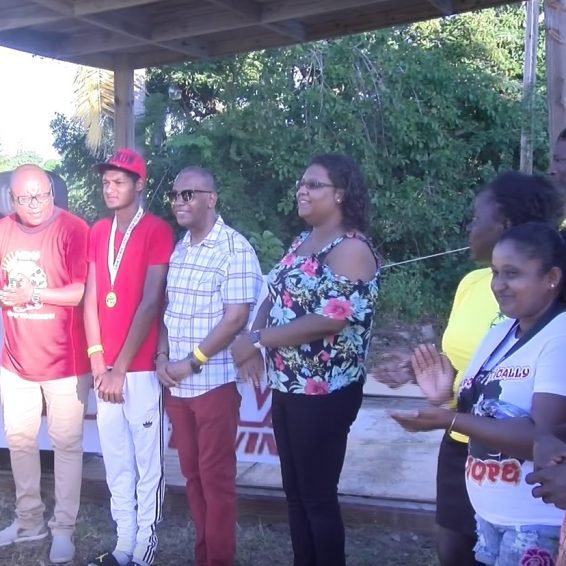 The beach area at Yachtsman was the venue for an impressive ceremony, on Sunday 28th November, which effectively concluded the swim year 2021, for the Nevis Aquatic and Sailing Center.

Among those delivering remarks, was the Minister of Sports, Hon. Eric Evelyn, who noted that the program has grown tremendously in just two short years and indicated that over 200 persons have participated in the swim to win program.

He praised the organizers and all of the stakeholders for their sacrificial efforts to ensure that persons on Nevis learn to swim.

Director of Sports on Nevis, Jamir Claxton, gave an overview of the successful swim year which included:

222 swimmers were reached in total for the year.

18 individuals in level one and level two coaching instructions

He congratulated Anne Mc Clendon who helped in a huge way to conceptualize the program.

He was happy to break the news that a swimming program will be introduced into the schools, in early 2022 and there are also plans to construct a first class swimming pool on Nevis.

He pointed to the fact that apart from teaching persons to swim, the program has an overall goal of eventually getting persons to qualify for the Olympics.

There are also some exciting plans in store for 2022.

These include a lifeguard saving course in May/June; the continuation of the Christena swim camp and community swim games.

Principal Education Officer, Miss Zahnela Claxton also gave brief remarks, which included her personal testimony as to how she overcame her fear f the water, thanks to the program.

Also making remarks, was Winston Crooke, President of the St. Kitts-Nevis Swimming Federation who noted that he was really impressed by what the program has achieved thus far.

Terri Andrews, one of the main coordinators of the program, gave the official ‘thank you’s.’