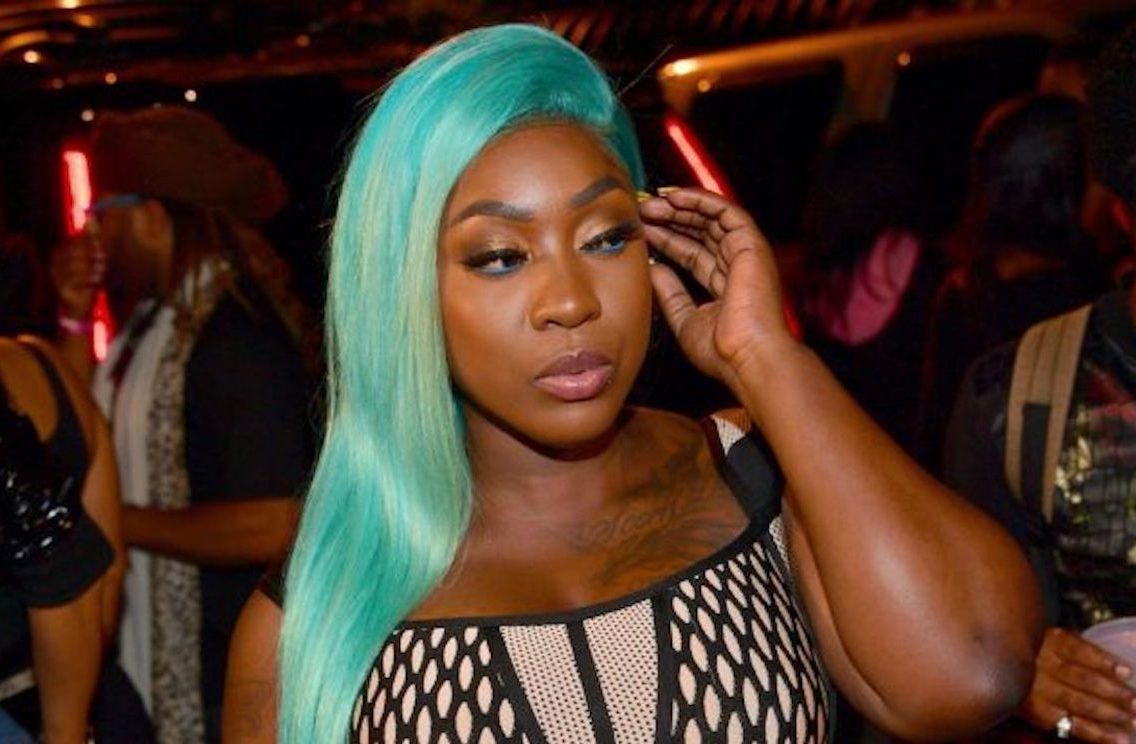 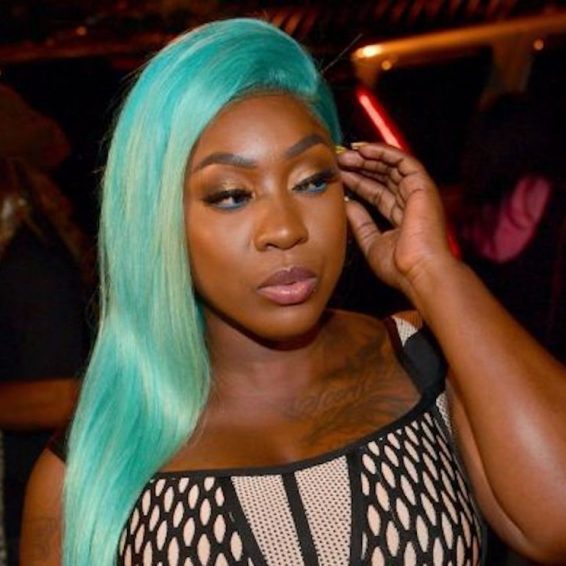 Spice Gave Her Lawyer Clear Instructions On Chug It Lawsuit

Following the news that Chug It’s local and international groups are going ahead with their planned lawsuits in Florida against the Queen of Dancehall, Spice, her lawyer, said that she is ready for battle.

The suit comes following her non-performance at their September 5 event. Her attorney-at-law, Ayisha Robb, spoke with the Jamaica Observer and shared that she and her legal team are prepared to defend the Grammy-nominated artist. US attorney Darrell Thompson also forms part of the legal team.

Robb did not hold back her feelings on the matter and said that the Chug It promoters just have to do what they have to do at the end of the day.

“We can’t do anything about that. We’ll just defend it in court,” a defiant Robb added.

They may have quite a fight on their hands, as it was revealed yesterday by Chug It through an official press release that prominent American entertainment attorney Alan S Clarke of Greenspoon Marder LLP is part of the group’s legal team.

The statement also indicated that the legal action to be taken will include but is not limited to significant damages for defamation, breach of contract, tortious interference with contract, among other serious claims.

The STAR also spoke with Spice’s attorney, who seems unmoved by the legal actions to be taken and even said that the “So Mi Like It” singer is not even concerned with the news as she’s focusing on her Grammy nomination at the moment.

In another part of the press release from Chug It, they claim that Spice personally said she would refund the money that she was paid to perform, which is estimated at US$38,773.42. They also claimed that after speaking with her, the company decided to accept her offer.

Robb has rubbished this claim and said that she is not aware that Spice had been in any contact with the company.

“Why would she be speaking to them when she has legal representation and when the matter has been very heated and litigious from day one? She’s smarter than that. Of course, she’s a Grammy nominee. She would not reach where she is if she were not a smart person,” Robb said.

She went on to say that she was very doubtful that the “10” singer had any such conversation because she has been very clear on her position. If that position had changed, Robb said she would have been one of the first ones to know. As far as they have decided, there is to be no refund for Chug It, she added.

The issue between the two spilled over on to social media in September after Spice alleged that the promoters had scammed her fans of money since she didn’t get to perform at the show. She created several live videos on her Instagram account to address the issue.

A letter believed to have been written by the popular show’s organizer, Andrew “French” Wright, began circulating soon after that, which indicated that Spice was paid in full. Spice explained to her fans that she was unable to perform because no transportation was provided for her arrival in Miami.

She further alleged that no security or ground transportation was provided either. There is also a dispute about what time she was scheduled to perform at the event. It looks like this one will have to play out in court.