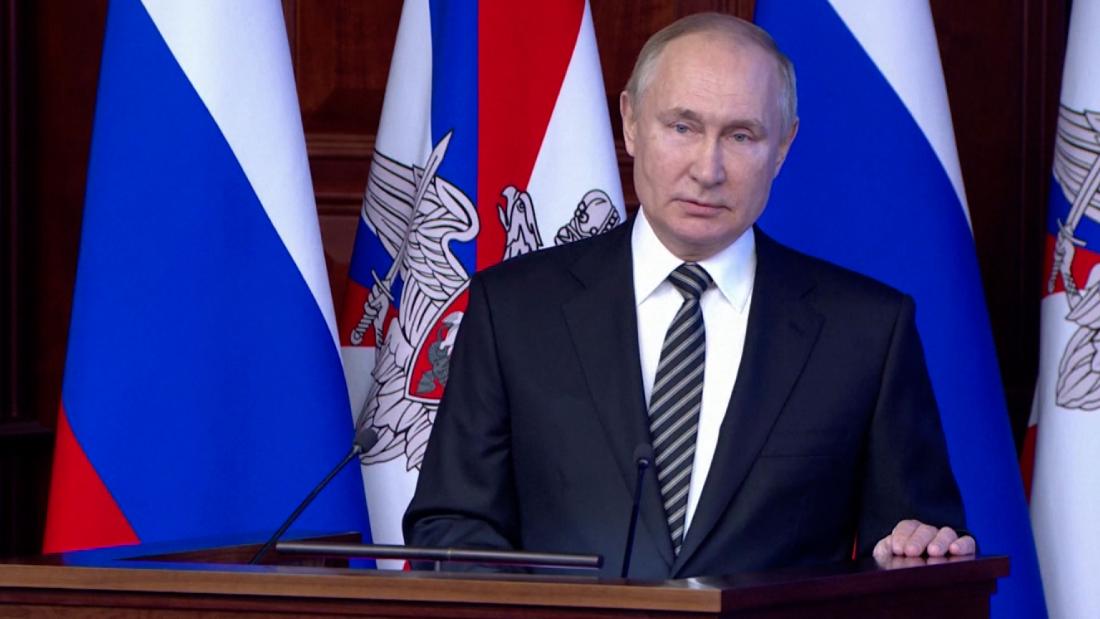 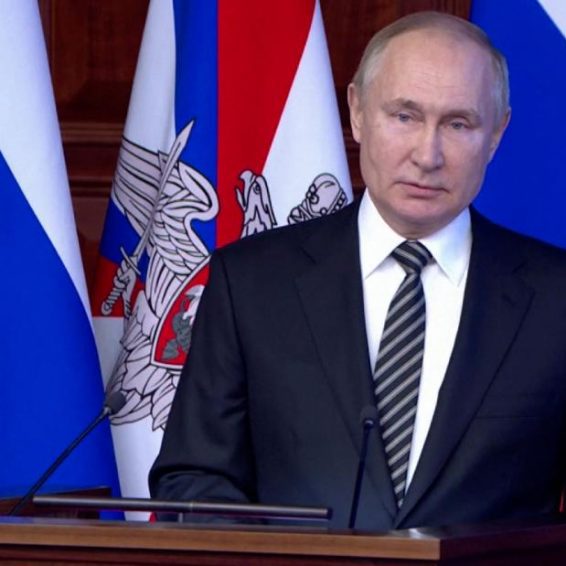 Russia aims for January talks with NATO, US on security guarantees

“We want to do this in January, including to involve the negotiating platform to discuss the draft agreement between Russia and the NATO countries (on security guarantees),” Lavrov said in an interview with Russia Today, according to RIA Novosti.
The news comes just a day after NATO said it is ready to engage in “meaningful dialogue” with the nation amid its massing of troops near Ukraine’s border.
The United States and its allies have warned Russia about the consequences of further hostilities amid its continued military buildup near the Ukraine border — a move that US intelligence has assessed as preparation for a full-scale invasion in early 2022.
Speaking Tuesday, NATO Secretary General Jens Stoltenberg said that while the alliance is ready to engage in “meaningful dialogue” with Russia, it will continue to support Ukraine “politically and practically.”
Read More
Checkmate. Putin has the West cornered
Meanwhile, US Assistant Secretary of State for European and Eurasian Affairs Karen Donfried, the Biden administration’s top diplomat for Europe, said the United States and Europe were ready to act immediately if Russia increased aggression toward Ukraine in the coming days.
Donfried would not get into the specifics of the options that are being discussed, but said there is no sanctions option that is off the table.
Russian President Vladimir Putin has demanded security guarantees from the United States and NATO, including a binding pledge that NATO won’t expand farther east and will not allow Ukraine to join the military alliance, according to a draft proposal published Friday by Russia’s foreign ministry.
He has blamed the current tensions in Europe on NATO’s expansion following the fall of the Soviet Union and said Russia has been forced to respond.
Donfried has also confirmed January as the timeline for upcoming talks.
“On the bilateral engagement, we will decide on a date together with Russia and we believe that that will take place in January,” Donfried told reporters Tuesday.

CNN’s Kylie Atwood and Michael Conte contributed to this report.