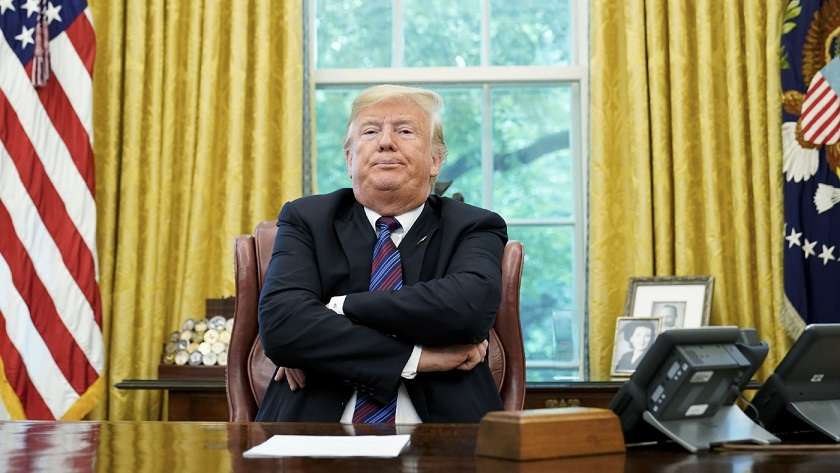 The Hill– A nearly 400-page report released by the Senate Judiciary Committee on Thursday caps an eight-month investigation into former President Trump’s efforts to pressure the Department of Justice (DOJ) to investigate his claims of election fraud. The report details how DOJ officials repeatedly resisted Trump and other administration officials’ efforts focusing on many now-debunked […]
Next Post

Mon Oct 11 , 2021
By Justine Coleman The Hill Experts are split on whether the waning delta surge will be the last major COVID-19 wave to strike the U.S., as Americans grow eager for the pandemic to end after 19 months. The vaccination rate and decreasing cases in most states have provided a ray […]