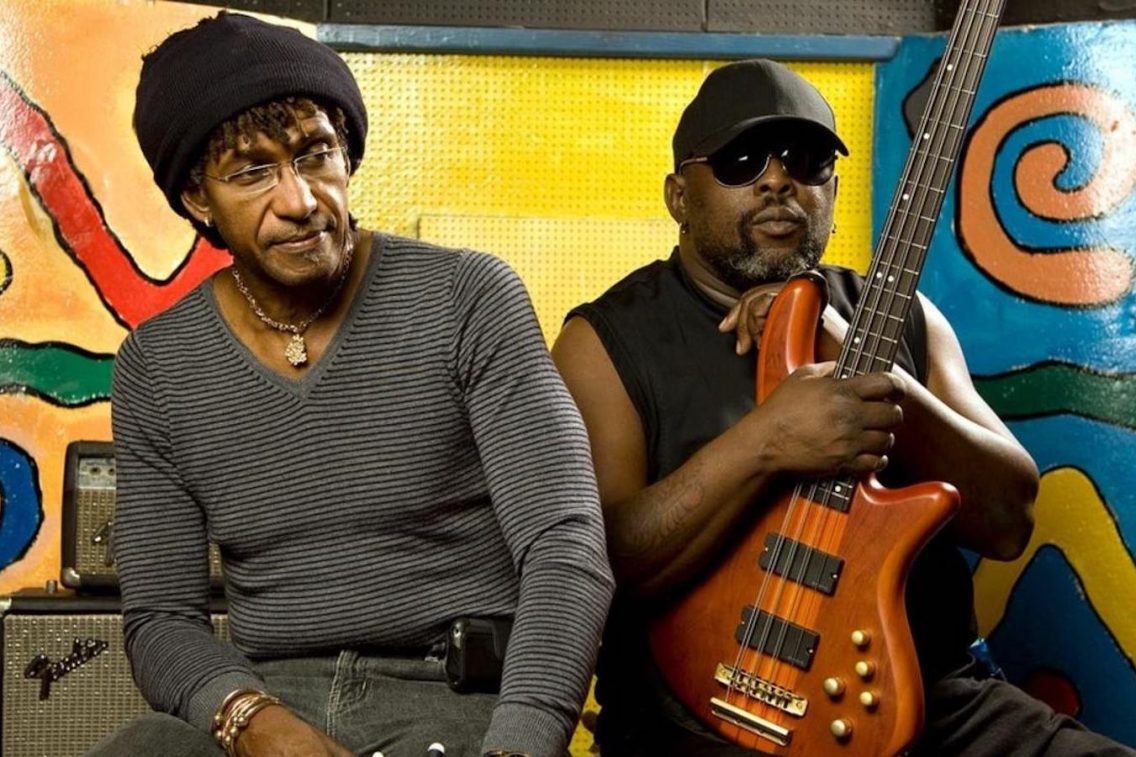 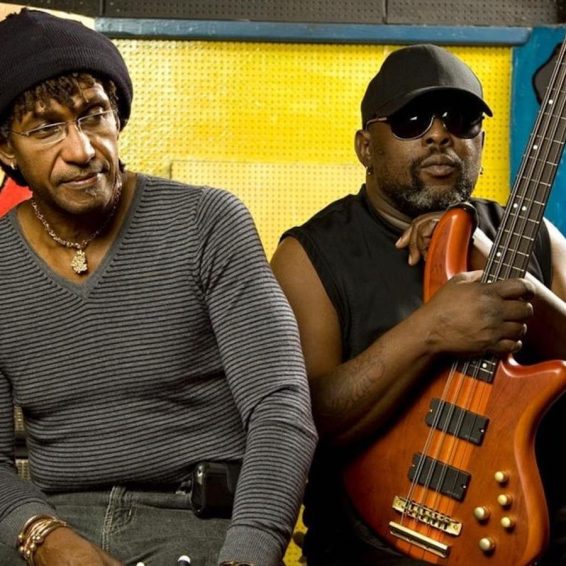 Remembering Robbie Shakespeare, A Legend And Stalwart Of Reggae Music

The reggae community has once again been plunged into mourning as yet another legend has gone to rest. Robbie Shakespeare, the world-renowned and acclaimed bassist and record producer, died yesterday, December 8, at the age of 68. According to reports, he was in Florida, where he had recently been in hospital for kidney surgery.

Robbie Shakespeare spent his early life in East Kingston, Jamaica. He was part of what many consider the legendary duo known as Sly and Robbie with Sly Dunbar. The group came together in the mid-70s, a time when black civil rights was a growing cause, and more black people were looking to black musicians for inspiration.

His path seemed destined, especially since he came from a musical family. In fact, according to him, his family home was a rehearsal and hangout spot for a variety of upcoming musicians and singers. He was indeed surrounded by music as even his brother Lloyd had his own band called the Emotions. They would often rehearse in the house.

The presence of music all around him would soon inspire him to choose his first instrument, which reportedly was an acoustic guitar, a familiar instrument in the family home. His calling to the bass would come sometime after he met bass player Aston “Family Man” Barrett, who came into his yard.

Shakespeare was awestruck when he heard the bassist play and soon began to focus on the instrument after telling Barett that he wanted to “learn how to play this thing [bass]. You haffi teach me.”

Barrett agreed to give Shakespeare bass lessons, which became literal history. Barett became his mentor, and Robbie Shakespeare would start sneaking into the studio and waiting outside as bands recorded. Whenever his mentor recorded, Robbie would try to listen to the session and watch the bass player’s hands.

Years later, he collaborated with the drummer Sly Dunbar for the first time when they played in the Channel One Studio house band. Barrett eventually went on to join the Wailers, and Robbie took over the bass role in Barrett’s former group, Hippy Boys. He would persist with his passion for music, and in 1974 and he and Dunbar started an independent music production company and record label called Taxi Records.

The combination would prove fruitful, and they got their first major commercial success in 1976 with their work on the Mighty Diamonds’ album Right Time. Over the next ten years, their keen ear would help them collaborate with successful international artists like Madonna, Bob Dylan, Mick Jagger, The Rolling Stones, Sting, and Britney Spears. They would also create movie soundtracks, including Buffy the Vampire Slayer and Poetic Justice.

Reggae remained their passion, and they are credited for helping to pioneer the way forward for reggae to become digital. That legacy would be etched into reggae history when the pair introduced the Rockers beat. The wildly popular duo Chaka Demus & Pliers were also beneficiaries of the group’s unique vision as they created a new sound for them that led to hugely successful hits like “Murder She Wrote.”

Their remarkable contribution has also been recognized globally, as Shakespeare was nominated for 13 Grammys in his career and won twice. The first one came in 1984 for best reggae recording for Anthem and the next 14 years in 1998 for the best reggae album for Friends.

Robbie Shakespeare’s work has already been immortalized, and the tributes have flooded in from all walks of life. Jamaican prime minister Andrew Holness probably summed it up best in his tweet, which read, “When it comes to reggae bass playing, no one comes close to having the influence of Robbie Shakespeare. He will be remembered for his sterling contribution to the music industry and Jamaica’s culture.”

BBC Radio 1Xtra reggae music presenter David Rodigan also shared an apt tribute to the legend via Twitter, “The bass is everything in Reggae music and Robbie Shakespeare played his bass guitar like nobody else; he made the beat drop, speaker boxes shook and we rocked. His passing is a tragic loss; his contribution to the genre is immeasurable. RIP Robbie Shakespeare.”

Rest in peace to another legend of Jamaican music culture has gone but will never be forgotten.