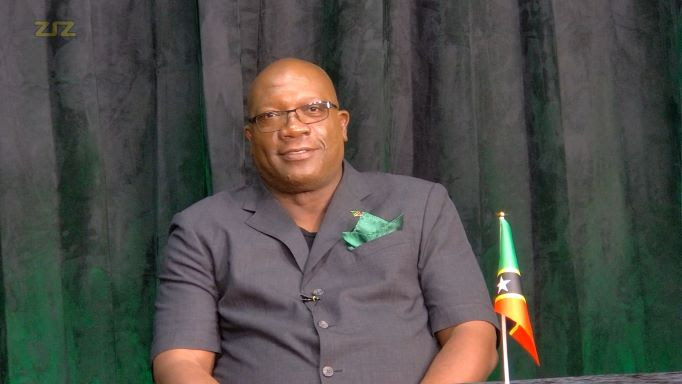 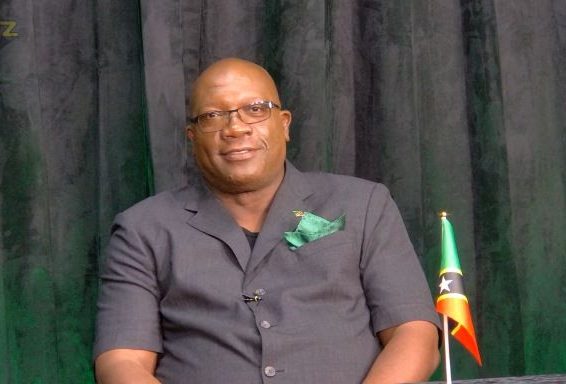 Basseterre, St. Kitts, December 22, 2021 (SKNIS): The process of regularizing workers on the Skills Training Empowerment Programme (STEP), who work in the public sector, is expected to begin in the first quarter of 2022.

Prime Minister and Minister of Finance, Dr. the Honourable Timothy Harris, made the announcement on Tuesday’s (December 21) edition of Leadership Matters. He addressed the matter after a question was posed by a viewer/listener of the programme who asked for specifics about the timeline for the regularization of the STEP interns. The question also included the STEP workers’ eligibility to be included in the government’s health insurance programme.

“We intend to have these effected early in the first quarter. The first quarter to be clear is between January and the end of March and we are hoping for the earlier timing with respect to that,” Dr. Harris stated. “The second issue of health insurance, that will follow automatically as part of the benefits.”

Being regularized into the public service as government auxiliary employees will provide a measure of job security that STEP workers currently do not enjoy as interns on a job placement programme.

“You can take a [job] letter and use it in your applications for a United States Visa, you can take that letter and now go to a financial institution … and say I am a permanent worker, this is my pay,” the prime minister said.

The regularization of the STEP workers will be done in a phased way. According to the Budget estimates, the first phase will cost $16.4 million.