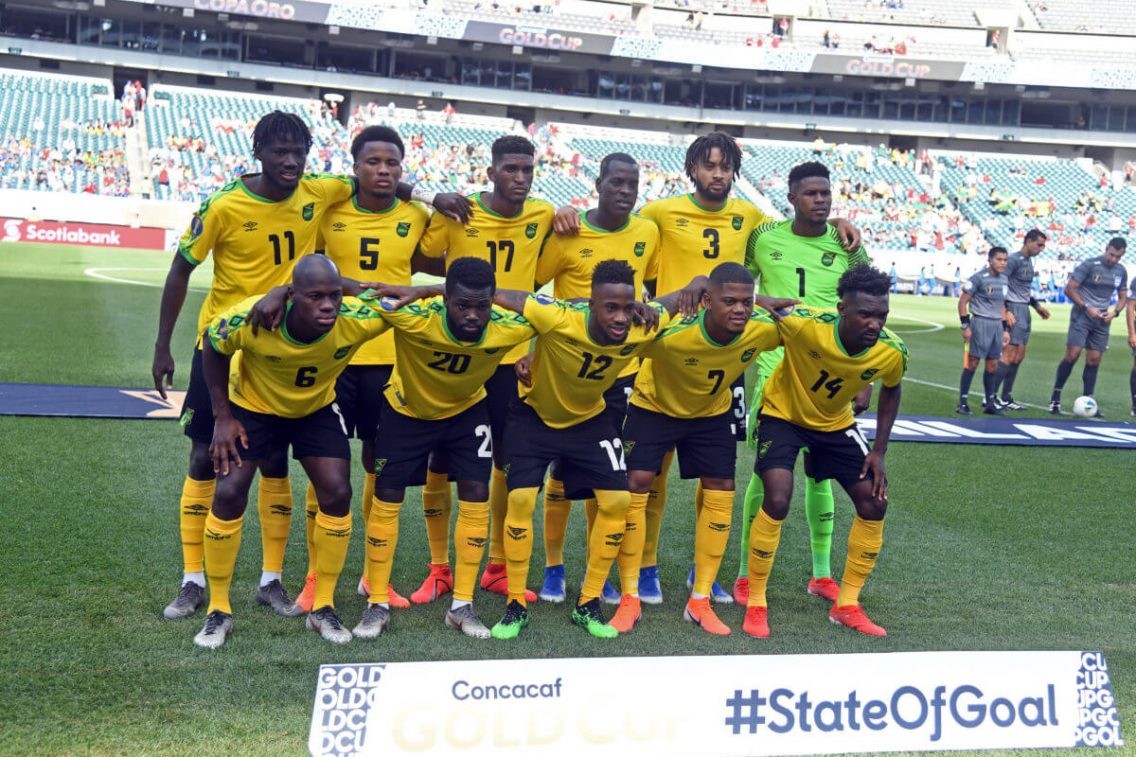 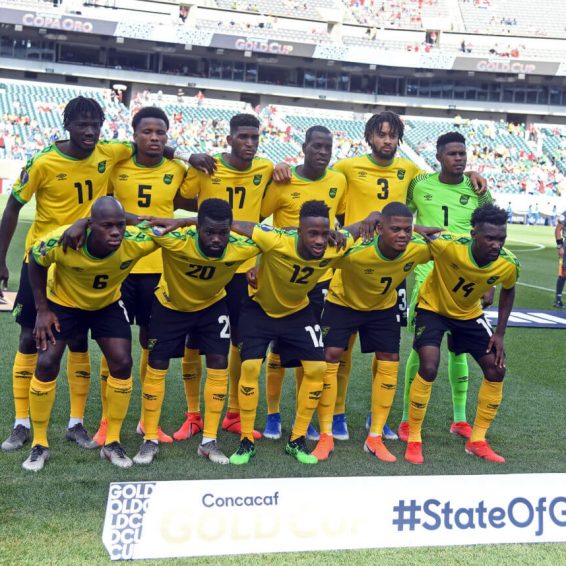 Jamaica’s Reggae Boyz was scheduled to assemble in El Salvador late Wednesday, giving Head Coach Theodore Whitmore and his technical staff the option of three full training days before Friday’s CONCACAF World Cup qualifier against the hosts, according to the Jamaica Observer.

The publication said the players based in Europe were expected to arrive at Norman Manley International Airport Wednesday afternoon where they will join the local members of the delegation for a charter flight to San Salvador.

The other Reggae Boyz, who plays club football in the United States and Costa Rica is to fly directly to the El Salvador capital, the Observer said.

It said the Salvadorans and the Reggae Boyz are slated to clash at Estadio Cuscatlan at 9:00 pm, Jamaica time, on Friday.

Both teams are on five points from six matches, but Jamaica have the edge due to a superior goal difference, the Observer said.

It said the Jamaicans, whose only appearance at the FIFA World Cup Finals came at France 1998, occupy the sixth spot in the eight-team table, while El Salvador are seventh.

Mexico leads with 14 points, ahead of the United States (11), Canada (10), Panama (eight), and Costa Rica (six). Honduras is last with three points, the Observer said.

It said the CONCACAF octagonal comprises teams playing in a round-robin, home-and-away format, with each team contesting 14 matches.

The Observer said the top three nations in the table will progress automatically to the 2022 World Cup Finals, with the fourth-placed finisher heading to an intercontinental play-off for one more spot to Qatar.