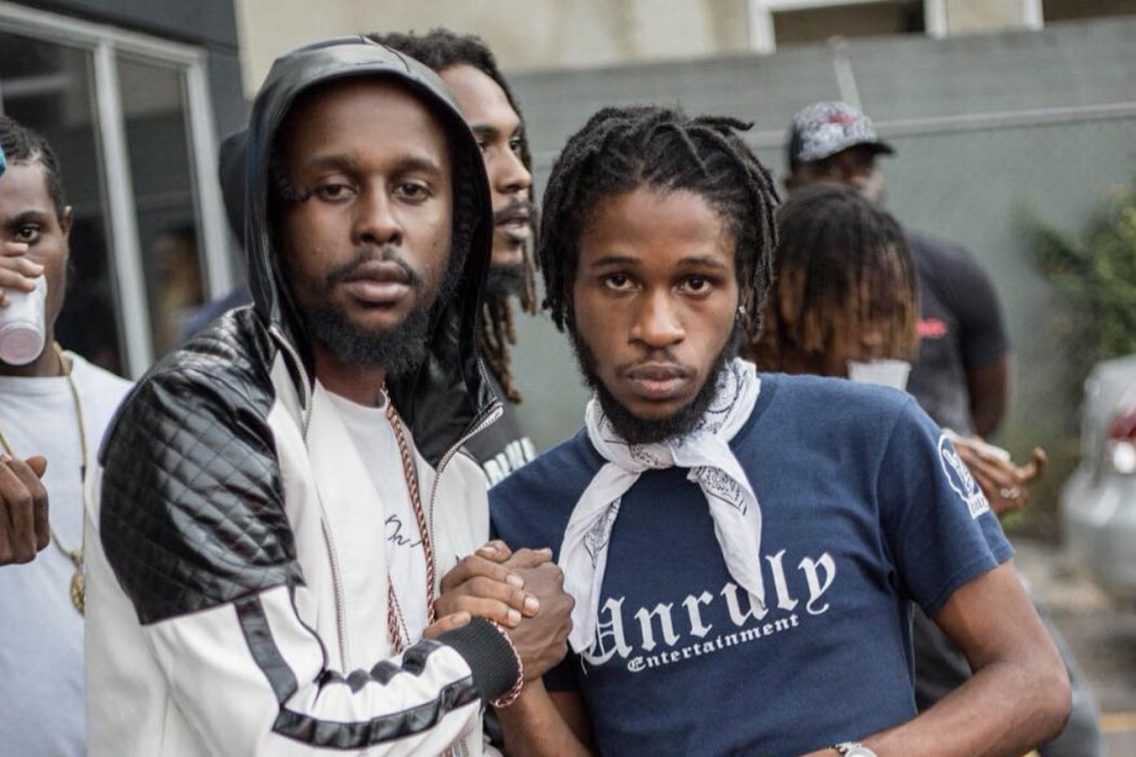 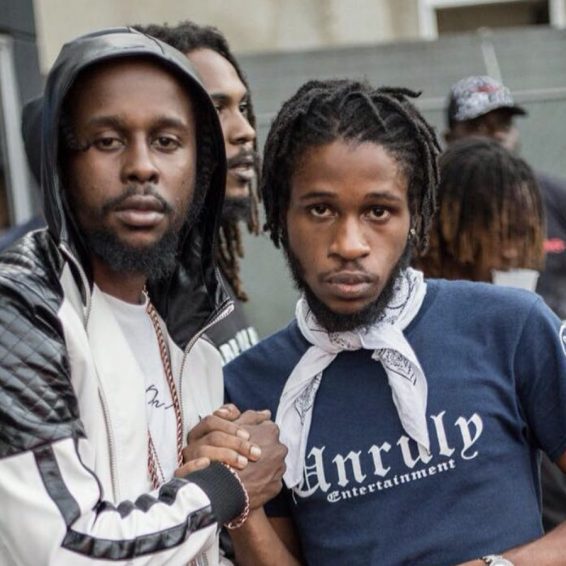 Quada is no longer a part of Popcaan’s Unruly camp.

A sure indicator of success as an artist is stepping out on your own. That is just what dancehall artist Quada has done, as he recently confirmed that he is now the CEO of his own record label Wellbad Entertainment.

Quada revealed the information while appearing on Onstage TV with Winford Williams. This means that he’s no longer a part of Popcaan’s Unruly Camp, officially called Unruly Entertainment. The deejay known for his distinct baritone delivery piqued fans’ interest back in 2016 when he and Jafrass burst onto the scene with “Unruly Camp.”

The video for that track, which has over 11 million views on YouTube, was released in 2017, and he signed with Popcaan the year after in 2018.

Quada made it clear that there wasn’t any tension between the two, which is typical in dancehall. While speaking about the split, he said he had nothing but love and respect for the “Family” artist. He added that he was ready for the world to know that he was doing his own thing now.

“You know in life, everything is subjected to change but with Unruly Entertainment and with Popcaan, its all love and respect so big up Popcaan,” he continued.

The “Misconception” artist is also taking a new approach to dancehall. His rebranding is evident in his latest track, which he debuted on OnStage, called “Di Vibes.” His new outlook in music may come from the fact that he’s faced some trouble with the law.

In 2020, Quada, whose real name is Shacquelle Clarke, was arrested and charged for murder and arson and was granted bail for $500,000 on January 17. He’s since maintained his innocence, and it seems that he’s decided to take a more positive approach to his music since that incident.

So much so that he hopes to bring a similar message to the legend, Bob Marley. This is because he believes that artists should be teaching the younger generation “and not just every man a just come sing fi make a quick dolla, its throwing me off because that’s not music that I grew up on.”

It’s also an effort to bring back the melodic times of reggae and dancehall like the days of Tenor Saw, Lieutenant Stitchie, Papa San, and Lecturer, to name a few. The deejay said to achieve this; his music must have a message.

Quada mentioned other artists like Buju Banton and Shabba Ranks that he believed helped people of the ghetto to think that they could elevate themselves.

Koffee Names Alkaline As One Of Her Musical Influences

“No matter the sadness that you’re going through now, you can be happy, you can make something of your life no matter the circumstances,” he added. He also issued a call to younger artists to follow his example and try to produce more music that resonated with the disenfranchised.

Quada says his main focus now is ensuring that there is a positive message in his lyrics.

“That’s the problem the elder artists are having now with the younger generation because they don’t see us doing much to elevate the culture more than just doing this normal music. Where is the message within the music? And that’s what Quada has to offer,” he continued.

His new fresh outlook on his craft will include clean videos. That begins with the track he premiered on to show, which not only has no cursing but is a clean video as well. The Blair Mercer produced track is the first track leading up to his debut EP.

If all goes well, he hopes to launch that EP on his birthday next September 1, but he’s not opposed to dropping it for summer 2022.