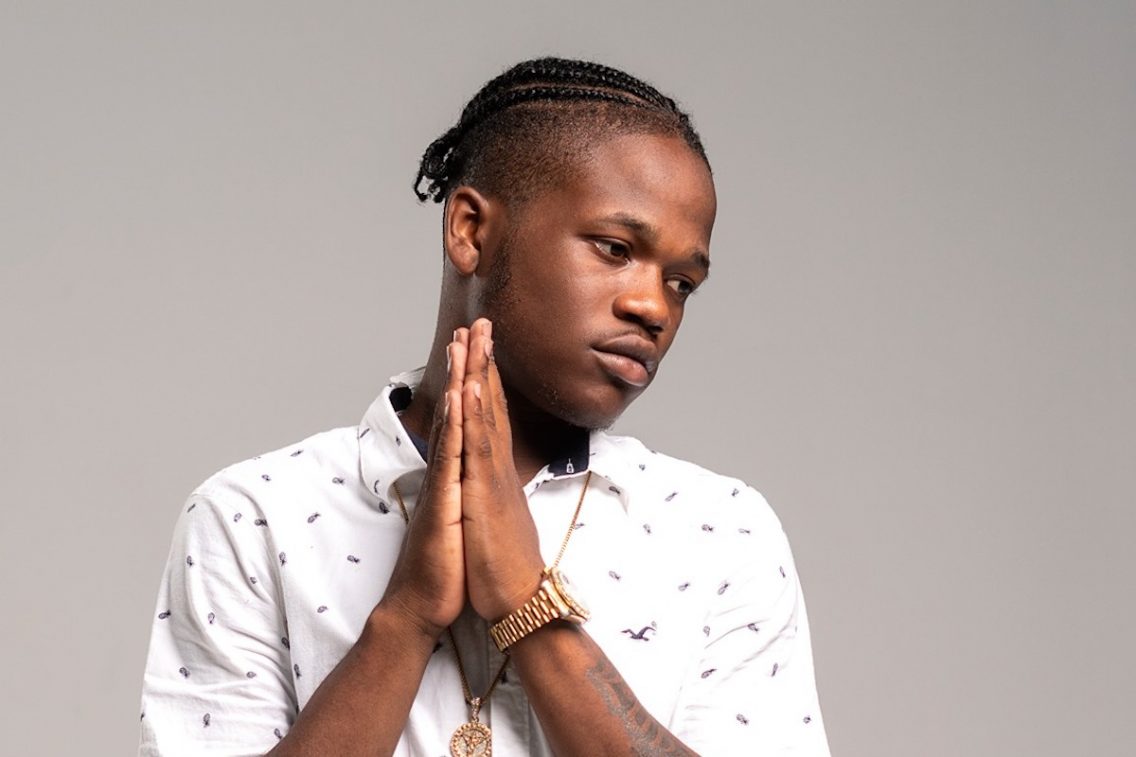 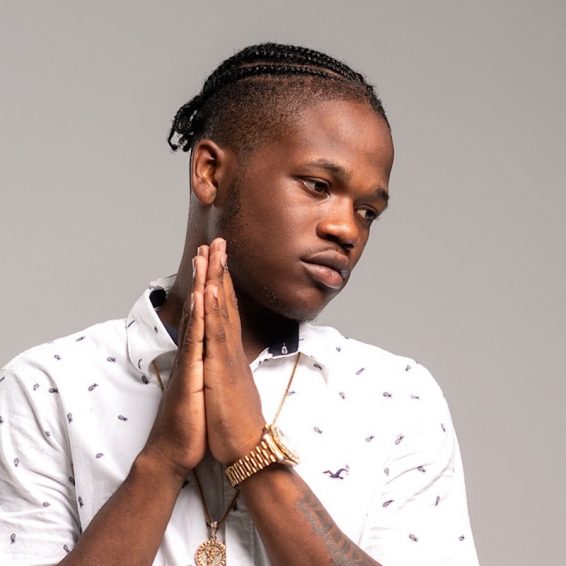 The JCF on Tuesday disputed reports that dancehall deejay Jahshii was in custody as previously reported by news media.

According to the reports, Jahshii was allegedly arrested on Christmas Eve night (Dec 24) for performing at a party in Clarendon. A video of the event showed the moment an officer wearing a brown uniform jumps onto the stage and pushes the artist and other people off the stage while the crowd scatters.

Jahshii has been quiet and has not confirmed or denied any of the reports except posting a laughing emoji on Monday with the word “media”. The artist also shared a photo of himself sitting atop a vehicle laughing, clearly not detained.

He added that Clarendon police accidentally discovered the “massive event” on Christmas night as they conducted a patrol of the area. The police had reported that it had observed a stage set up and the crowds and later booked 32 persons for breaching the DRMA. However, Brooks says that Jahshii was not amongst those persons and it was rumored on social media that claimed the artist was detained.

Brooks added that the police are investigating the event in a bid to determine the promoter and the artist on stage.

“The investigations or the probe into the matter continues, and so it may turn out that he was the entertainer who ran from the stage, but again, he was not in lock-up, and he was never,” he said.

Meanwhile, Jahshii’s road manager has reportedly confirmed that his artiste did not spend the Christmas holiday behind bars.

While Brooks says that it is yet to be determined whether Jahshii was the performer, the entertainer has reposted videos of his performance confirming that he was indeed at the event.

The “Cream Of The Crop” deejay was reportedly booked, his manager Maverick told the Star newspaper.

However, his manager says that contrary to reports, there was “there was no altercation with him and the police at all.”