Analysis: A drone attack in Abu Dhabi could mark a dangerous turning point for the Middle East. Here’s what to know 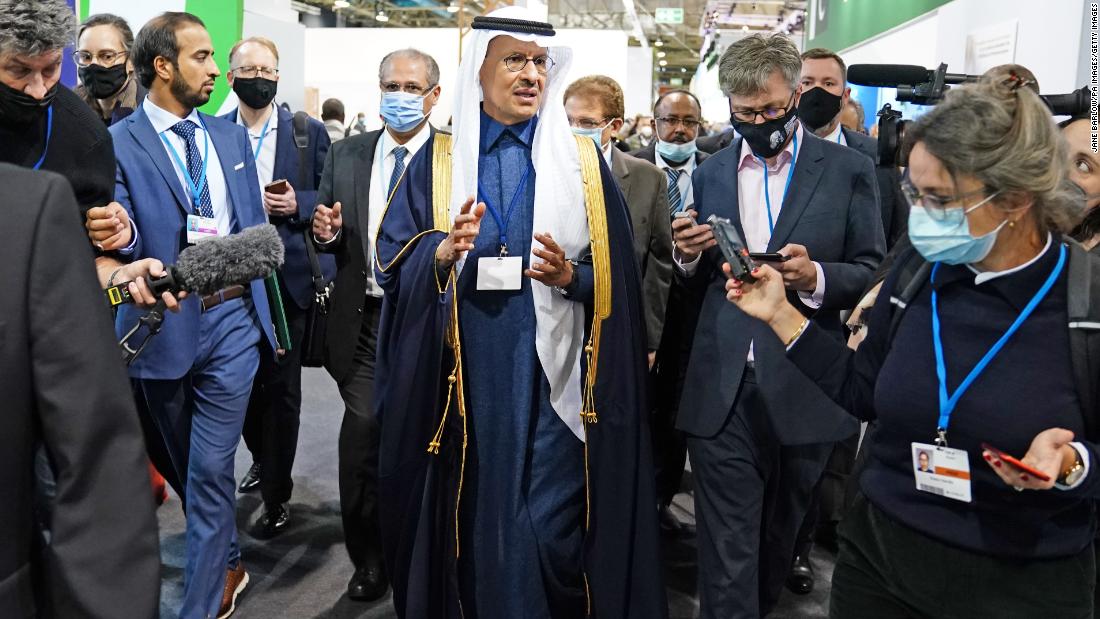 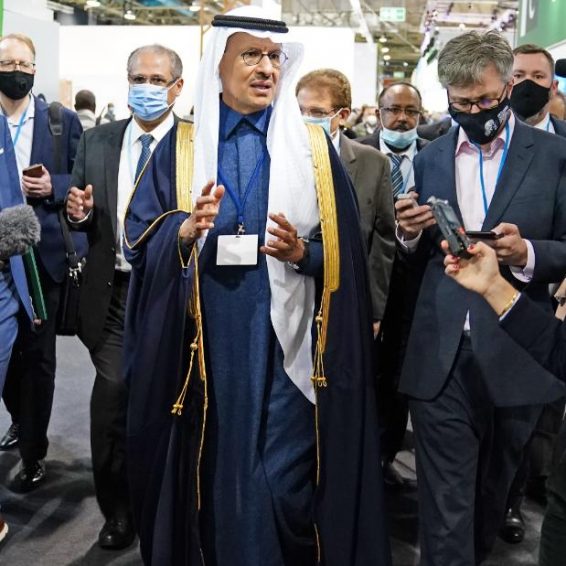 2 months ago·1 min read
ShareTweetPinShare
Home
World News
OPEC and Russia will pump more oil in January despite price plunge
The content originally appeared on: CNN
The agreement was reached Thursday at a meeting of the Organization of the Petroleum Exporting Countries (OPEC) and key allies, known as OPEC+. Global oil prices have fallen more than 20% since late October.
Brent crude futures, the global benchmark, had soared about 70% since the beginning of the year, but began falling in November when the United States and other major oil consuming nations agreed to release millions of barrels from their strategic reserves to try to cool gasoline prices and prevent a further boost to inflation.
The losses accelerated as Covid-19 cases surged in Europe and the Omicron variant emerged as a potential new threat to economic activity.
In its statement, OPEC+ said it would continue to take stock of the pandemic, monitor the oil market closely, and stood ready to make “immediate adjustments if required.” It has scheduled its next meeting for January 4.
Read More
Analysts had been expecting OPEC+ to pause an output increase of 400,000 barrels per day scheduled for January given the recent price fall and uncertainty over the trajectory of the pandemic and its impact on oil demand. Brent crude and US oil futures, which were trading higher earlier Thursday, turned negative on the announcement before recovering to trade about 1% higher at around $69 and $66 a barrel respectively.
The news won’t bring immediate relief for American drivers filling up their cars with gasoline. Average prices for regular unleaded have dropped just 2 cents to $3.38 a gallon over the past month, according to the AAA, even as crude oil has tumbled.
OPEC’s power was waning. Soon it may have more sway than ever
Although weaker crude prices may have OPEC and Russia on the back foot for now, their influence over the oil market is only set to increase longer term as their share of global production rises.
According to estimates from the International Energy Agency, OPEC and Russia could account for 58% of global oil supply by 2050, up from 46.5% last year, as other countries — including the United States — invest less in exploration and production as shareholders demand greater financial discipline. Pressure from investors is also growing to reduce carbon emissions and tackle the climate crisis.
— Julia Horowitz and Chris Liakos contributed to this article.