St. Kitts And Nevis’ Passport Remains One Of The Strongest In The World With Access To 161 Countries Visa-free And Growing, Says Minister Brantley 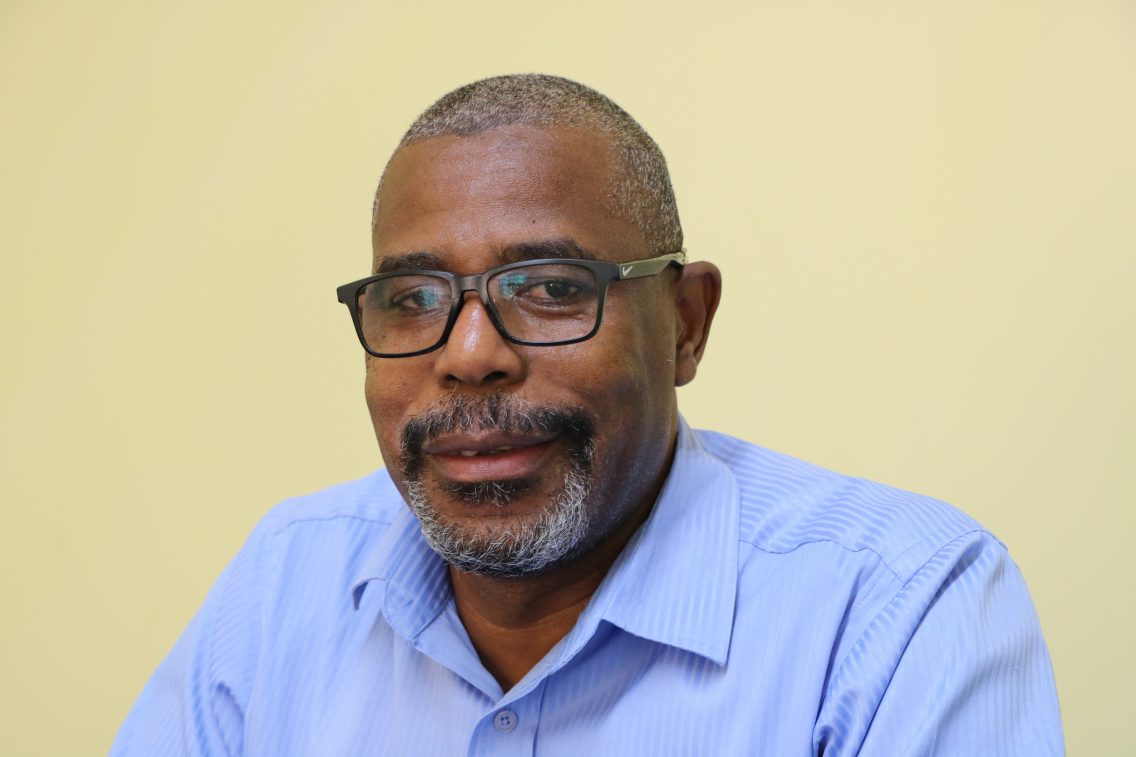 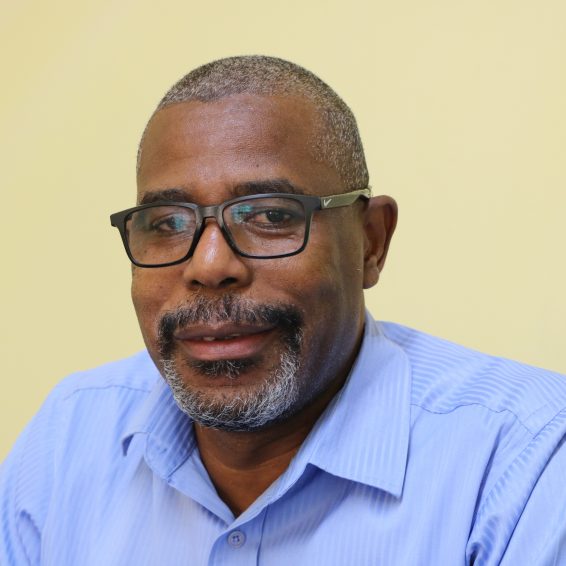 NTA To Host Second Edition Of “Nothing Like A Nevisian Holiday,” Invites Public

Charlestown, Nevis, December 15, 2021 (Nevis Island Government) — The Nevis Tourism Authority (NTA) will host its second edition of “Nothing like a Nevisian Holiday” at The Hermitage Inn from 3 p.m. to 7 p.m. on December 18, 2021.

Mr. Devon Liburd, Director of Sales and Marketing at the NTA, says this year’s event will be open to the public.

“This year in addition to the virtual component, the Task Force has allowed us to have an in-person aspect of this ‘Nothing like a Nevisian Holiday.’ So it’s open to the public this year. We have a cover cost of $10 for anyone wanting to visit…We are going to present to you some of the experiences, some of the sports, some of the dance, some of the music that we as Nevisians use during the celebration of Christmas…

Mr. Liburd noted that this year’s event will give patrons an opportunity to purchase gifts.

“In addition to all of these performances, we’re going to have a number of vendors, just eight or so vendors. We know that persons will be looking to purchase last minute gift items for their family and friends, so we’ve invited a few vendors to be at the event.

The NTA official added that a local cook who demonstrated how to cook Nevis-style coconut tarts at the first event will only be present to sell tarts.

The first “Nothing like a Nevisian Holiday” last December, was executed in the hope of bringing local Christmas traditional celebrations to the homes of both members of the diaspora and visitors virtually, since traveling restrictions posed by the COVID-19 pandemic prevented persons worldwide from visiting Nevis.

Sugar Mas 50 Hailed As A Success

Mr. Liburd described the first event, which was held in collaboration with the Department of Community Development and The Hermitage Inn, as a successful one that prompted the NTA to host the second “Nothing like a Nevisian Holiday” event.

“Last year was such a successful event we decided that this year we are going to have a second staging of that event. As a matter of fact, in 2020 we had up to 10,000 social media views on the various channels that we had and we decided that was good. Persons received it very well. The comments were very positive. People were able to have that nostalgic experience of being at home and felt very good not being able to be in Nevis at that time,” he said.

The event will be carried via the Nevis Television and the Nevis Tourism Authority media platforms.

Later that evening Mr. Liburd noted that The Hermitage Inn will host its West Indian Feast and pig roast from 7 p.m. at a cost of EC$145.