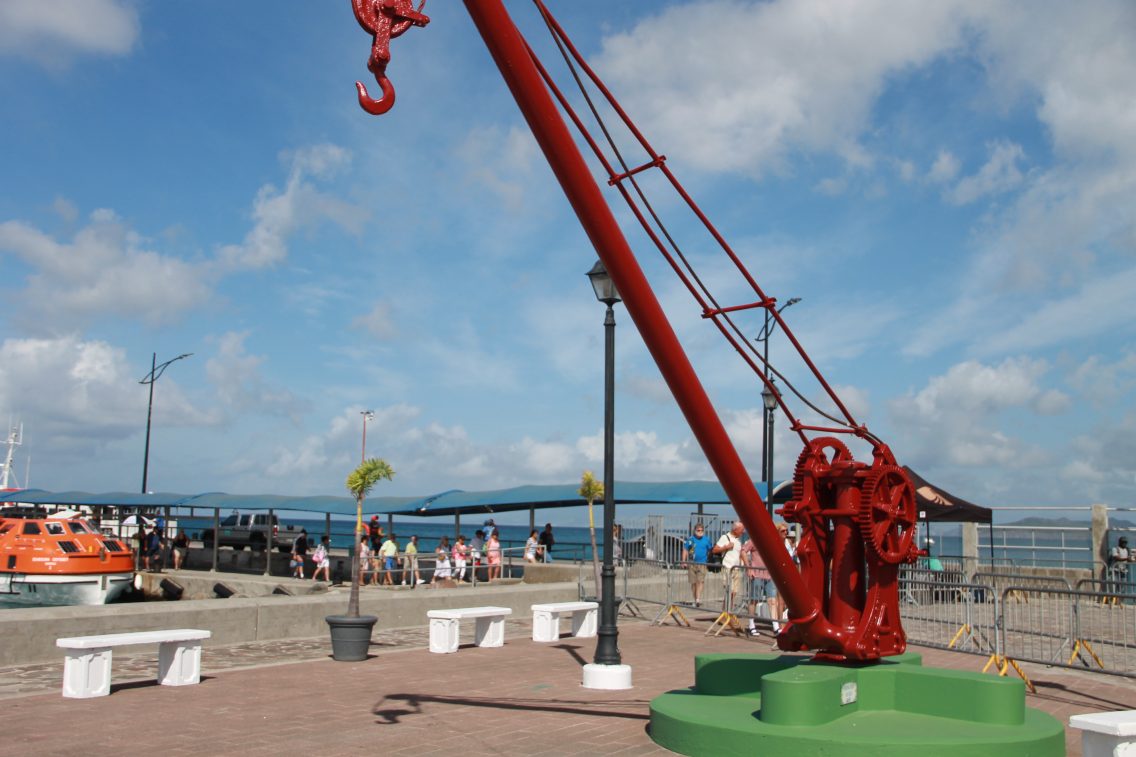 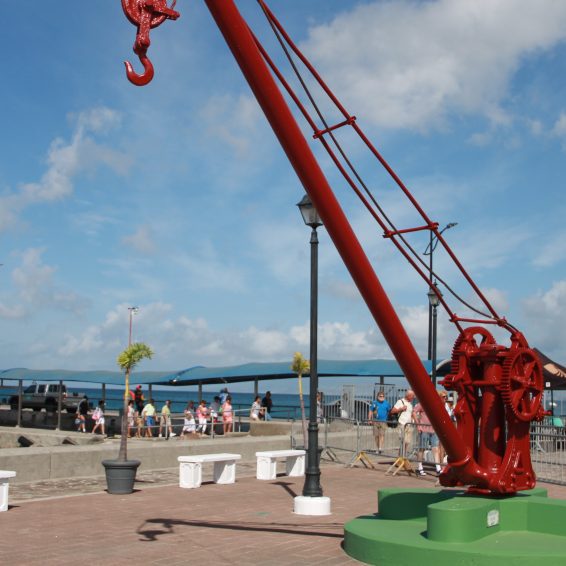 Charlestown, Nevis, December 16, 2021 (Nevis Island Administration) — Mr. Devon Liburd, Director of Sales and Marketing at the Nevis Tourism Authority (NTA), is calling on vendors, taxi drivers, and artisans to make their services available in order to reap the benefits of the tourism industry.

The NTA official’s appeal came as he gave an update on the 2021/2022 cruise and tourism seasons which run simultaneously from November to April each year.

“We are hoping that because of the changes in protocol, cruise passengers are now able to roam freely. So we should see a bit more persons walking through Charlestown visiting some of the shops, visiting some of the other attractions as opposed to just moving around in a bubble.

“So we are feeling very positive about the remainder of the season, and I want to encourage our taxi drivers, our vendors, and other artisans to make themselves available so they can benefit from what will be happening in the cruise industry moving forward,” he said.

Mr. Liburd noted that the cruise season has been going well so far, despite some cancellations which he attributed to internal protocol issues faced by the cruise ships.

The largest vessel for the season, Azamara Quest with a capacity of 749 passengers, called on Nevis on December 14 after several hours of delay.

On Saturday, December 18, 2021, the World Voyager is scheduled to make its inaugural call. The vessel will be the second of two inaugural calls to Nevis this season.

“Back in October, we had World Navigator with us. World Voyager is a sister ship built in 2021 and they are going to be making their inaugural call on Saturday. Its capacity is just about 200 passengers but we are still grateful that they’ve decided to add Nevis on to their itinerary.

“World Voyager will be with us for two or three calls during the season so we look forward to having them,” Mr. Liburd said.

Meantime, commenting on the tourism season going forward, the NTA official explained that based on the projections of hoteliers and other stakeholders the remainder of the season looks bright.

“General feedback that we are getting from them is that the season is looking very favourable. We are getting the feedback that the holiday season looks very well moving into January, February, March. Persons are eager to travel. Persons are looking forward to capitalise on the relaxation of the protocols in St. Kitts and Nevis. So we expect the season, maybe not as high as what would have taken place prior to COVID, but we are headed in the correct direction.

“It is our hope that at the end of March/April we would look back and say it was a great season for us, and we’ll see things almost moving back to normal,” he said.