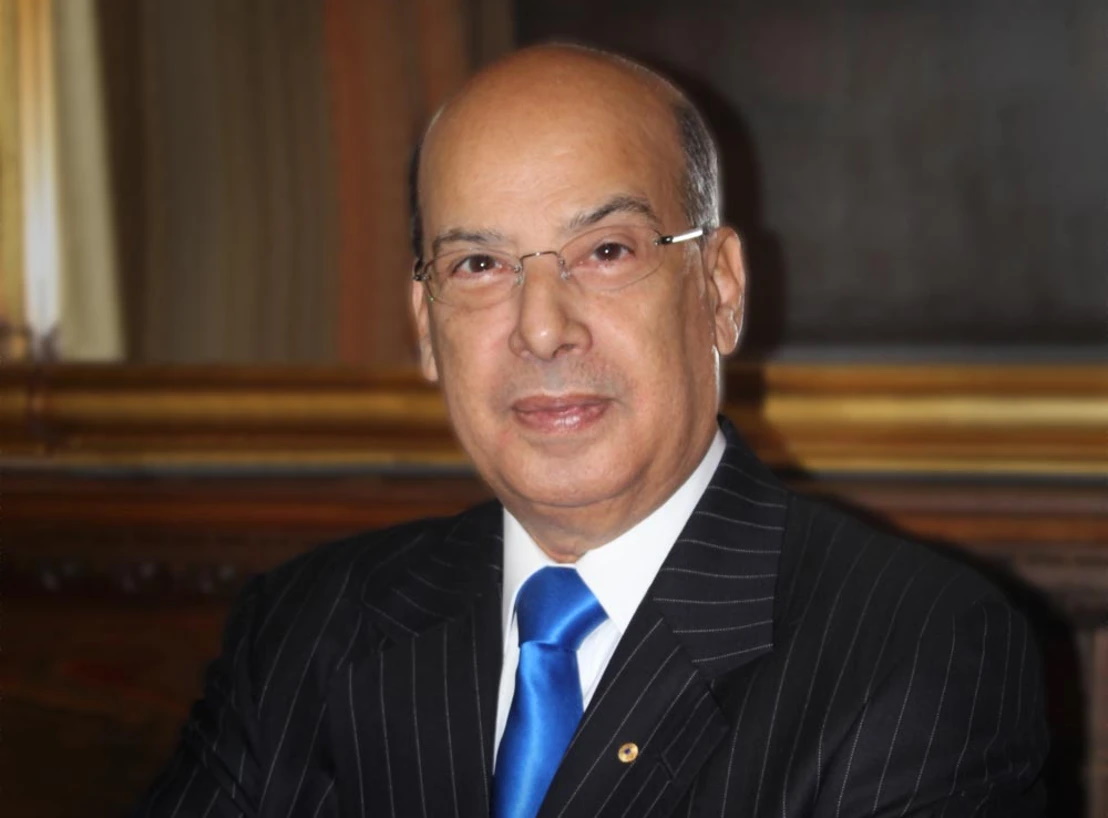 By Sir Ronald Sanders The announcement by the President of Kenya Uhuru Kenyatta that his government has nominated the country’s energy minister, Monica Juma, for the post of Commonwealth Secretary-General, has re-opened the contention surrounding “turns” to hold the post. However, there is no such thing as ‘turns’ in the rules of the Commonwealth. And, […]
Next Post

Fri Oct 1 , 2021
The St. Kitts Nevis Observer is your premium choice for news in the twin island federation, voted the nation’s #1 online publication.