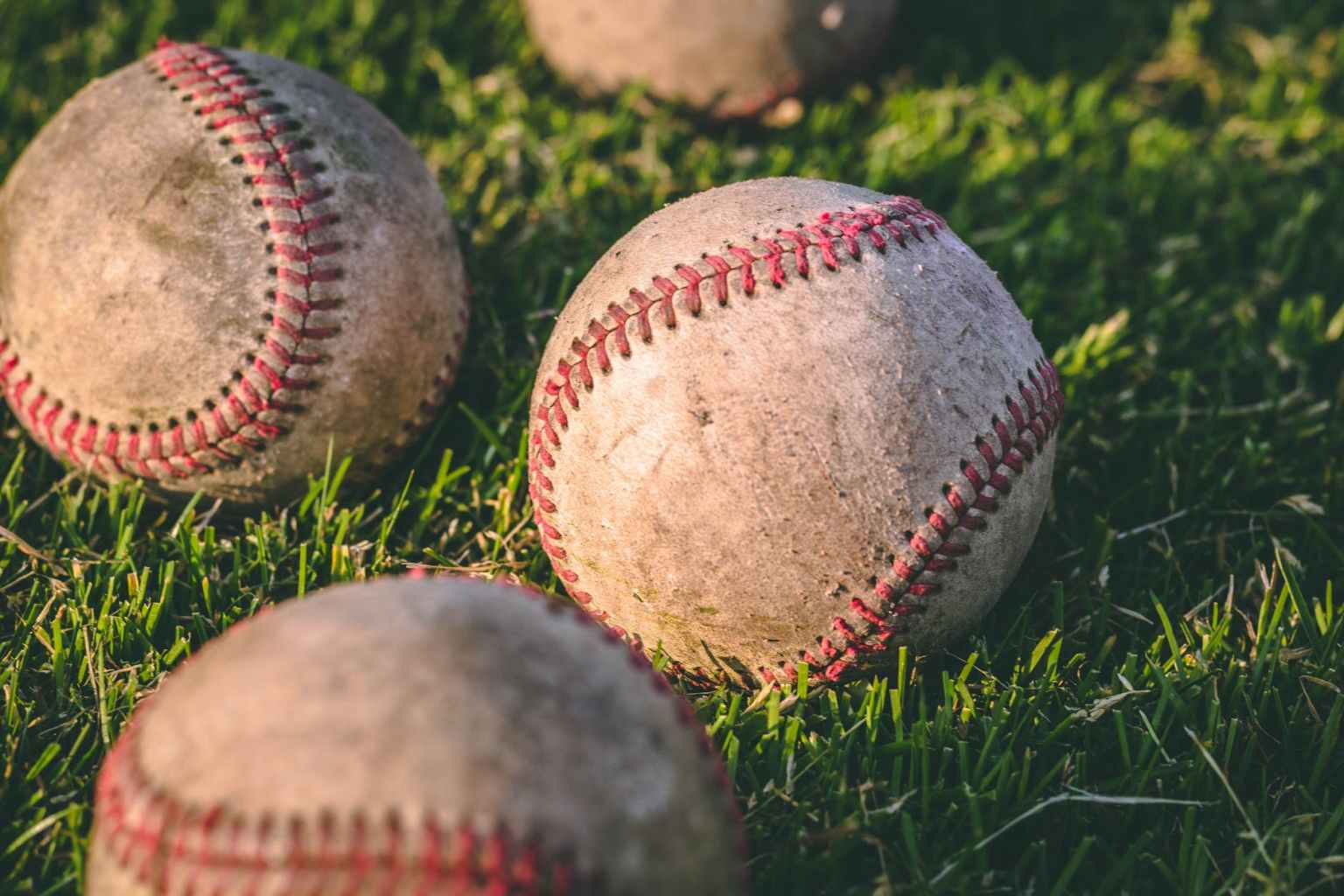 HAVANA (AP) – Nine of the 24 players on Cuba’s national team at baseball’s U-23 World Cup defected during the tournament in Mexico, the Cuban government confirmed Sunday. Cuban officials called the players’ actions “vile abandonments” in a note published by the web portal JIT, which is the official organ of the island’s National Sports […]
Next Post

Mon Oct 4 , 2021
CNW- The Biden administration has announced new immigration enforcement priorities amid the Haitian migration crisis. US Secretary of Homeland Security Alejandro N. Mayorkas said the new Guidelines for the Enforcement of Civil Immigration Law aims to “better focus the department’s resources on the apprehension and removal of noncitizens who are […]