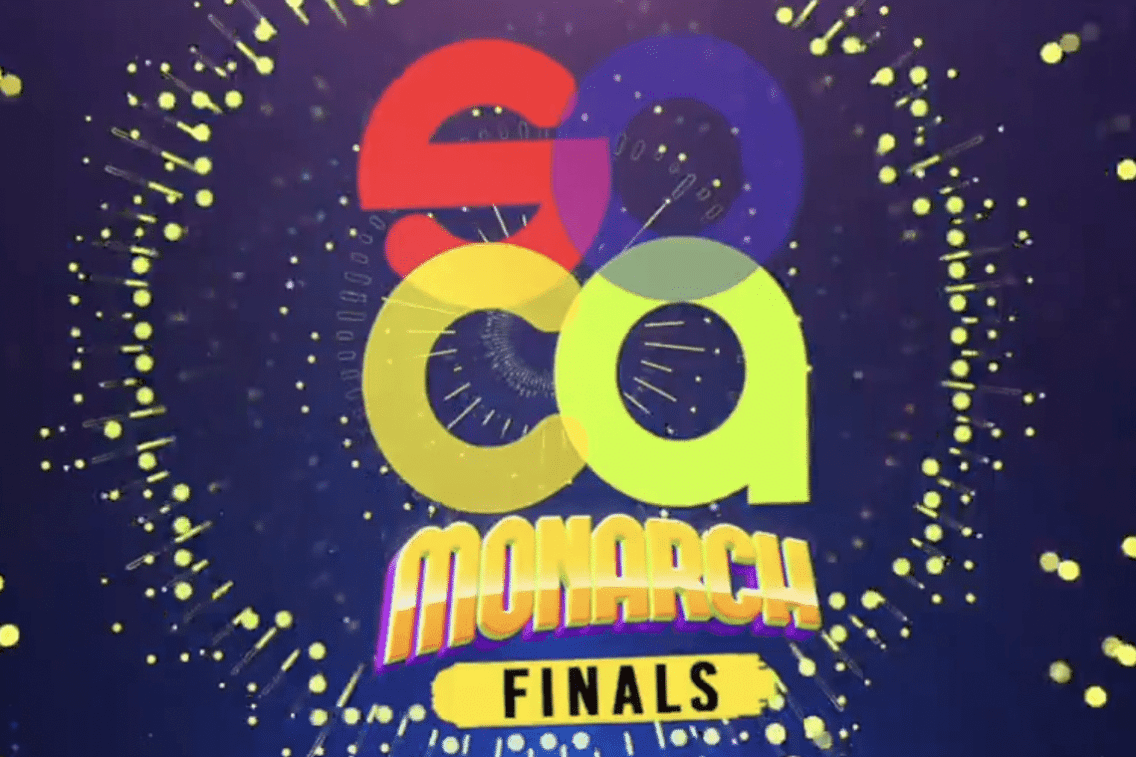 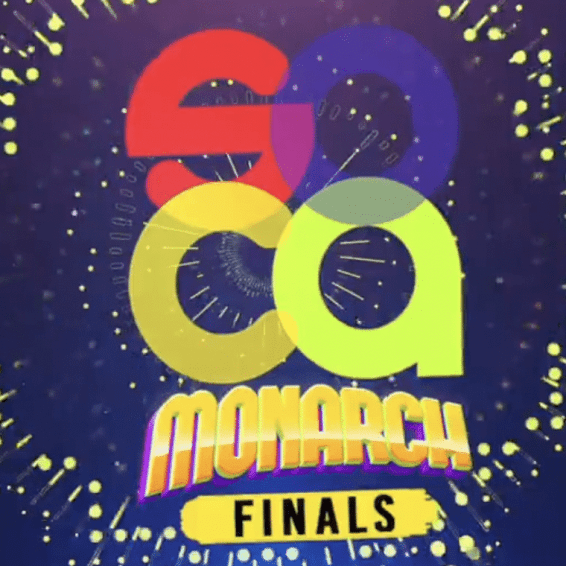 Basseterre, St. Kitts, December 24, 2021 — Carnival in St.Kitts this year, will not only be remembered for its attainment of 50 years but most deservedly for the hype and energy generated by the fun and vibe at the various competitions.

This was quite evident on Thursday night, 23rd December when the Soca Monarch Competition was held at Carnival Village.

When the curtains closed on the Groovy and Power segments of the contest, two former Soca champions emerged as winners in their respective categories.

It was an exhilarating performance from the veteran Nicha B, that secured his place as the new Groovy Soca Monarch. His presentation of the song-We Miss Dat, (meaning Sugar Mas), recounted the wonderful experiences of St. Kitts & Nevis Carnival, that were not possible in 2020 and again in 2021, due to the COVID-19 pandemic.

The Nicha B production on stage was a Kaleidoscope of colour reminiscent of Parade Day, featuring folklore, such as the Bull and Masquerade, costumes, steel bands, and even a tourist capturing the unique carnival moments.

Nicha B stamped his dominance from the moment he entered on stage. When he sang the first lines of lyrics, it was clear he came for ‘trouble’ and that it would be a performance to be remembered. “Oh ah miss, ah miss how we does party, have fun with everybody and touchdown every party…”

The song captured all the fun, excitement, and features of carnival that were denied these past two years when there was no Sugar Mas. The sweetness of the J’ouvert Morning session, downtown Basseterre, also was relived on stage.

Nicha B proved that it takes more than having a great song to win. It requires a strong performance. And he delivered just that.

On his way to the coronation, Nicha B took 407 points, with Mr. Hype amassing 404, to the capture First Runner-up spot, while Rucas H.E. (the defending King), had to settle for Second Runner-up, on 400 points.

The Power segment of the Soca Monarch bacchanal was just as entertaining and after the appearance of Mr. Hype, the whispers grew louder that he was on his way to securing another crown, with his song “Bubble”.

Hype used the song to focus on the unique celebration and partying that is associated with J’ouvert Morning in St. Kitts, but were not possible, due to COVID-19 in 2020.

But he also played on the style of the announcement made by the Carnival Committee, when it said in November, that due to the Coronavirus, J’ouvert in 2021, would have to be staged in a bubble.

His message was clear, “we need carnival and J’ouvert, in particular,”

Hype advocated in the song that the “de people dem fed up and stressed out. We wear masks all day, all month (and) all year, but still, you take de mas.” A beautiful play on the words Mas and Mask.

The audience too related to the song, knowing that the issues he was singing about were exactly the life they have had to live for almost two years.

The Bubble gave him a total of 438 points, separating him from T Bone, who led the pack, coming out of the Elimination stages of the contest, but was not able to defend that lead on the final show.

The show was well supported by the many fans who were happy to see the return of the Soca Monarch Competition to the carnival calendar.

Next up on the carnival line-up will be Bubble J’ouvert on Monday, 27th December, starting at 4:00 a.m. at Carnival Village.