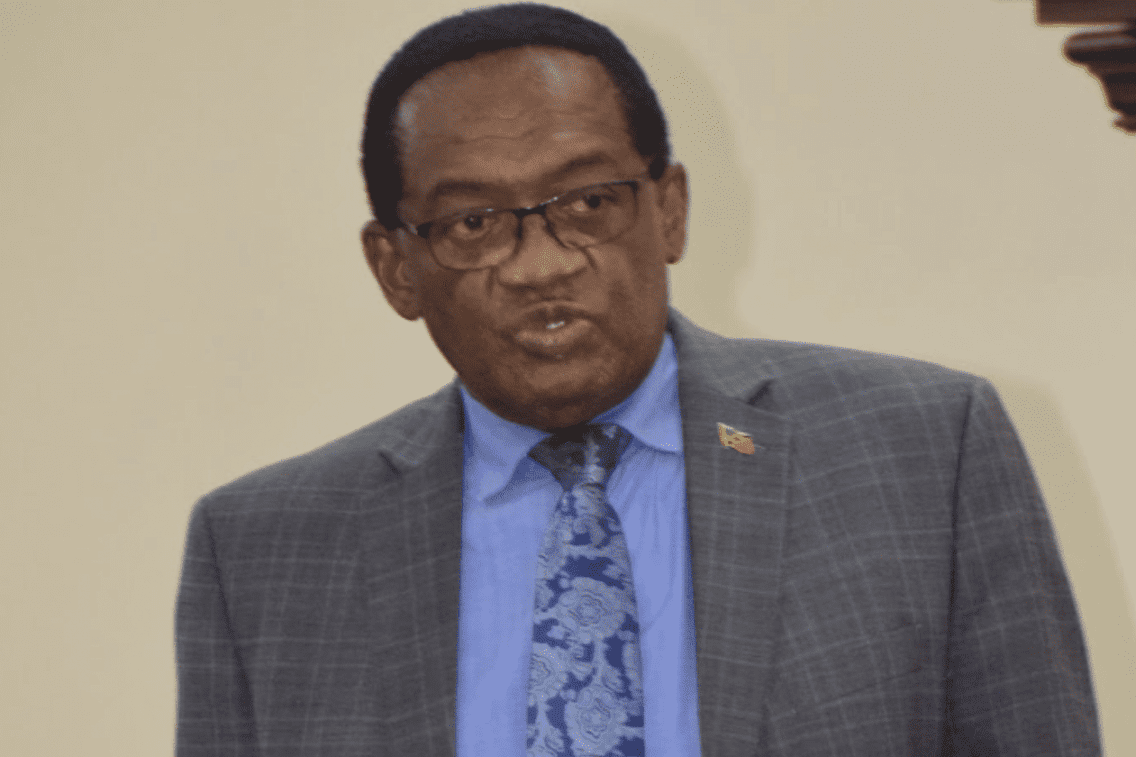 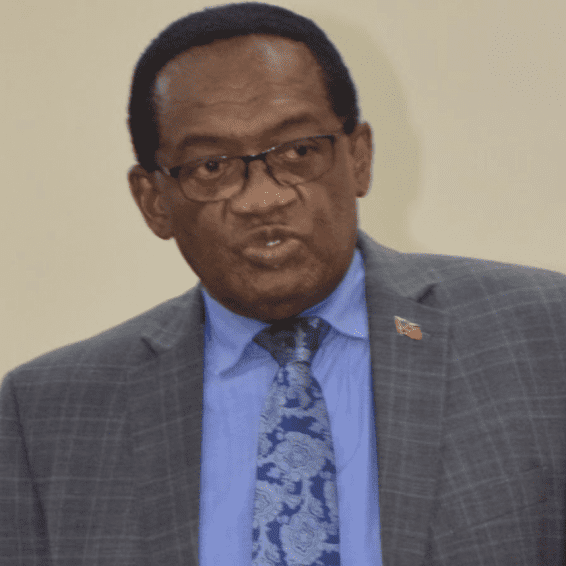 Basseterre, St. Kitts, December 20, 2021 (SKNIS): The payment of a second salary on Tuesday (December 21) for public sector employees in St. Kitts and Nevis as well as for pensioners and STEP workers is in recognition of the Government’s appreciation for the dedicated work performed over the last 20 months amid a pandemic.

Minister of Social Security, the Honourable Eugene Hamilton, used part of his Budget presentation in the National House of Assembly on Monday (December 20) to applaud the contributions from employees.

“Here Mr. Speaker is an employer, I will say recognizing hard work, feeling and understanding the pain of the last 20 months, recognizing that given the economic surpluses generated despite COVID realities, those who have been burdened, must be rewarded,” Honourable Hamilton stated.

He summed up the payment of a double salary by the government in two words.

“Our country has felt the generosity and compassion of my Government with the announcement of a double salary,” Minister Hamilton expressed. “Day 1 [of the budget] we learned of a double salary making it five double salaries in seven years. That is without any legislation requiring us to give a double salary and I will say it is unprecedented.”

The double salary is essentially an extra month’s pay within the same month. It is traditionally paid during the Christmas and Carnival seasons.