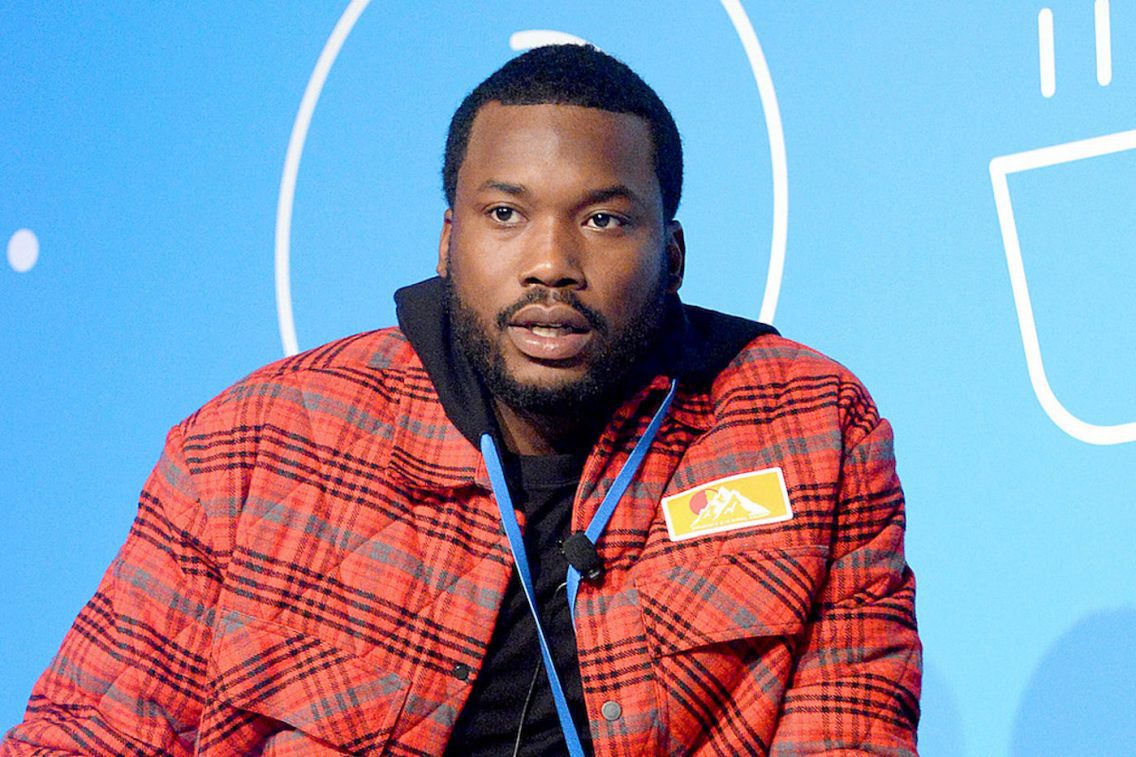 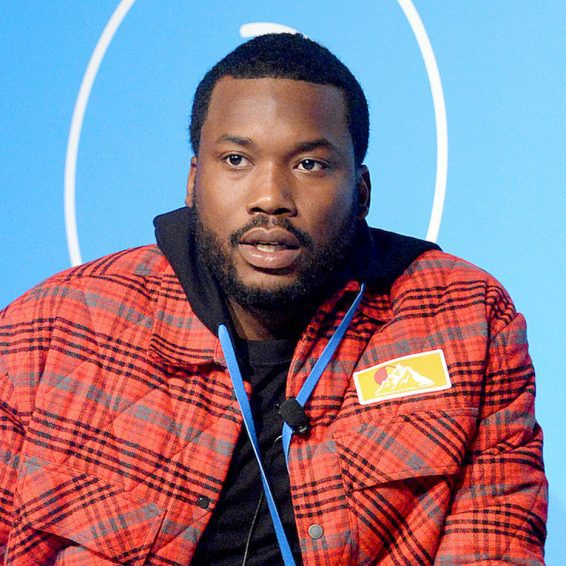 Meek Mill says he’s about to take a break from social media to get away from the crazy stuff on social media.

It’s unclear what he was speaking about specifically, but there have been speculations that the rapper is talking about the recent appearance of Kid Cudi in what looks like a tuxedo-bridal-inspired outfit complete with a wedding veil draped over his bald head while his hands are covered in lace gloves.

“Being a young kid gotta be confusing as s***t in these times of social media… I be lost seeing some of this stuff,” Meek Mill tweeted. He added in another tweet hat he’s taking a break from social media.

Kid Cudi appeared at the CFDA Awards Tuesday night wearing a lace wedding dress with matching stockings and white sneakers blinged-out along with a bolero-styled jacket.

The rapper also appeared to be holding the hands of the designer in a very awkward photo.

Online, many reacted to the photos, with one person saying “the whole black community is in deep waters,” while others said he looked “humiliated” as if his manhood was being stripped away.

Kid Cudi is among a few rappers who wear female-gendered clothing, although they appear to be heterosexual. Other persons include Lil Uzi Vert and a few other rappers who wear nail polish and the like.

Some of Meek’s fans agreed with him in his comments.

“This what @BOOSIEOFFICIAL was trying to say about wtf folk post but everyone wanna act like he crazy,” one person commented. Boosie, in particular, has been outspoken against Lil Nas X’s gay lifestyle, claiming that it was a bad influence for the children.

However, many have called out Boosie on his own hypocrisy regarding violent lyrics and degrading images of women.

Teejay Looks To The Mainstream Ahead of ‘Rags To Riches’ Album

Meanwhile, Meek Mill might be concerned about the things children face every day. Still, Meek has been called a hypocrite for graphic images for his latest music featuring female caricatures in sexually provocative poses with their breasts and butt out. The image is currently his avatar on Twitter, where young fans, including children, can access it and also see it on wrapped tour buses.

Despite criticisms, the rapper has not removed the images, only highlighting that they were created by a black female artist whose work he wanted to promote.