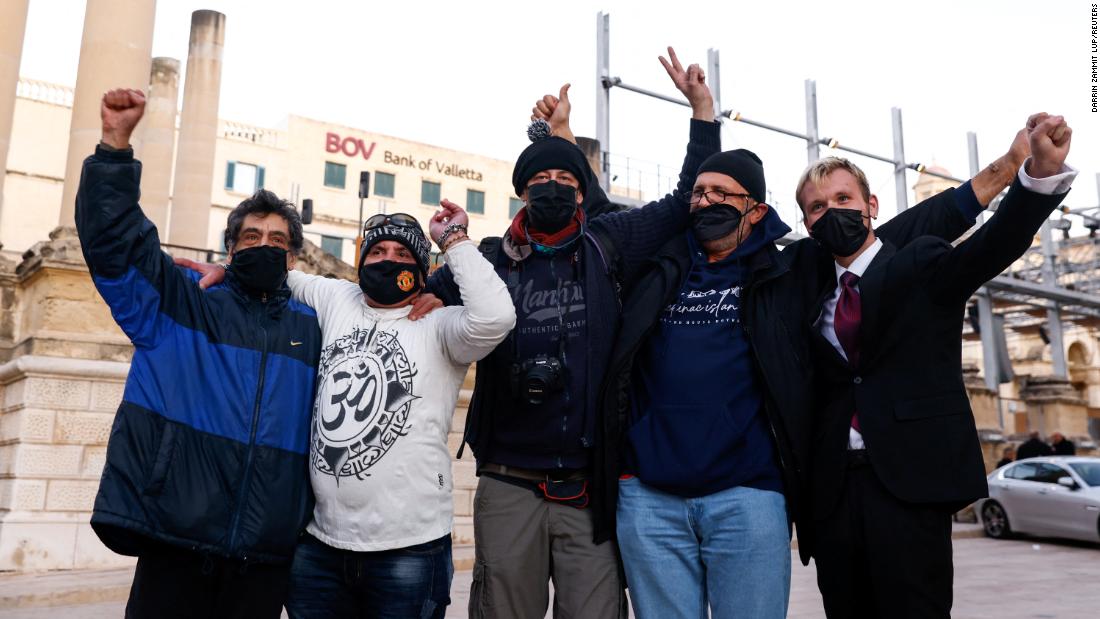 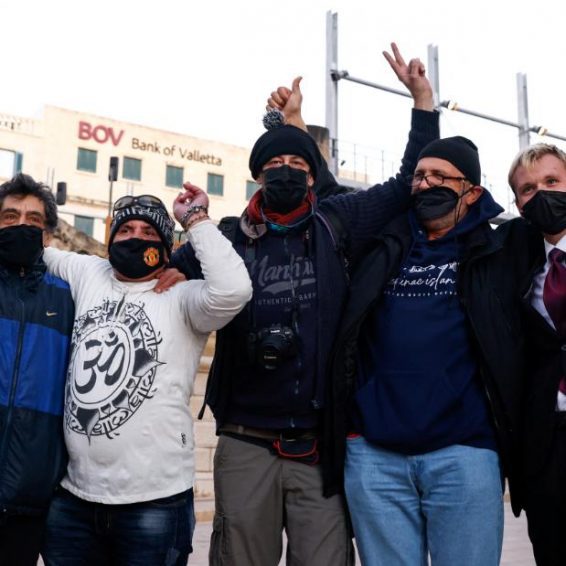 1 month ago·1 min read
ShareTweetPinShare
Home
World News
Malta to become first country in Europe to legalize cannabis for recreational use
The content originally appeared on: CNN
The bill is expected to be signed into effect later this week by Malta’s President George Vella after legislators approved a bill by a majority vote in Parliament on Tuesday.
“And the ayes have it! The #Cannabis reform bill has just been approved at third reading stage,” tweeted Owen Bonnici, Maltese Minister for Equality, Research and Innovation, who promoted the bill.
“We are the change makers,” he added.
Bill No. 241 sought to establish “the limited decriminalization of certain cannabis related activities to allow for a balance between individual freedom in the limited and responsible personal use of cannabis and other social requirements.”
Read More
Luxembourg to become first country in Europe to legalize cannabis
Under the new law, citizens aged 18 and over will be allowed to possess up to seven grams of cannabis, and cultivate up to four cannabis plants at home.
However, smoking cannabis in public will remain against the law and anyone caught consuming cannabis in front of a person under the age of 18 will be liable to fines of between US $340 and $564.
The move puts Malta at the forefront of a growing movement across Europe to relax legislation around the drug.
In October, Luxembourg announced it would legalize cannabis, however parliament has yet to approve the measure.
Germany’s incoming government unveils plans to legalize cannabis and phase out coal
Italy will likely decide whether or not to decriminalize cannabis in a referendum next year, after campaign groups managed to gather the required 500,000 signatures required to force a vote.
And Germany’s incoming coalition government also included plans to legalize cannabis in its vision for the country, which was published last month.