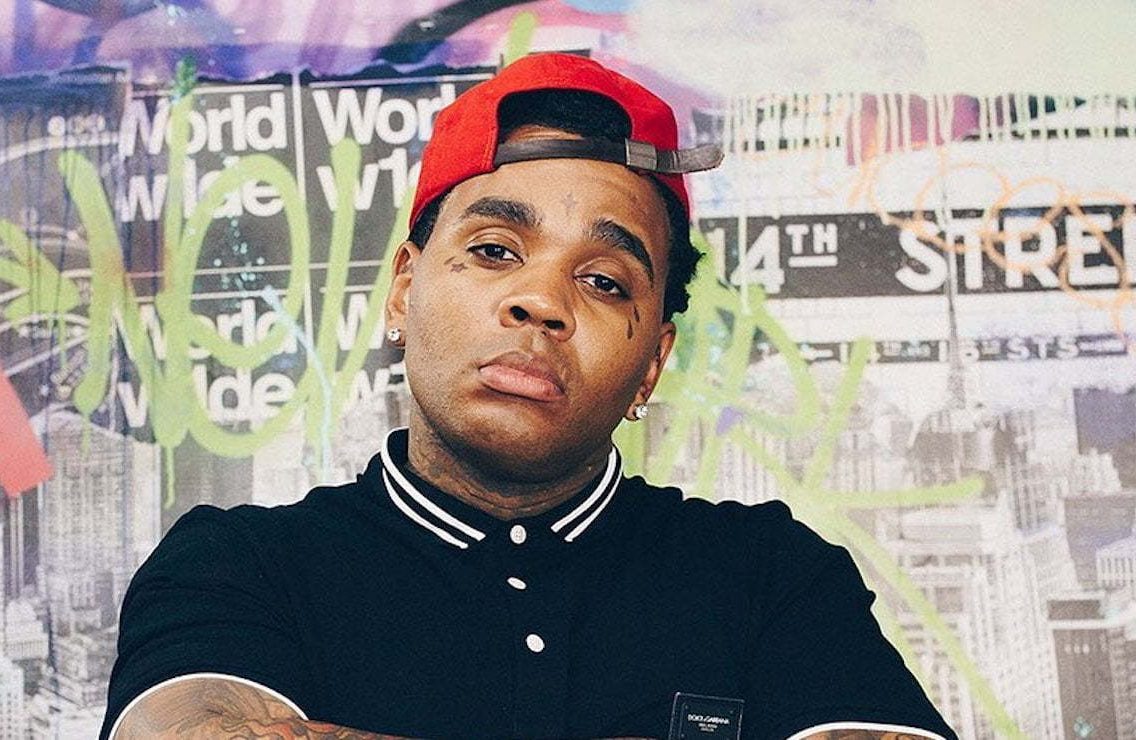 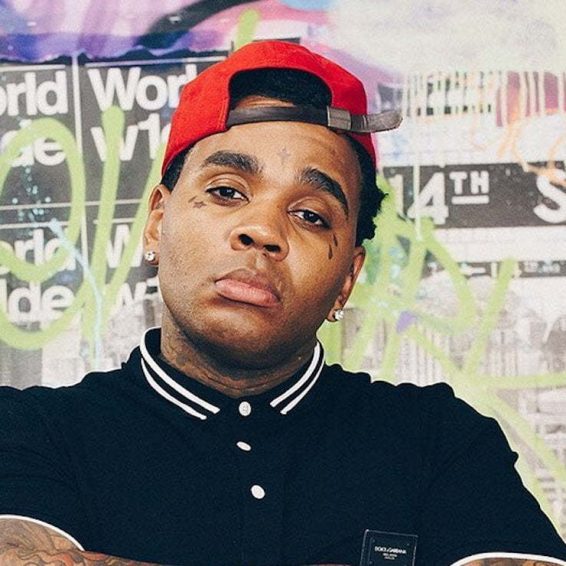 Kodak Black and Quavo gave back to their community for Thanksgiving, but Kevin Gates says it’s a bad idea to hand out uncooked turkey to homeless individuals.

Bill Kahan Kapri, stage name Kodak Black, is known for shooting his shot with the ladies, particularly Cardi B’s sister Hennessy Carolina. In the streets what he’s most consistently remembered for how much he contributes to his community.

Nonetheless, Kodak Black is determined to continue spreading love through various philanthropic efforts. In early summer, he rolled up in Florida to distribute free AC units to help residents beat the scorching heat, and if that weren’t enough, he went the extra mile to assist everyone with installing the units complimentary. The “No Flockin” rapper’s display of kindness intentionally caused a stir, and the Pompano Beach Housing Authority ultimately issued a cease-and-desist order to curtail the situation and reinstate community control.

For this Thanksgiving, TMZ reported that Kodak had spent approximately $14,500 to purchase over 5,000 turkeys and over three days had them given out to residents of seven South Florida communities – including Fort Lauderdale, Delray Beach, Little Haiti, North Miami, Golden Acres, Sistrunk, and Sunland.

Kodak is concluding his rehab program, so he couldn’t make an appearance and help hand the turkeys out himself as fans would have hoped, but his actions still benefited the communities, and they were grateful for the gift and warm thought.

The Migos rapper was on location taking selfies, lifting spirits, and handing out packages alongside members of the Team Huncho Basketball fraternity, plus a custom mascot of himself.

“No Matter How Far U Go U Gotta Take It Back To Where It Begin. Happy Thanksgiving,” wrote Quavo on his Instagram page. The “Strub Tha Ground” singer also posted a video of his day posing and jiving with the appreciative fans he served.

Several other celebs have been giving back to communities, like Atlanta-born rapper T.I. who recently held his 16th Annual Turkey Giveaway in his hometown and fellow rapper DaBaby also gave away gift cards in his community of Charlotte, North Carolina.

Juice WRLD’s Posthumous “Fighting Demons” Debut At No. 1 On iTunes

Kevin Gates, however, did not hand out any turkey to the less fortunate, and he explained why.

“A mutha**** just asked me why I wasn’t passing out turkeys,” Gates explained. “Let’s think logically, if I go out here and pass out a bunch of uncooked turkeys, where are they gonna cook ’em? I’ll wait.”