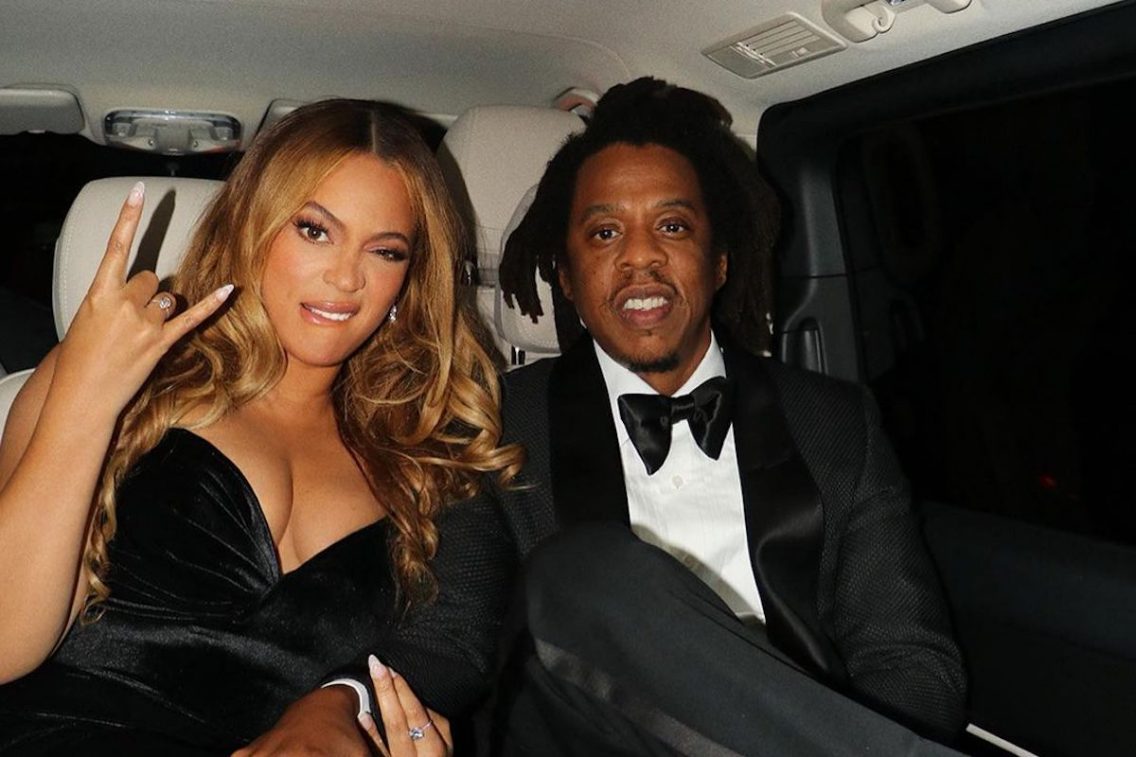 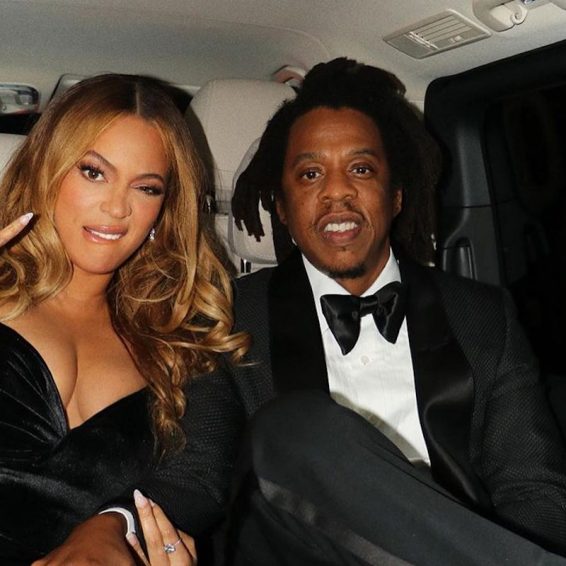 Jay-Z is asserting his dominance and says that he doesn’t think there is any other rapper on his level who can go up against him in a Verzuz.

While speaking in a discussion on Twitter Spaces with Alicia Keys on Tuesday night, the rapper said that no one could beat him in a Verzuz.

“I’m just telling you guys, there’s not a shot, not a chance on hell that anyone can stand on that stage with me for I don’t know, how long is it? Two hours,” he said as he joked about the amount of time someone might need to compete against him, including the fact that nobody has ever seen him perform for two hours straight.

“That ain’t gonna happen, let’s move on from Verzuz and let’s get back Ms. Key’s album,” Jay-Z said as he expertly changed the conversation.

Jay-Z’s statement comes at a time when there seems to be a tussle in rap as to who the greatest rapper of all times is. While some fans have GOATed the likes of Drake and Jay-Z, others like Future have self-proclaimed that he is bigger than Jay-Z.

Last week Future said in separate tweets- “I’m the only one can get YE to pull up whenever wherever..tuh,” – a reference to their Rolling Loud California performance.

“Everything I do legendary or it want get done. Tuh,” he said before adding another tweet- “In the streets im bigger then jigga. Ima run me a B up easy,” referring to the singer’s first billionaire in hip hop title before down-playing Jay-Z’s money- “100M’s not the goal anymore.”

Meanwhile, Jay-Z also seemed to be giving props to his wife Beyoncé as he seeks to make a case that she’s a living legend, even comparing her to Michael Jackson.

“Bey’s gonna be mad at this for saying this but Michael Jackson never had a Coachella, she’s an evolution of him because she watched him at 9. And [the kids are] the same,” he said.

“@Beyoncé is gonna be one of the best singers we ever heard because she is such a student,” he added.

Meanwhile, fans online reacted to Jay-Z as many disputed that there is no worthy opponent on Verzuz as some felt that Andre 3000 would be able to go toe-to-toe with him.

Some also disputed Beyoncé’s influence as proposed by Jay-Z.

“Whose culture is the question? If we’re talking relevance to black culture, that ain’t on the list, no matter what hbcu themed performance B puts together. Coachella is a white space. It’s not summer jam, roots picnic, or powerhouse to us,” one Twitter user said as he disagreed with Jay-Z.

Still, Michael Jackson fans also didn’t like the comparison of Beyoncé to Jackson.

“I don’t agree what jay z just said on the spaces Beyoncé is not on Michael Jackson level, never will be,” one person said.

Another added, “Michael Jackson was on an entirely different level. He did all of this without the presence of social media, Apple Music, YouTube and Spotify.”

Some fans, however, defended Jay as they noted that he said Beyoncé was an evolution of Michael Jackson, not better than him.

Some fans suggest Lil Wayne is the only one that could take on Jay-Z in a Verzuz battle, but Hov clearly don’t think so.