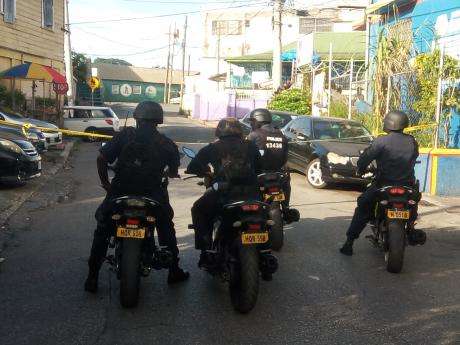 Three men were shot dead as gunmen travelling in a speeding Toyota Corolla motorcar opened fire on the occupants of a Toyota Mark X in downtown Montego Bay, St James on Wednesday afternoon. Three other persons, including two bystanders, were shot and injured. One of the injured victims has been hospitalised in critical condition with multiple […]
Next Post

Thu Oct 7 , 2021
Oct 07, 2021 The Associated Press Advancing the Power of Facts The Rundown Judge orders Texas to suspend new law banning most abortions AUSTIN, Texas (AP) — A federal judge ordered Texas to suspend the most restrictive abortion law in the U.S., calling it an “offensive deprivation” of a constitutional […]