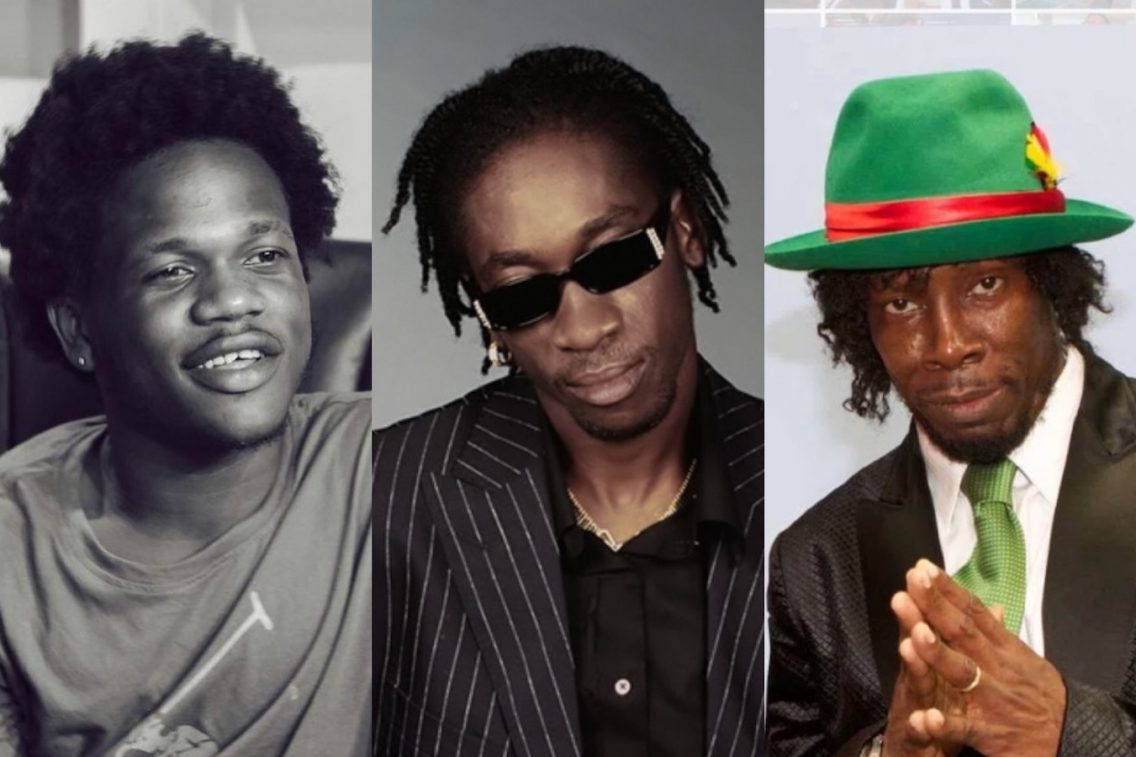 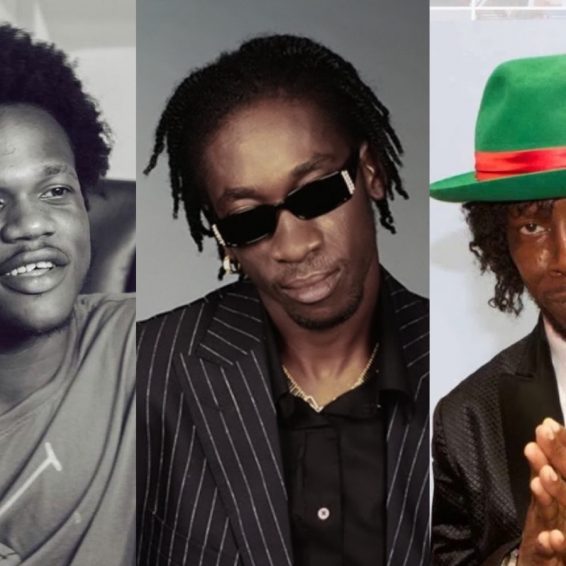 Jahshii catches some heat for his recent interview where he disrespected Shabba Ranks while praising Bounty Killer.

Stating that the pie is big enough to share, dancehall rising star Jahshii praised those veteran artistes like Bounty Killer, who he said has not only paved the way for his success but also played an integral part in helping to build and mentor the careers of several young artistes in the industry who may lack the requisite guidance and direction to take their music to the next level.

The “Keep Up” entertainer sounds off during a recent interview with TVJ’s ‘Entertainment Report’ (ER). He also lashed out against dancehall legend Shabba Ranks for not stretching out a helping hand to the young players in the music fraternity.

Clutching a bottle of Moet champagne, the young man was apparently under the influence and feeling no pain as he chatted candidly with reporter Anthony Miller about his struggle in achieving stardom. He divulged that despite the challenge that he and others have faced in order to make it, they were not giving up as they were destined for greatness, each in their own way.

“You see Skeng, Yaksta, Silk Boss and dem man deh, dem a powerful youth, you naffi question that. If you really love music like me think you will see sey dem man ago tek music to a whole other level, dem just need exposure,” he stated.

Emphatically speaking, he is not intoxicated and will have no regrets about his views. Jahshii was impassioned in his speech about those he said are cowards who basically do nothing to assist youths in Jamaica nowadays. “You see Shabba Ranks dem who fi gi the young man dem collaboration to expose them to the world in a musical form, dem man deh fraid! You nuh need fi talk bout dem nuh more, talk bout we! But Bounty Killer woulda gi me a collaboration now. Dem man deh a d real street,” he boldly noted.

The “Gunman Town” artiste got his big break through the backdoor and not through a mainstream “buss” as it was uploading musical content to social media that gained him traction and recognition. This is a medium that he has no issue exploiting and no time apologizing for, as he was able to circumvent the usual gatekeepers and industry promoters. Touting gun lyrics and songs about the reality of poverty, pain, and the perils of crimes, the young deejay gained a steady following of fans that not only found him relatable but also praised what they saw as his ability to keep it real.

As he told Miller, “Me been a try me fail already but me get up and try again still. Me a sey wey the people dem waa hear. Fada God creates a time for you, me a do music and God create my time for me. No matter what me do, no matter what song me sing, if it is my time, it will work for me.”

From studio visits to competitions, the Grant Pen native said that he has been on his hustle seriously from age 14, although he actually started before then. When asked if drinking in the early afternoon (1 pm) while doing a video interview is a wise choice, he explained that the champagne was him toasting to making it onto ER as he had dreamt about being on the show because, for many, being interviewed on the entertainment program is an indicator that he and his First Nation crew, have made it.

Shabba Ranks has not responded.