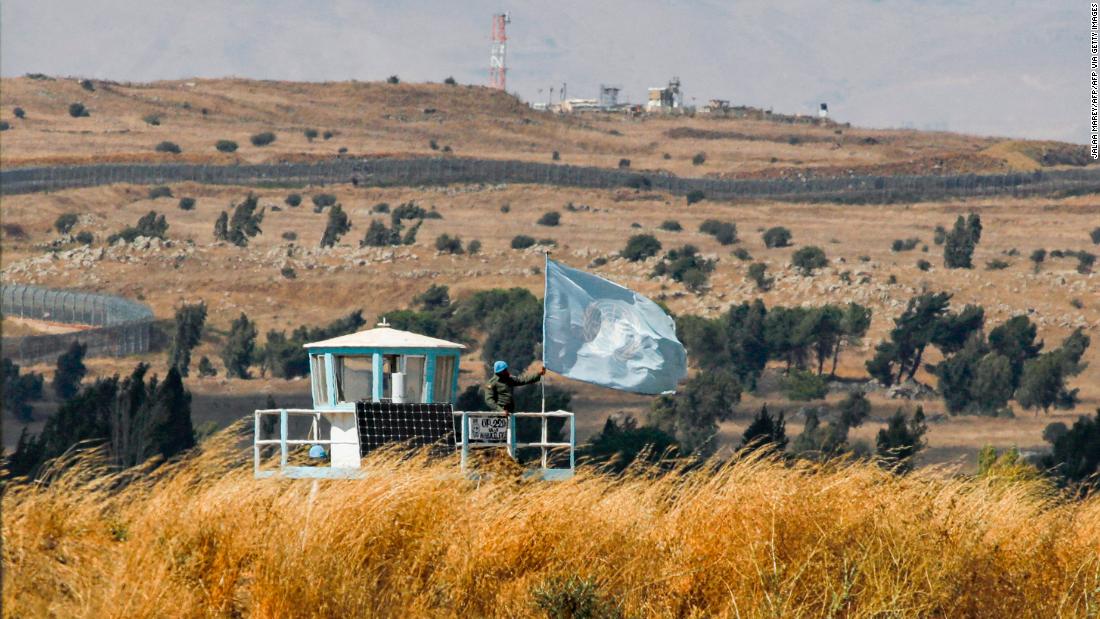 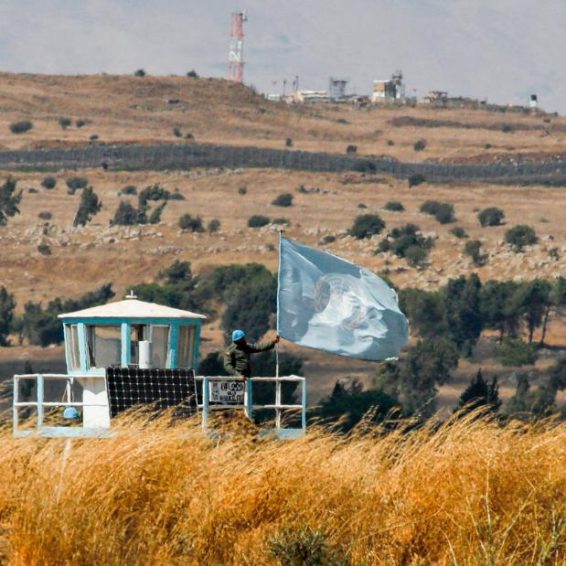 (CNN)Israel said on Sunday that it intends to double the population of the contested area of the Golan Heights in the coming years, drawing the ire of the Syrian government.

Israeli Prime Minister Naftali Bennett made the announcement at a special Cabinet meeting held in the Golan Heights on Sunday. He said they will invest 1 billion shekels (about $320 million) to make the area a “place that is good to live in,” including building thousands of new homes and establishing two new settlements, according to a translation of his comments posted to the official Facebook page of the Israeli Prime Minister.
“I would like to be clear: after many static years regarding the scope of community life, our goal today is to double the population of the Golan Heights,” Bennett said.
“To this end, we will establish two new communities on the Golan Heights, Asif and Matar. We are increasing community life here,” he added.
The Golan Heights are considered occupied territory under international law and UN Security Council resolutions. Israel seized the narrow strip of land from Syria in 1967 during the Six-Day War and annexed the land in 1981. There are approximately 53,000 people living in the Golan Heights, split almost evenly between Israeli settlers and Syrian Druze, as well as a small population of Alawites.
Read More
In March 2019, then-US President Donald Trump overturned longstanding US policy regarding the Israeli-occupied Golan Heights, announcing “it is time” for the United States to “fully recognize Israel’s Sovereignty” over the region.
Afterwards, then-Prime Minister Benjamin Netanyahu and his government established the new settlement of Trump Heights, but the plans amounted to little more than a sign for tourists.
On Sunday, Bennett said that of the 1 billion shekels (NIS) to be invested in the area, “NIS 500 million is for planning and housing. NIS 162 million is for regional development — tourism, industry, commerce, everything that creates good jobs here. Another NIS 160 million will be for improving the quality of life — transportation, medical care and other aspects of life.”
The cabinet unanimously approved the plan, Israeli media reported.
After the meeting, Ahmad Tibi, senior member of the opposition Arab Joint List, said “it doesn’t matter how many Cabinet meetings are held on the Golan, it is occupied Syrian territory. All parts of the coalition are responsible for the decisions made during this Cabinet meeting, as well as for the deepening of the settlements and the violence of settlers,” according to AI Monitor.
The Syrian government on Monday vociferously condemned Israel’s announcement, according to Syria’s state-run news agency, SANA.
“The Syrian government reaffirms its permanent and strong support for its Syrian citizens, the people of the occupied Syrian Golan who resist the Israeli occupation and who reject the annexation decision and the policy of seizing lands by force,” a statement from Syria’s Foreign Ministry said, according to SANA.