Over 600 Booster Shots Administered In St. Kitts And Nevis To Date 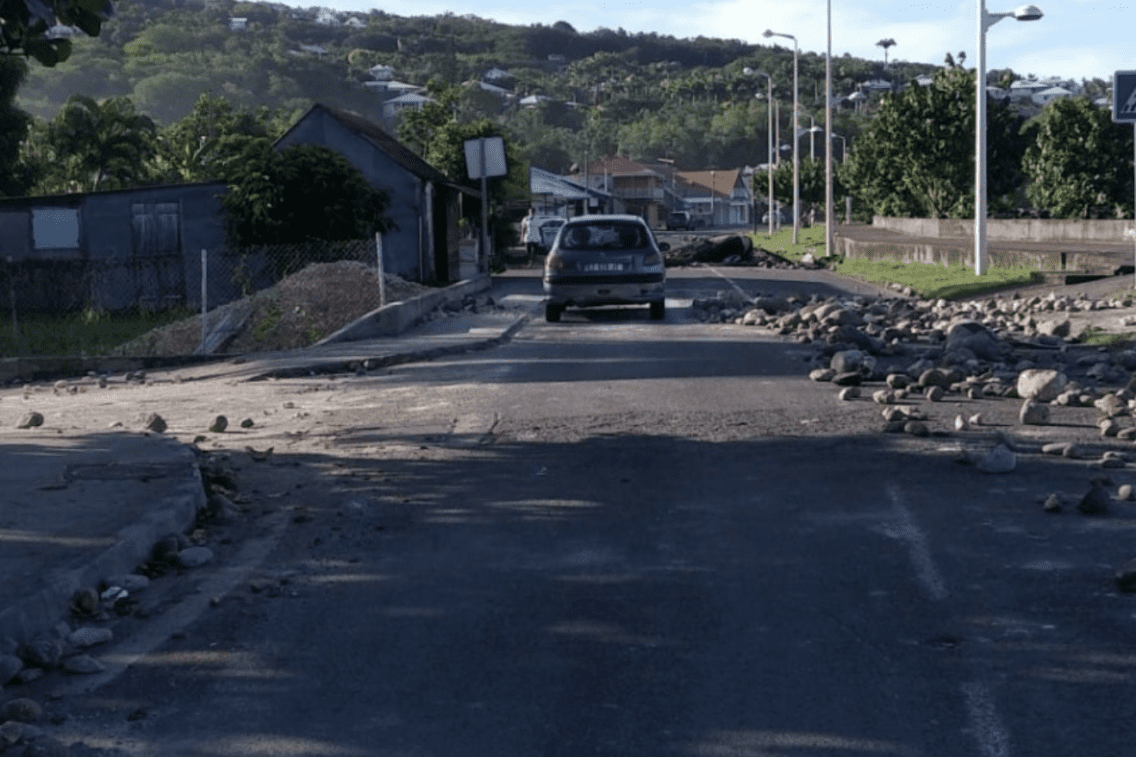 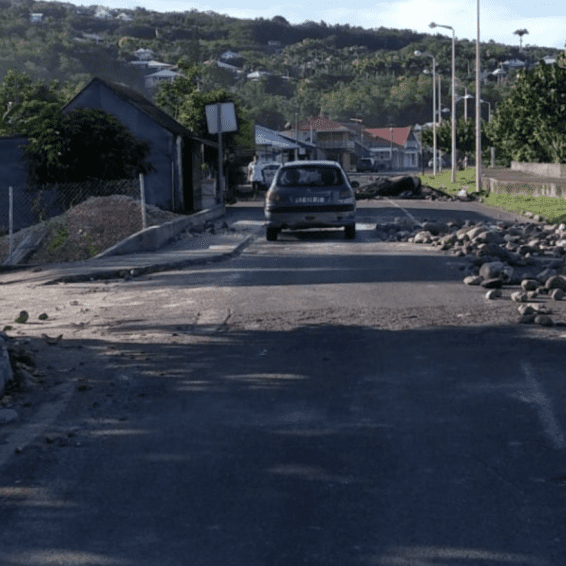 The situation in Guadeloupe remains tense as a fiery uprising against the coronavirus (COVID-19) vaccine mandate on the French Overseas territory continues.

Roads across the island are blocked with burnt-out cars and tree limbs.

Video footage shared on Facebook showed paramedics turning back from a call as they were unable to cross a bridge blocked by debris.

“This is a CRIMINAL act, irresponsible and I hope they will respond for you or a loved one soon!” was the sentiments of an islander in response to the video.

He lamented that the central government in Paris seems uncaring of the situation in Guadeloupe.

Authorities have closed schools on the island for another day since getting teachers and students to classrooms is nearly impossible.

Prefect of Guadeloupe, Alexandre Rochatte, issued an order yesterday restricting the sale and purchase of fuel to 20 litres for light vehicles and heavy goods vehicles.

This restriction will last until November 28.

French Foreign Minister Gerald Darmanin doubled down this morning on the government’s decision not to remove the vaccine mandate.

“If we accepted the claim of a violent minority, who is against vaccination in Guadeloupe, we would de facto accept that the Guadeloupe population would be less well protected than the rest of the population against a fatal disease. And this is unacceptable,” he said.

Minister of the Overseas Sebastien Lecornu said he plans to visit Guadeloupe along with Darmanin and Health Minister Olivier Veran.

But that visit remains up in the air since he was advised by local officials that their safety may be compromised.

“After having exchanged with the local authorities…it appeared that to go there as of now presented a particularly important overload for the police force, ” he said in an interview on France 2 this morning.

Around 1,400 people have been suspended from their jobs because they did not meet the vaccine requirement.

Lecornu said the government is willing to talk to those that are not participating in violence.

“I will talk to people who condemn violence,” he stated.

“In the last few hours, we have had gunfire against police forces in Pointe-a-Pitre. Our response is relentless, clear and firm. This is why we have deployed reinforcements to support the police already there and restore order.”

So far, 95 people have been arrested and 31 appeared in court.