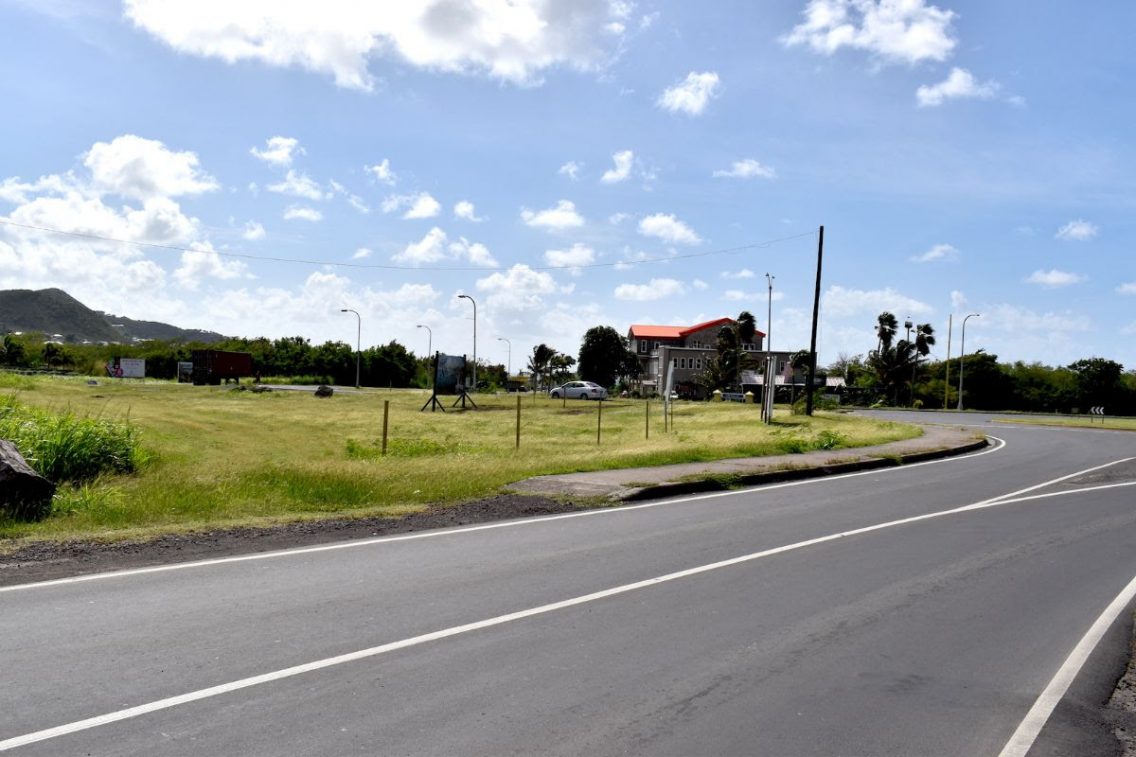 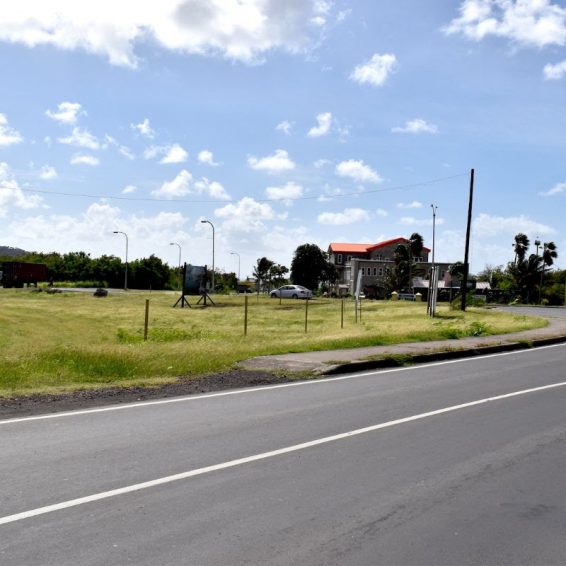 That’s according to the Minister responsible for Public Infrastructure, Deputy Prime Minister the Honourable Shawn Richards.

Making his presentation on the 2022 Budget in the National Assembly on Wednesday, December 15, 2021, Deputy Prime Minister Richards stated the Island Main Road Rehabilitation Project is roughly 95 percent completed to date.

“We have some work left to be done in respect of two bridges; one is in the Cranston area and the other is in the Stone Fort area. Mr. Speaker, why are we doing work on those? It is because you have a situation when you have heavy rains or flooding, you are not able to cross those particular ghauts, and so part of the island main road project has been to improve the road network, to make it safer for the people of St. Kitts and Nevis,” the Deputy Prime Minister said.

Another substantial piece of work the ministry intends to undertake as part of the island main road project is the widening of the westbound lane at the Airport Round-a-bout.

Deputy Prime Minister Richards said, “When you are coming from the Conaree/Cayon direction, in particular very early in the morning, you have a bottleneck in terms of track there. So, what we are doing, the intention is to widen the area thereby the National Heroes’ Park, so that if you are going towards Bird Rock, going towards Frigate Bay, rather than having to stay in the same lane as traffic coming into the Basseterre area, you will have a lane further on the left for those persons to be able to go straight to the Bird Rock/Frigate Bay area. That is one of the changes we are making in respect of the island main road—easing the traffic congestion coming in that particular area in the morning.”

As it relates to the Old Road Bay Road Rehabilitation Project, Deputy Prime Minister Richards explained that there were a few delays in terms of obtaining the necessary 10-ton rocks. He noted, however, that that project is now about 98 percent completed.

“In terms of outstanding work, we have some signage to put in; we have the cat-eyes to put in which are those things that are put in the center of the road that give the reflection so that you are able to keep on your side of the road; we have the guardrails to put in on both side of the road. Currently, if you have been in that area you would recognize that in terms of where Sprat Net is located, we are doing some realignment there,” he added.

The Honourable Deputy Prime Minister concluded by expressing his satisfaction that these two major projects have reached a stage of near completion without the Government having to borrow any money to aid in their completion.