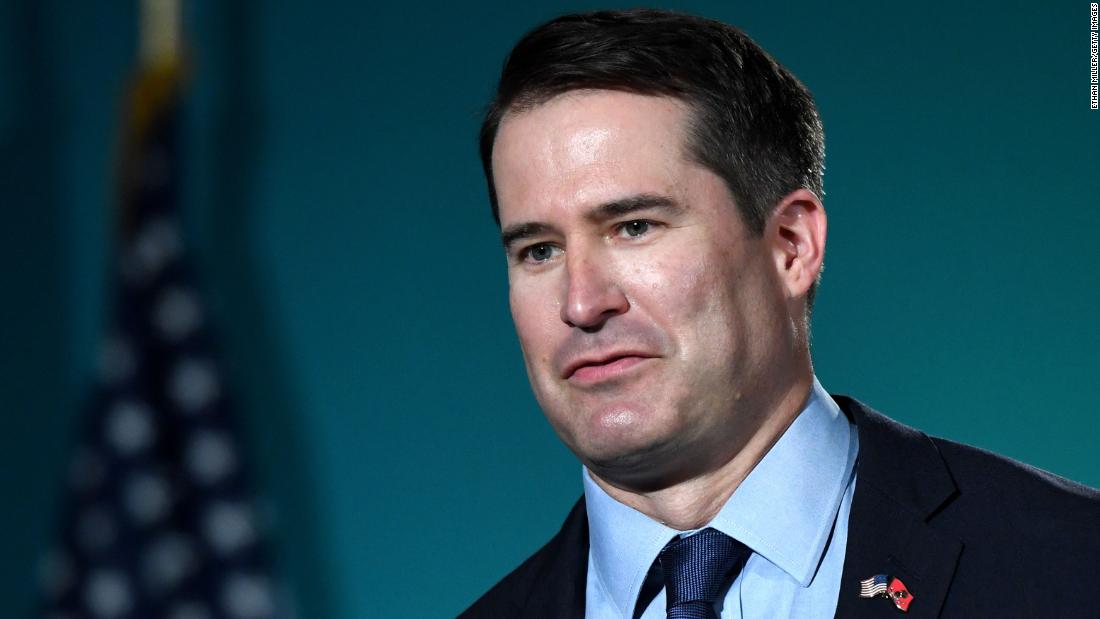 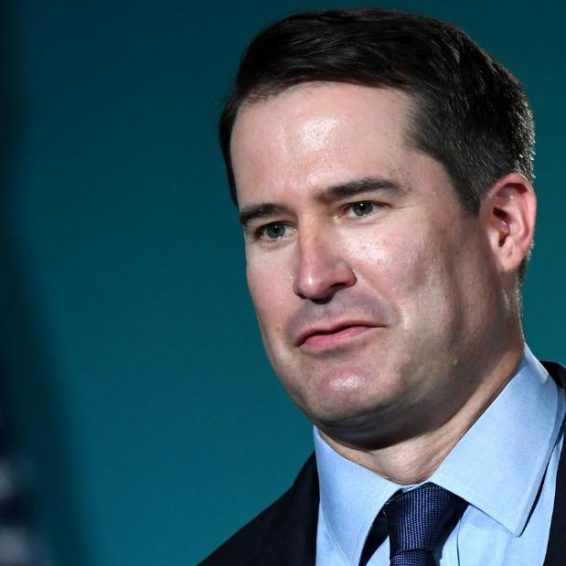 1 month ago·5 min read
ShareTweetPinShare
Home
World News
House lawmakers push Biden administration to do more to deter Russian aggression against Ukraine
The content originally appeared on: CNN
Some of the lawmakers, part of a three-day bipartisan delegation, are recommending cutting off Russia from financial markets if it invades Ukraine. Other lawmakers say that in the meantime the administration should focus on deterrence, including messaging that makes clear “a lot of Russian boys will die on day one” and providing Ukraine with a significant enough boost in weapons supplies that the Russians think twice about invading at all.
“I learned that we have an important window in the next few weeks to deter further Russian aggression from happening, everything from a limited incursion to including a full-scale invasion,” Rep. Seth Moulton told CNN, based on his conversations on the ground. “The key thing is that we need to be more focused on preventing Russian action than responding to it.”
The Massachusetts Democrat and other lawmakers on the House Armed Services Committee met with US partners in Kiev to assess the situation as Russian troops have built up a massive presence along the Ukrainian border and Russian President Vladimir Putin continued a string of calls to world leaders — speaking to French President Emmanuel Macron and Finnish President Sauli Niinisto on Tuesday following his December 7 call with President Joe Biden — to repeat his demand for guarantees that the North Atlantic Treaty Organization will not expand to Ukraine or deploy weapons there.
Russia’s Putin told Biden he would ‘really like’ to meet
The White House says Biden told Putin in the video call that the United States is prepared to launch strong economic measures should Russia invade — signaling that these new measures would pack a bigger punch than the sanctions issued in 2014 that failed to stop Russia from occupying Crimea. Biden said he had told the Russian leader the repercussions of an invasion would be like nothing Putin has ever seen before.
Read More
On Tuesday, Moulton told CNN he had sent a memo to the Biden administration urging it to take more proactive steps to prevent any further Russian aggression.
The memo gets into tactical details about further American weaponry that should be provided to Ukraine and how forces should be deployed. Moulton said he is also pressing administration officials to be more vocal — to Putin and directly to the Russian people — about how costly and bloody a Russian invasion of Ukraine would be.
Moulton was accompanied by Rep. Salud Carbajal, a Democrat from California; Rep. Mike Waltz, a Republican from Florida; Rep. Joe Wilson, a Republican from South Carolina; and Rep. Ruben Gallego, a Democrat from Arizona.
The lawmakers’ trip came as the top US diplomat for Europe also visited Kiev and used the opportunity to dispute claims that the United States would push Ukraine to make concessions to Russia.

“The notion that we would push Ukraine to make concessions in discussions and dialogue with Russia is pure disinformation and should be treated as such,” Assistant Secretary of State Karen Donfried said in a video message recorded in Kiev and tweeted by the US Embassy on Tuesday.
She said that message had been shared with Ukraine’s leaders and that “the truth” was that the US, Ukraine and NATO allies were “united” in their efforts to pursue diplomacy.
“We are committed to ensuring no decisions or discussions take place about Ukraine without Ukraine,” Donfried said.
She said the US had “listened closely to the request of our Ukrainian colleagues, who have asked the United States to become more actively engaged in diplomatic efforts to revive the peace process.”
Gallego told CNN’s Fredricka Whitfield in an interview from Kiev on Sunday that he believes that if Putin “is given enough room,” the Russian leader “is willing to do something, whether it’s one month, two months or five months from now, or one year from now.”
US small arms and ammo arrive in Ukraine as Pentagon details troops to train country’s military
Gallego said the delegation has procured information on the trip that shows Russia intends to “influence and/or invade Ukraine at some point.” If it does, the repercussions should be immediate and harsh.
“Shut them off from the US dollar so they can’t trade anymore,” Gallego said, adding that in order for Russia to “invest or sell, they have to go to a secondary market, and if that ends up being the euro, we also have to put pressure on that.”
He added that in conjunction with economic sanctions, Ukraine should be provided better weaponry that “will actually put a toll on the Russian troop movements and, you know, unfortunately that means we have to kill some Russians,” while referring to the Ukrainian army and special forces, and not US forces. He reiterated that Russians “only understand pure power, and we have to give the Ukrainian army and special forces the ability to do that.”
House lawmakers led by Democratic Rep. Tom Malinowski of New Jersey have written to Senate Minority Leader Mitch McConnell urging Republicans to act swiftly to move fiscal year 2022 appropriations bills forward “in part because doing so is necessary to unlock vital additional assistance to Ukraine at a moment when Russian forces are massing on its borders threatening an invasion.”

Malinowski, Rep. Steve Cohen of Tennessee and other Democrats told McConnell in a December 13 letter that “the administration is maximizing its ability to deliver essential military hardware to the Ukrainians in the face of Putin’s brinksmanship. But the administration could begin to do much more with the increased assistance designated in FY22 appropriations for Ukraine — assistance that would enhance Ukraine’s ability to deter Russian aggression, protect NATO’s eastern flank, and send an essential message of support to the Ukrainian people.”
Moulton asserts that the Biden administration needs to be more proactive with actions, not just words. “The administration clearly does not want to provoke Putin, but he does not care about provocations. He will manufacture one whenever he pleases. We need to be less concerned about provoking Putin and more concerned about deterring him,” Moulton said.
Moulton also believes it’s necessary to publicize America’s intentions widely — not just to Putin, but also to the Russian people.
“US weapons procurement to Ukraine should change the focus from seeking to make a long-term conflict more costly to deterring a conflict from ever starting,” Moulton said. “We can do that by making day one extremely costly, and communicating that. We need to make it clear not only to Putin but to Russian people that a lot of Russian boys will die on day one.”

CNN’s Sonnet Swire and Natasha Bertrand contributed to this report.