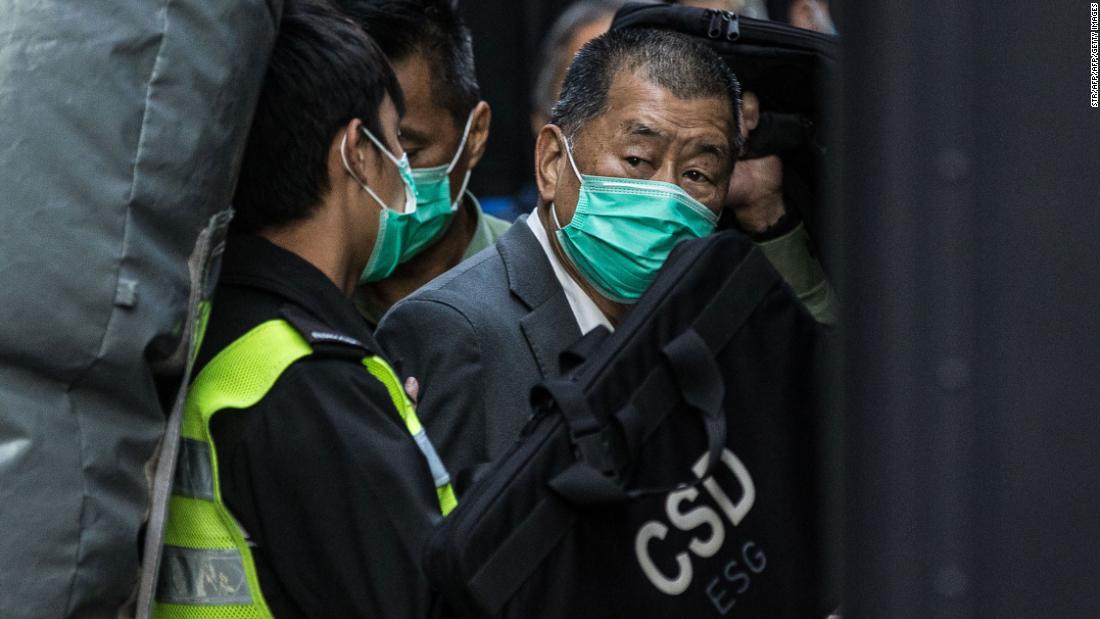 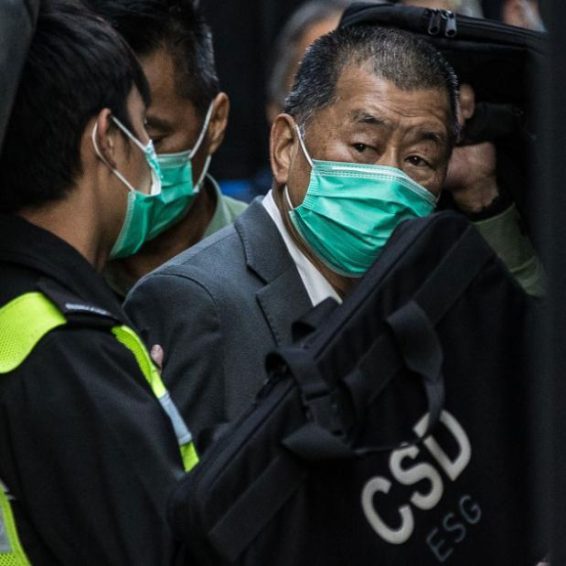 1 month ago·2 min read
ShareTweetPinShare
Home
World News
Hong Kong democracy activists found guilty over June 4 assembly
The content originally appeared on: CNN
Hong Kong has traditionally held the world’s largest annual June 4 vigils, as part of wide-ranging freedoms promised when it returned to Chinese rule in 1997, but the last two were banned by police, citing coronavirus curbs.
The ruling against media tycoon Jimmy Lai, barrister Chow Hang-tung and former opposition politician Gwyneth Ho is the latest blow to the democracy movement, in which scores of activists have been arrested, jailed or fled since Beijing imposed a sweeping national security law.
Lai, Chow and Ho had pleaded not guilty to the charges linked to the gathering on June 4, 2020.
Prosecutors had been “able to prove beyond reasonable doubt” that Lai and Chow had incited others to attend the vigil, District Court Judge Amanda Woodcock wrote in her judgment.
Read More
These efforts included an appeal by Chow for people to “light candles” all over Hong Kong, including the usual vigil site of Victoria Park.
Lai was held guilty despite appearing in the park for just 15 minutes in what Woodcock called a “deliberate act to rally support for and publicly spotlight the unauthorized assembly that followed,” even if he did not speak.
Ho was found guilty of participating in an unauthorized assembly.
During the trial, Chow, a former leader of the now disbanded Hong Kong Alliance in Support of Patriotic Democratic Movements in China, had argued the annual vigil was “their right, their freedom.”
Ho earlier told the court that “remembrance is resistance,” adding she only went to the site to test the difference between Hong Kong and mainland China, where any commemoration of June 4 is taboo and can lead to imprisonment.
Sixteen other activists are already serving sentences of between four and 10 months for the same incident.
After mass pro-democracy protests in 2019, China imposed a sweeping national security law that punishes offenses such as subversion and secession with jail terms of up to life.
Critics, including the United States government, say the law has been used as a tool to erode the city’s freedoms and quash dissent, but Beijing says it has brought stability and order to the financial hub.
Chow and several former leaders of the now disbanded Alliance, which had long sought to “end one-party rule,” have also been charged with inciting subversion under the new law.
China has never given a full account of the 1989 crackdown. Days later officials put the death toll at about 300, most of them soldiers, but rights groups and witnesses say thousands may have been killed.