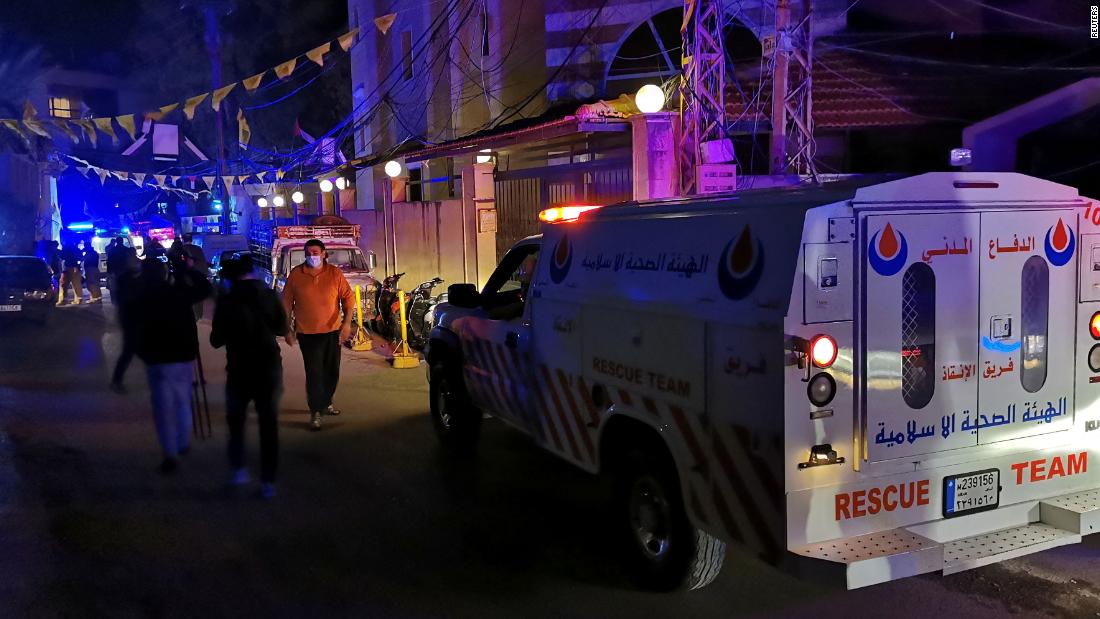 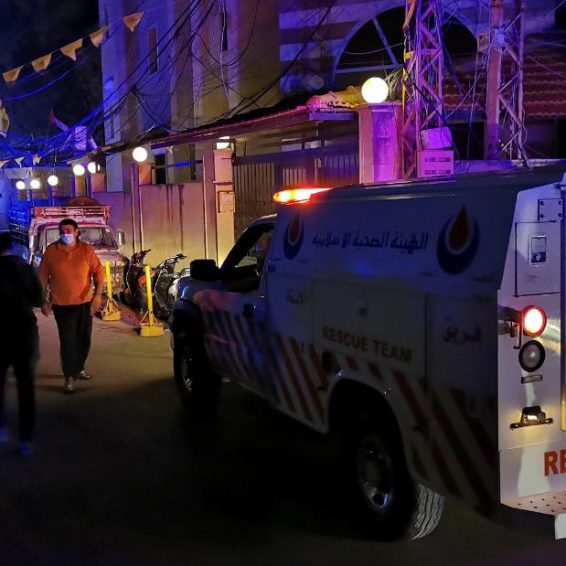 1 month ago·1 min read
ShareTweetPinShare
Home
World News
Hamas ammunition warehouse explodes causing casualties in southern Lebanon
The content originally appeared on: CNN
“Sounds of explosions were heard in the al-Burj al-Shamali camp for Palestinian refugees, east of Tyre, in one of the Palestinian Islamic centers inside the camp,” NNA said in its report.
Hamas, a militant fundamentalist Islamic organization operating in the West Bank and Gaza, has offices in certain areas of Lebanon.
Lebanese protesters block roads over economic meltdown
NNA said it’s unclear what sparked the blast, but forces from the army have “cordoned off the area and prevented entry and exit from the camp,” NNA added.
Social media videos show large fires and plumes of black smoke at a building seen while loud explosions can be heard from a distance.