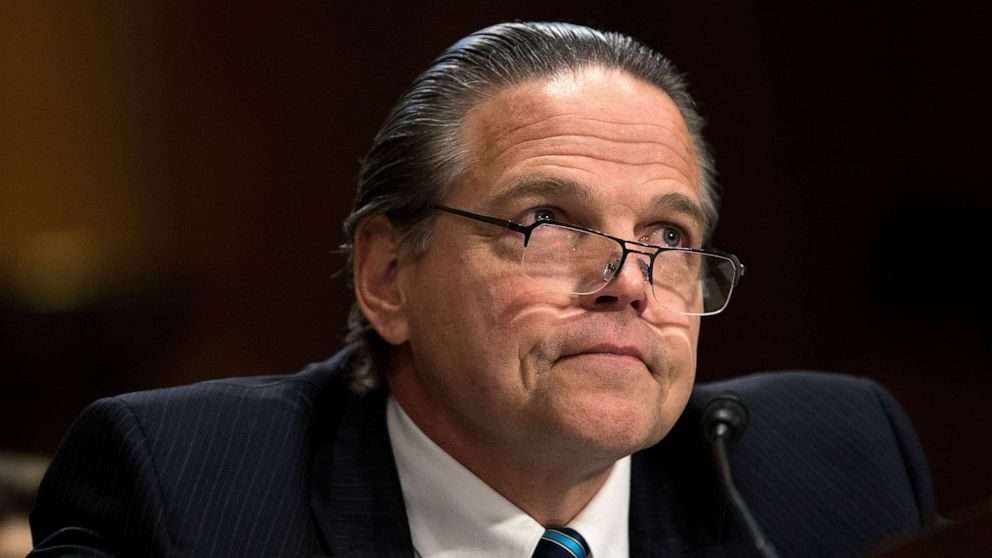 The former US envoy on Haiti who resigned in protest last month testified Thursday that the United States made a mistake by backing Prime Minister Ariel Henry, saying he had no credibility. Asked at a congressional hearing if Henry’s government could stay in power without US support, Daniel Foote replied: “I do not believe they […]
Next Post

Fri Oct 8 , 2021
Guest blog by: Champi Alvarez Happy Eco Mexico’s beautiful Caribbean beaches with their turquoise waters and endless white sand have been experiencing a phenomenon that started last decade which pollutes many beaches around the Riviera: the sargassum blooms. Sargassum is a brown marine macroalgae of the genus Sargassum and can […]