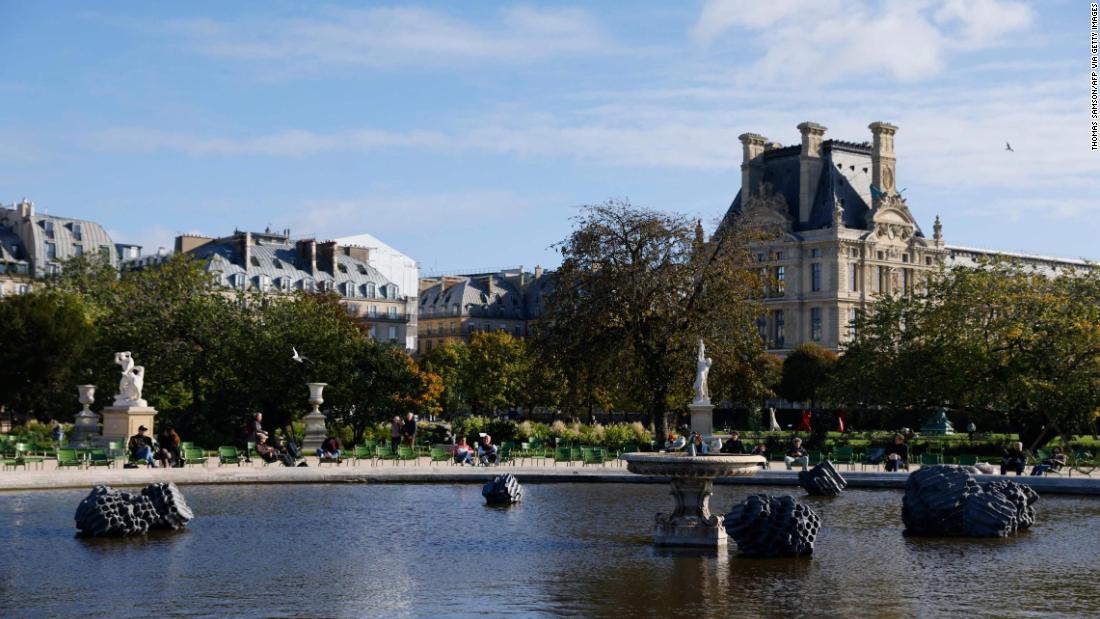 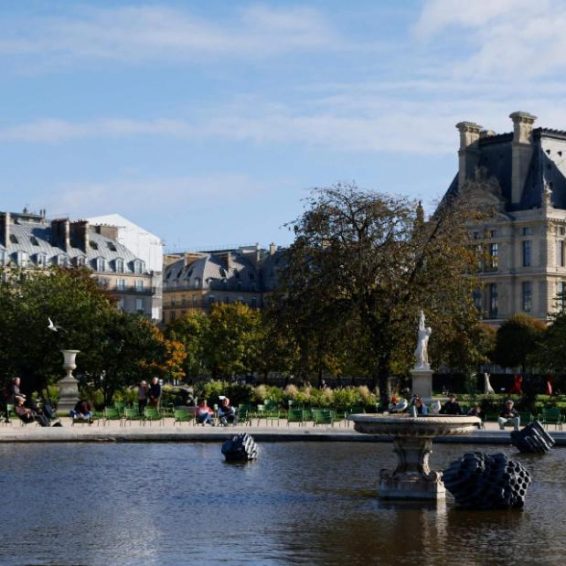 (CNN) — The US Centers for Disease Control and Prevention has moved France to its list of “very high” risk travel destinations.

France and six other countries moved to Level 4, the CDC’s highest-risk category, on Monday. France was the world’s top destination for international tourist arrivals pre-pandemic, according to 2019 figures from the United Nations World Tourism Organization.

France was joined by European neighbors Andorra, Cyprus, Liechtenstein and Portugal as well as two other places — one in the Middle East, the other in East Africa — at Level 4. The seven nations are:

Customers have health passes checked before entering the traditional Christmas market in Strasbourg, France, on December 4, 2021.

People should avoid traveling to locations designated with a “Level 4” notice, the CDC recommends. Anyone who must travel should be fully vaccinated first, the agency advises.

In its broader travel guidance, the CDC has recommended avoiding all international travel until you are fully vaccinated.

All of these European destinations, plus Jordan in the Middle East, had previously been considered “high” risk at Level 3. Previously, safari favorite Tanzania had been rated “unknown” for lack of reliable information.

The Level 4 announcement comes as two troubling fronts continue to develop in the pandemic.

First, Europe continues to grapple with a Covid-19 surge that threatens the overall economy and tourism in particular.

France has been hit particularly hard in this latest wave and is responding with increasingly strict measures. Neighboring Germany is also tightening rules on who can come in and ramping up restrictions on its own unvaccinated citizens.

Some Christmas markets in Europe are still planning to operate, but others, including the famed Munich market, have been canceled.

First announced by South African health authorities in late November, the variant has prompted various travel bans on nations in southern Africa. The CDC moved numerous southern African nations to Level 4 on November 27 because of Omicron.

And the United States implemented tighter travel rules on Monday because of concern about the variant.

Other nations on Level 4

While Europe is hard hit, it isn’t the only region with popular tourist destinations on Level 4. Among the other places also considered at “very high” risk for travel are:

In all, more than 80 countries were rated Level 4 as of December 6.

You can view the CDC’s risk levels for global destinations on its travel recommendations page.

The Level 3 category — which applies to destinations that have had between 100 and 500 cases per 100,000 residents in the past 28 days — had four updates this week, all in the Caribbean basin.

Hunger in Latin America and the Caribbean is at its highest point in two decades, UN says

The four places moved to Level 3 were:

The move was a positive development for the islands of Cuba, Grenada and Saint Kitts and Nevis, which had been at level 4. It’s a move in the wrong direction for South America’s Colombia, which previously had been at Level 2.

Also notable: The CDC puts cruise ships, whether at sea or in rivers, at Level 3.

It has five new entries this week. They are:

The West African nation of Mali had previously been at Level 1, but rest of the group had been at Level 3. That move down was good news for Fiji, which reopened to international tourists on December 1 for the first time since closing in March 2020.

The small African nation of Djibouti moved to Level 1 and had previously been at Level 2.

Finally, there are destinations for which the CDC has an “unknown” risk because of a lack of information. As of December 6, that list included Algeria, Cambodia, Macau and Monaco, among others.