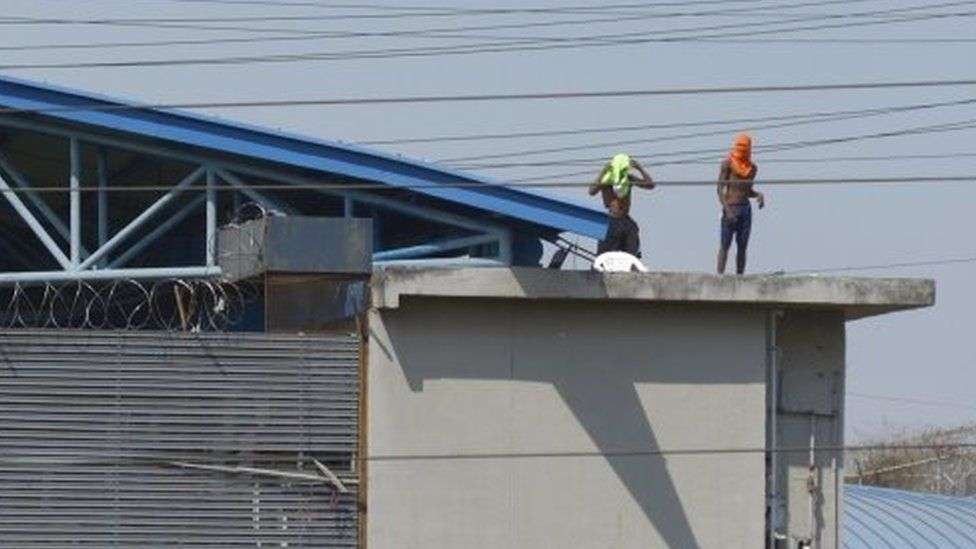 At least 116 people are now known to have died in a fight between rival gangs in Ecuador’s jail, officials say, making it the worst prison violence in the country’s history. At least five inmates were decapitated in Tuesday’s clashes in the city of Guayaquil, while others were shot dead. The Litoral Penitentiary houses inmates […]
Next Post

Thu Sep 30 , 2021
Star has sought liberation from Jamie Spears’ control of her finances and personal life for years Britney Spears fans celebrate after father suspended from conservatorship – video Sam Levin Guardian A Los Angeles judge has suspended Britney Spears’ father from the conservatorship that has controlled her life for 13 years, marking […]