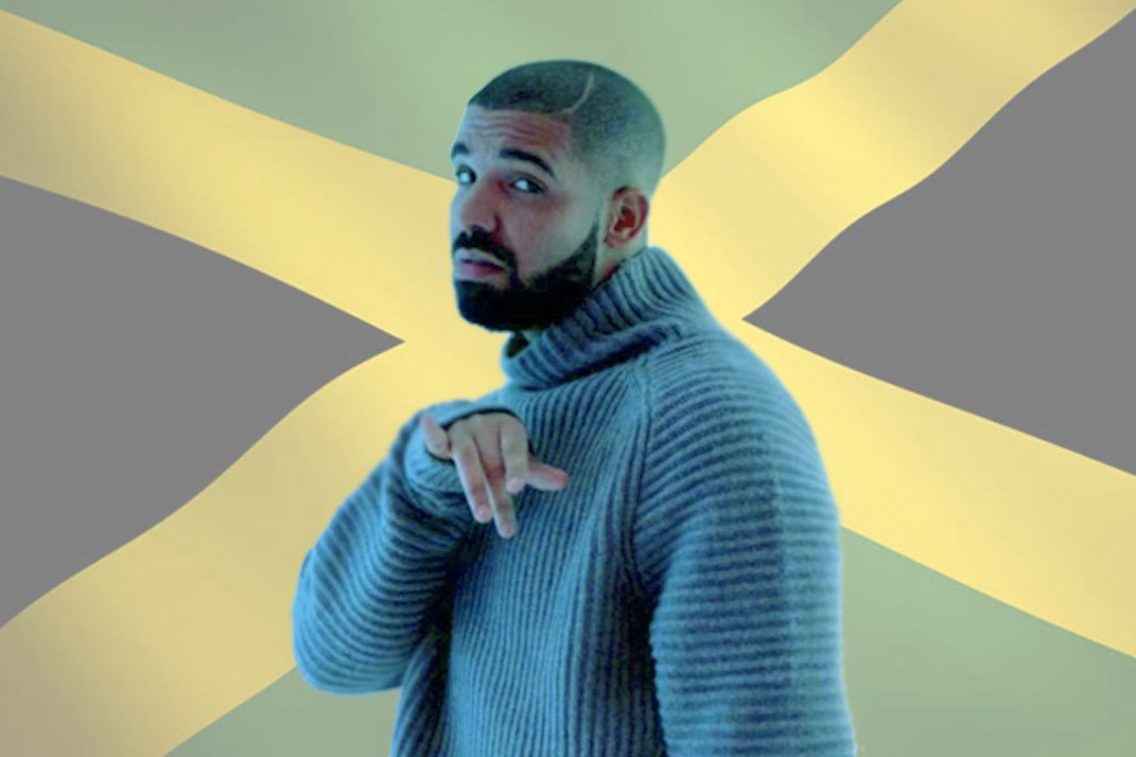 2 months ago·3 min read
ShareTweetPinShare
Home
Entertainment
Drake Is Spotify’s Most Streamed Artiste In Jamaica For 2021
The content originally appeared on: Urban Islandz

There’s no doubt that there are many different ways to stream music these days. One of the more popular platforms for doing so, Spotify, has been on the rise in Jamaica for some time now. The company usually releases a year-end list from different regions called, The Spotify Wrapped. Spotify Wrapped covers the top artists, songs, and in some cases, podcasts of the year.

The results of those statistics for Jamaica this year may raise a bit of concern for dancehall fans, though. That’s because this year, only one Jamaican artiste features in the Top 10 of the Most Played Songs list. However, Jamaican artists still feature predominately on the most played artiste in Jamaica in 2021, even though the No. 1 artist on that list is Drake.

Alkaline grabbed the second spot while Vybz Kartel remained a dominant force in dancehall as he grabbed the third position on that chart. Skillibeng, who had a hot year so far, made his debut at No. 7.

While it may seem that the island is straying from its usual music listening habits, the Communications Manager, New Markets, Julia Levander, at Spotify, who spoke with The Gleaner, said it had more to do with Jamaicans appreciating more global music.

Levander said that she viewed the change as a positive thing that is a reflection of changing tastes in Jamaica. It also indicates a more global approach to music.

“So, looking at the songs, Jamaicans (in Jamaica) have mostly been listening to tracks by global artistes. [But] it’s encouraging to see local artistes on the list of most played artists and songs,” she added.

Levander added that in some other regions like Trinidad and Tobago, no local artist was featured in any of the charts. It’s still a big deal that Jamaican artists were featured in the charts, she added.

“That they are in the top 10 makes Jamaica stand out versus other countries. For example, in Trinidad, they did not have any local artistes on either top 10 list,” she continued.

Levander also took the time out to explain how the various lists are compiled. She said that Spotify summarises the streams for each song and each artist from January 1 to November 27. The Top Artists lists include the total combined streams from all songs by the artist in 2021.

For the Top Tracks lists, the most streamed songs by the artiste in 2021 are taken into consideration. This includes all versions, like radio edit, album, and even remixes.

The other notable names on the most played artiste list all had a good year in dancehall this year. Some of them include immensely popular artist, Popcaan who took the No. 15 spot, Dexta Daps came in at 32, Chronic Law popped up at 34, and Shenseea came in at 43.

Doja Cat Run Up The Numbers In Jamaica

Another international artist that dominated in Jamaica this year was Doja Cat. She features a whopping three times on Spotify’s most played songs in Jamaica for the 2021 list. She not only took the No.1 spot but also the second position and once again features at No. 9.

Spice Gets Tea From Sean Paul’s Wife & Masicka, Demarco, Vershon Baby Mamas On ‘Spice It Up’

Doja Cat’s music seems to be a hit with Jamaicans, even though that should come as little surprise since she’s had an exceptional year and has fans worldwide. She once again features at 14, 24, 28, and 41. “Kiss Me More” was the most listened to track.

Intence is the only Jamaican to feature on that list at No. 10, as his viral hit Yahoo Boyz got some love from listeners.

Levander also revealed that Drake beat Alkaline and Vybz Kartel by quite a bit. Even though she could not give an exact number, she shared that Drake was well ahead, but Alkaline, Vybz Kartel, and Doja Cat were quite close to each other.

Further down on the list, which goes up to 75, some other popular names like Skeng with “Gvnman Shift,” Masicka’s “I WishSpice,” and Spice, Shaggy, and Sean Paul’s “Go Down Deh,” are also featured.

What was your most-streamed track this year?