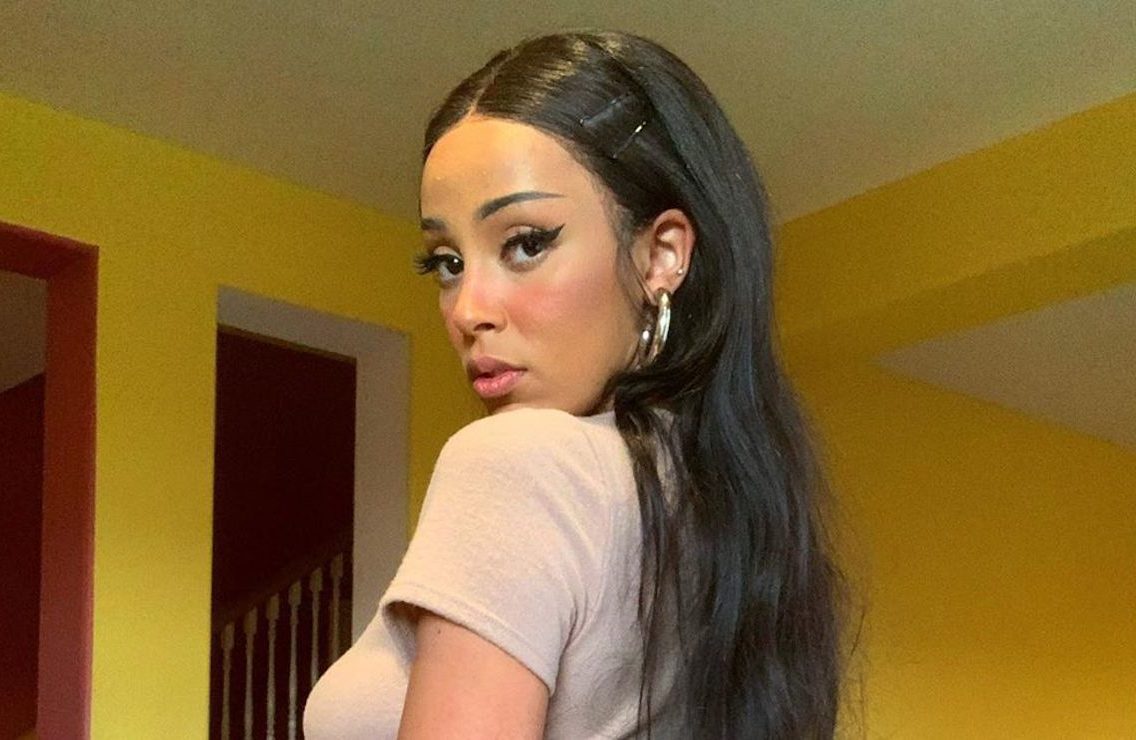 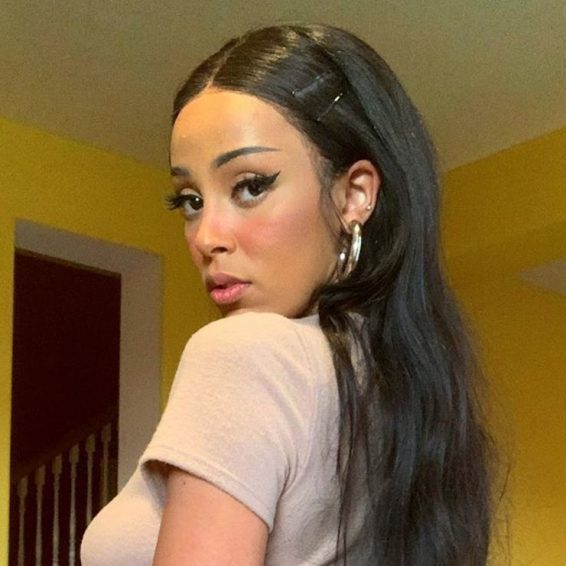 The entertainment industry is getting up, and public events are back on stream after being crippled by the Covid-19 pandemic and no-movement measures over the last two years.

Festivals like Rolling Loud, Coachella, and the United Kingdom’s Jingle Bell Ball are all on stream for this year, but it doesn’t mean that all is well and things are in the clear as more and more people who were previously untouched by the virus is contracting it.

Among those missing upcoming appearances are Lil Nas X and Coldplay, who were scheduled to appear at the Jingle Bell Ball in London.

Promoter for the event in a statement said Lil Nas X would not be attending the event as several of his team members tested positive for COVID-19. Popular band Coldplay led by Chris Martin won’t be performing also.

“Sadly we have to announce that Coldplay and Lil Nas X have had to pull out of performing at this weekend’s Jingle Bell Ball with Barclaycard,” the statement reads in part.

Doja Cat will also not appear on the iHeartRadio Jingle Ball Tour. She told fans on Sunday (December 12) that she tested positive for COVID-19.

“As most of you probably heard earlier, a few members on my production team tested positive for Covid 19 and I had to cancel a couple of my upcoming performances as a safety precaution. Unfortunately, I’m sad to share that I just tested positive as well and will no longer be able to perform on the rest of the iHeartRadio Jingle Ball Tour.”

The singer added that she is recovering and looking forward to getting back to performing.

“While my spirits are down since I can’t be there to celebrate the holiday with my fans in Philly, DC, Atlanta and Miami, I am doing ok and look forward to recovering and getting back out there as soon as I can! The rest of the tour stops have some really great lineups, wish I could be there.”

The iHeartRadio Jingle Ball Tour will continue with performances from Saweetie, AJR, Megan Thee Stallion, the Jonas Brothers, and others.