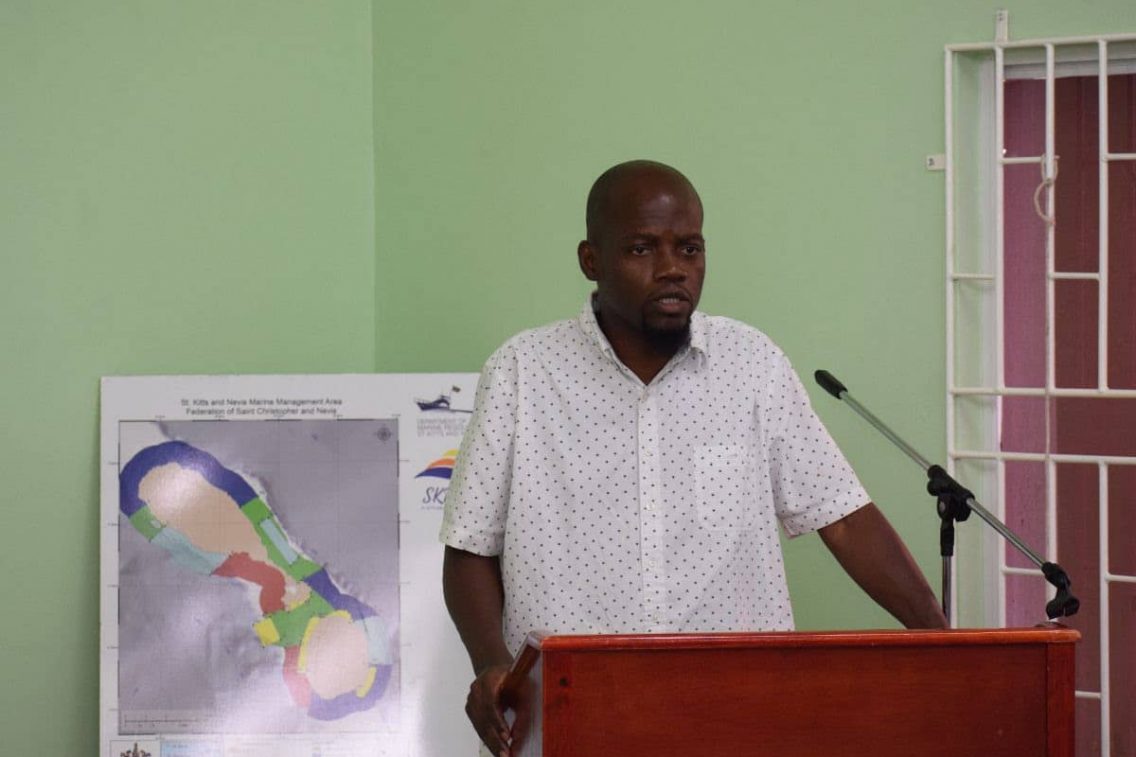 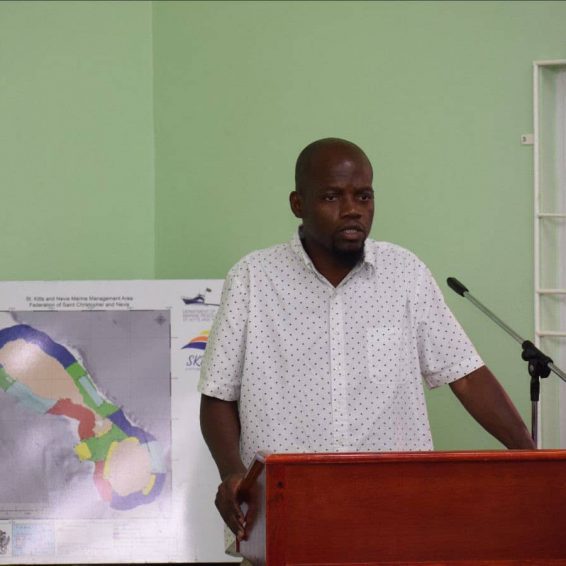 Basseterre, St. Kitts, November 18, 2021 (SKNIS): The Department of Marine Resources is hosting a fishing tournament on Saturday, November 20 – a day before the observation of World Fisheries Day on November 21.

Director of the Department of Marine Resources, Dr. Marc Williams said in an interview, “The purpose of this tournament is to promote ocean pelagic fishery which has seen the most decline for St. Kitts and Nevis in 2021.”

“The Department of Marine Resources is looking at the fishermen to target these species. From a management perspective when fishermen target ocean pelagic, the abundance of fish on the nearshore reefs get a chance to rebound,” he said.

He continued by saying, “Ocean Pelagic is an underutilized fishery which the department hopes that citizens of the Federation can partake in and create a market for the fisherfolk.”

Dr. Williams stated that the decline in pelagic fishery was due to the slowdown in the hotel and tourism sector which accounted for the greatest demand for these types of fish.

“However, St. Kitts and Nevis has opened its doors and we anticipate an increase in demand for ocean pelagic, and consequently the Ministry of Agriculture and Fisheries and Marine Resources desires to ensure that our fishers are prepared for the increasing demand by hosting the fishing tournament so that they can sharpen their fishing skills,” Dr. Williams said.

The fishing competition will be held at Dieppe Bay from 1:00 to 8:00pm.