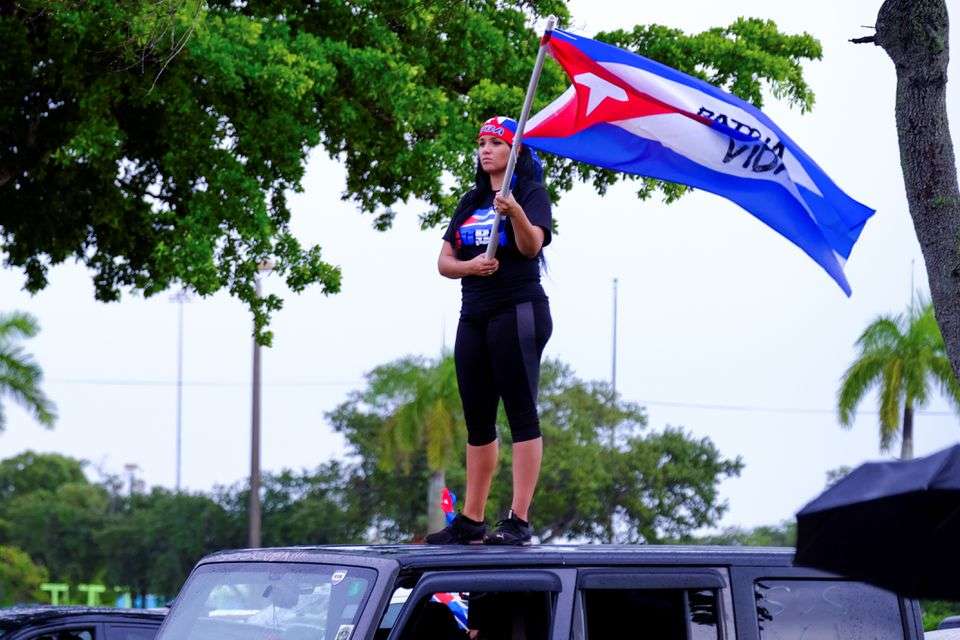 By Nelson Acosta and Marc Frank   HAVANA, Oct 12 (Reuters) – Cuba on Tuesday denied government opponents permission to stage what they said would be a peaceful march for civil liberties in the capital Havana and a few other provinces on grounds it was part of efforts to overthrow the government, according to a […]
Next Post

Wed Oct 13 , 2021
Oct 13, 2021 The Associated Press The Rundown US to reopen land borders in November for fully vaccinated WASHINGTON (AP) — The U.S. will reopen its land borders to nonessential travel next month, ending a 19-month freeze due to the COVID-19 pandemic as the country moves to require all international […]