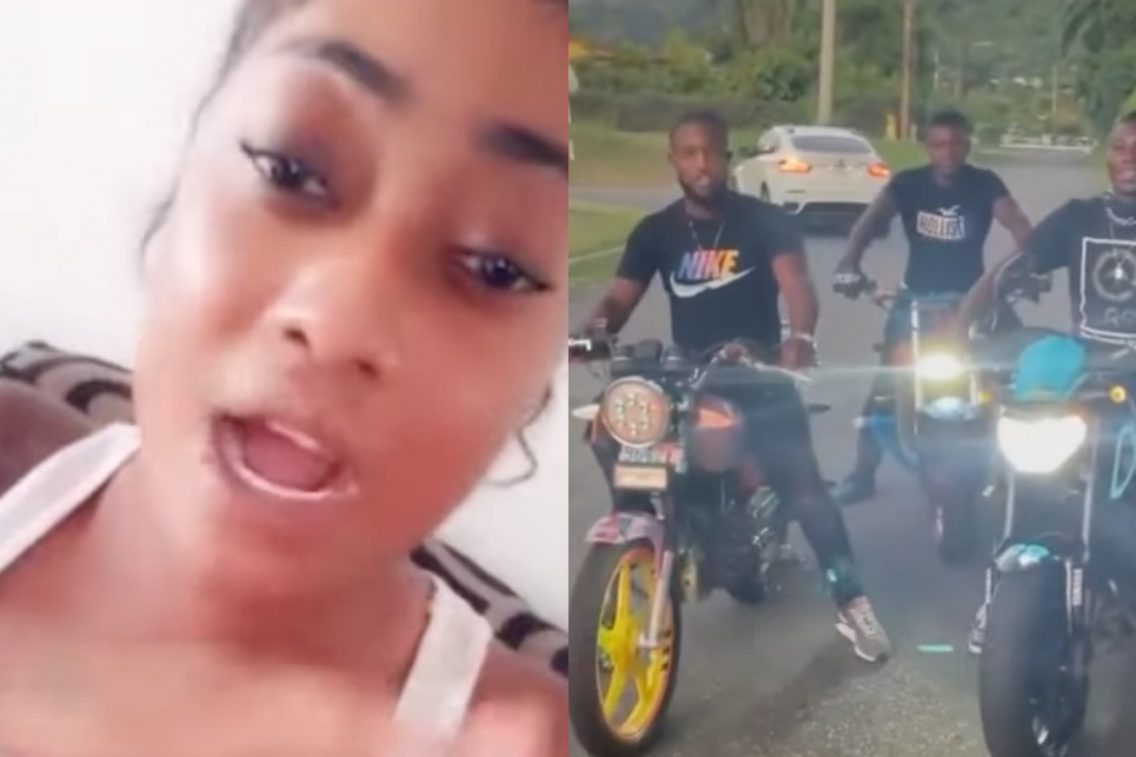 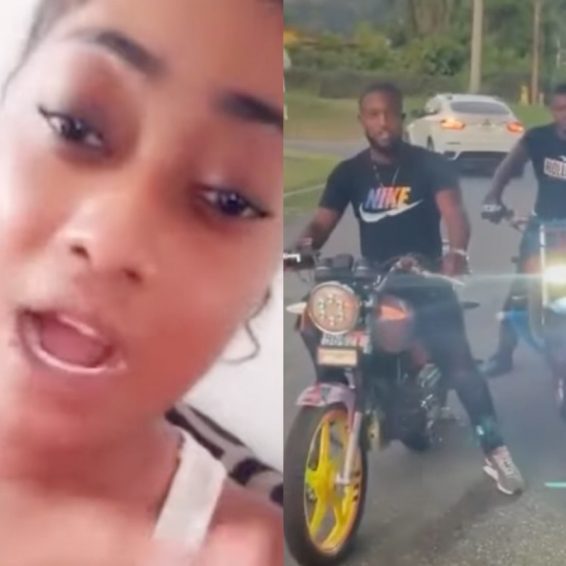 Jamaica went into an uproar on Sunday after a woman announced she was offering sexual favors very cheaply on December 5.

Kedesha and Waterford were trending on Twitter as many shared they were going to attend the event. It’s unclear what type of party it was, but in a now viral video, the woman can be heard saying that she is offering men to get “their hood s**k or f***,” $3,000 for oral sex and penetration, $2,000, and a combo deal for $5,000.

“If you want unu hood s**k 3 gran and if unu f*** unu done know we ago have the combo $5,000 flat…You done know the place to be Kedesha house, Waterford,” the woman announced.

Coincidentally, the woman in the viral video is just the promoter, and her name is Shanice, while Kedesha, at whose house the event was being held, is yet unknown.

The video began to trend and continued trending until Monday night as many got up to speed as to why Kedesha was trending. Later, updates on the event led to the venue change from Kedesha’s yard in Waterford to a club in Port Henderson or what is known as “Back road” in Portmore, a popular strip where sexual favors are bought and sold openly.

It seems that the excitement created by the viral video led to many curious persons turning up, including the Jamaica Constabulary Force, who arrested Shanice as they investigated the illegal party, which is in contravention of the Disaster Risk Management Act.

Shanice was later released, and she thanked fans for her party.

“Yea people you done say it’s your girl combo boss…mi party was a good good good look, mi feel good inna mi self and mi want thank unu a unu make this happen, ah unu make this possible so mi have to show unu respect, mi thank unu and appreciate everything weh unu do,” she said adding “God a back, God a front.”

Meanwhile, among those who supported the party were associates of Romeich Major, Shenseea’s former manager. However, the party blew up beyond what was expected as the police closed down the party and even arrested a few.

Two of Romeich’s friends who were seen handcuffed at the event explained that they had gone to “buy KFC combo” but stopped to observe the Combo party only to be picked up by the police.

Romeich Major, who said he was called out of his bed to assist the men, joked with them as he said time to get off the road before he too got picked up by the police (for breaching the DRMA).

It’s unclear if it was a sex party or just a dancehall party which shows why so many people turned up.

However, some accounts from the party said that there were indeed naked men waiting their turn.

Meanwhile, some reviews of the event are that it was a success since Back Road hasn’t had good business in a long time.

A video online showed a woman giving a man oral sex in an enclosed area while other men waited outside for their turn.

However, some men were upset that the police had shut down the party before they were able to get their turn.