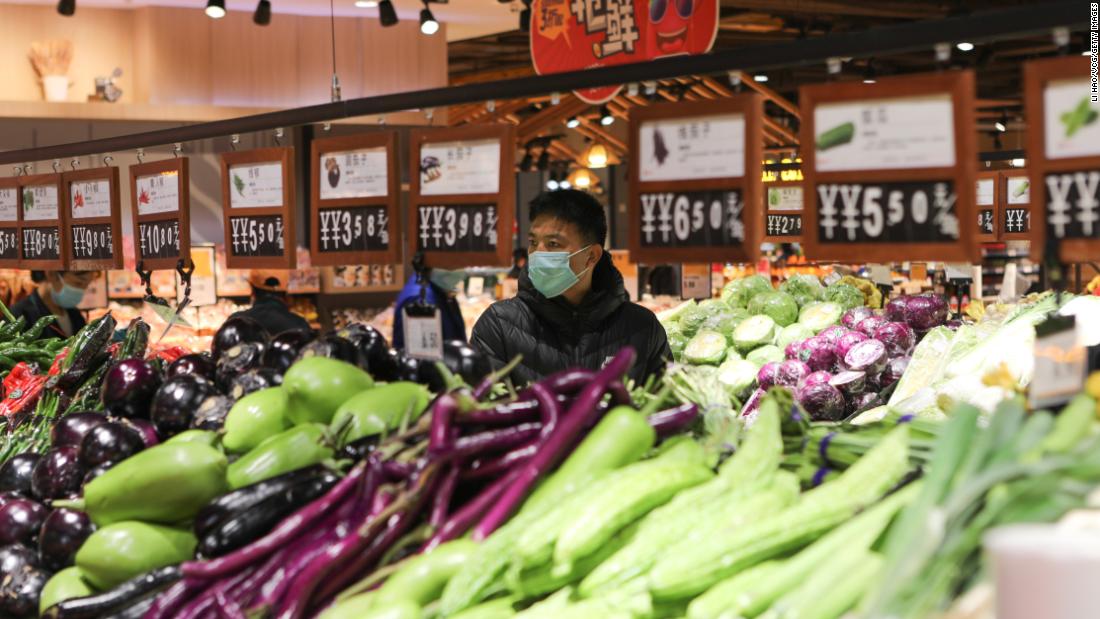 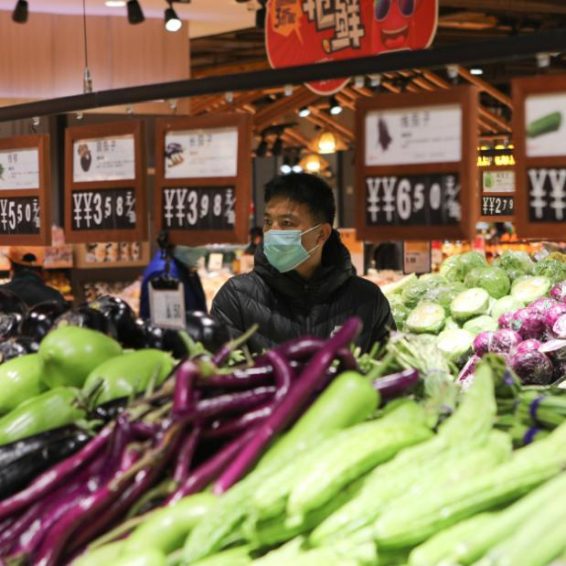 3 weeks ago·2 min read
ShareTweetPinShare
Home
World News
China has a big inflation problem and it’s pushing up prices worldwide
The content originally appeared on: CNN
The cost of goods leaving China’s factories surged by another record rate last month, and there are increasing signs that consumers are starting to feel the pain.
The Producer Price Index jumped 13.5% in October from a year ago, accelerating from September’s 10.7%, China’s National Bureau of Statistics said Wednesday. Last month’s increase was already the fastest since the government began releasing such data in the mid-1990s, according to Eikon Refinitiv.
And it now appears that the higher costs are trickling down. China’s Consumer Price Index rose 1.5% in October from a year ago, double the rate of the previous month and the fastest pace of increase since September 2020.
China’s record factory inflation poses another threat to supply chains
“We are concerned about the passthrough from producer prices to consumer prices,” said Zhiwei Zhang, chief economist for Hong Kong-based Pinpoint Asset Management. “Firms managed to use their inventories of inputs as a buffer to avoid passing the higher costs to their customers before, but their inventories have been depleted.”
Read More
October marks the first time consumer inflation has picked up in five months. The rate had been gradually diminishing since May. But rising energy bills and food supply chain disruptions have begun to stoke higher prices.
Last week, China’s Ministry of Commerce issued a notice directing local governments to encourage families to stock up on food and other daily essentials as bad weather, energy shortages and Covid-19 restrictions threatened to disrupt supplies. The sudden warning sparked panic buying among the public and frenzied online speculation.
World food prices are up 30% in a year
Authorities attributed the rise in consumer inflation to surging costs for vegetables and gas.
Vegetable prices jumped 16% in October, mainly due to heavy rainfall and rising transportation costs, according to a statement from Dong Lijuan, a senior statistician for the NBS. Extreme weather has hurt crops, and authorities have acknowledged that the cost of transiting across regions could rise because of strict measures intended to contain outbreaks of Covid-19.
Gasoline and diesel prices rose more than 30%, Dong said.
An ongoing energy crunch was also the major contributor to the rise in producer price inflation, as the cost of coal mining and processing has risen.
The world’s second largest economy is already growing at the slowest pace in a year as the energy woes, shipping disruptions and a deepening property crisis take their toll.
Rising inflation in the country is also triggering global concerns. The soaring producer inflation is “fueling upward pressure on global inflation,” considering China’s role as the world’s factory and its importance to the global supply chain, according to Ken Cheung, chief Asian foreign exchange strategist for Mizuho Bank.
Producer inflation also may stay high “for a while, likely through the winter,” said Jing Liu, senior economist for Greater China at HSBC. She added that energy prices may also continue to rise, and expected that consumer inflation could continue to pick up.