How To Transport Your Car To The Caribbean

The Future Of Caribbean Money Is In The Spotlight 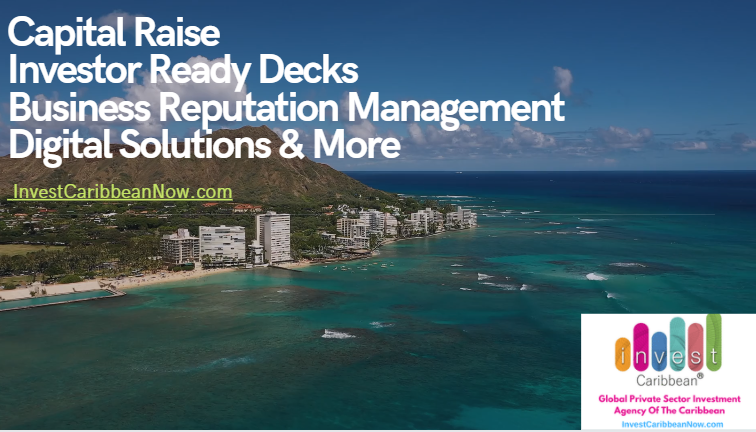 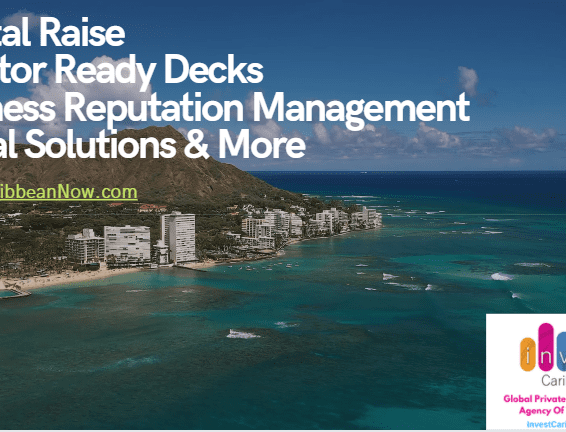 President of the Caribbean Hotel and Tourism Association (CHTA), Nicola Madden-Greig, is predicting a strong winter rebound for regional tourism based on strong health protocols in place and the increase in air service to several destinations across the Caribbean.

Her optimism is backed by the World Travel and Tourism Council (WTTC), which recently reported that the Caribbean is recovering faster than any other region in the world with tourism’s contribution to GDP expected to rise more than 47 per cent this year.

The Caribbean region’s forecast increase represents an increase of nearly US$12 billion, driven by both international and domestic travel spend. In contrast, the global economy is set to receive a 30.7 per cent year-on-year increase from Travel & Tourism in 2021, representing US$1.4 trillion and mainly driven by domestic spending.

The Bahamas government says the latest credit ratings by the US-based Standard and Poor’s (S&P) are as a result of the continued economic and fiscal impact of Hurricane Dorian and the coronavirus (COVID-19) pandemic.

In addition, Economic Affairs Michael Halkiti said the position given by the US-based rating agency underscored the failure of the previous administration to implement meaningful fiscal reforms to existing revenue models and ill-conceived debt management strategies

In a statement last weekend, S&P joined its rival, Moody’s, in plunging the country further into ‘junk’ status by slashing its long-term and local currency rating to ‘B+’ from ‘BB-‘ after the national debt increased by US$2.4 billion in two years. However, S&P broke with Moody’s in simultaneously providing The Bahamas with a glimmer of hope by upgrading its “outlook” for this nation’s public finances from ‘negative’ to ‘stable’.

Chairman of the Clarendon Alumina Production (CAP), Norman Reid, says tremendous strides have been made in the efforts to implement the first phase of the project to restart Jamalco’s operation that had been severely affected by an August 22 fire.

The blaze had affected an estimated 50 per cent of the Powerhouse which supplies power, steam and compress air to the Refinery operations.The old 13.8 KV Room in the Jamalco Powerhouse, it also shows the damaged electrical cabinets with Turbine #1 being demolished.

Jamalco is a joint venture between the Hong Kong based Noble Group and CAP with a focus on bauxite mining and alumina production.

The news comes as The International Monetary Fund (IMF) is predicting economic growth of more than eight per cent for Jamaica this year, but warned that while the economy is recovering, the coronavirus (COVID-19) pandemic poses a significant risk that could lead to a more prolonged disruption of tourism, trade, and capital flow.

The St. Lucia government says the island’s debt at the end of July is EC$3.93 billion (One EC dollar=US$0.37 cents). He added that for the next three months it will have no access to institutional lending.

Prime Minister Phillip J. Pierre told Parliament that the last administration had been reckless in its financial management. “We have found a situation where government expenses have to be financed from revenue, rollover financing, and bond financing, and treasury bills. For the last three months and before the next budget cycle begins, we have no access to institutional lending as was available to the last government,” said Pierre, who is also Finance Minister.

Trinidad and Tobago this week signed an agreement allowing for one of the largest natural gas developments to be undertaken in the country estimated at more than one billion US dollars.

Sagicor Financial Company Ltd. (Sagicor), a leading financial services provider in Barbados and the Caribbean, with a growing presence in the United States, has announced revenue of US$781.9 million in the third quarter, a 94 per cent increase year over year.

According to the figures released here, the company reported net insurance premiums of US$623.5 million during the period, an increase 135 per cent year over year, while the net income to shareholders of US$50.4 million.

It said earnings per share of US$0.349 and that total comprehensive income to shareholders was US$50.7 million in the third quarter. The dividend of US$0.05625 per common share will be paid during the fourth quarter.

Vice President Bharrat Jagdeo said the government will complete the audits of costs claimed by ExxonMobil for its operations, and assured that Guyana’s interests will be protected.

His comment was made in response to concerns that the accounting provisions in ExxonMobil’s Stabroek block contract stipulate a two-year deadline, and would prevent the government from recovering inflated or unreasonable costs. The Vice President also dismissed criticisms from the political opposition on this matter as self-serving, given that government has been transparent about why it has not yet contracted an auditor.

The government is seeking to assemble a group of Guyanese in the sector who demonstrate strong auditing capabilities in this area, and would be able to collaborate with a reputable international firm for the audit of ExxonMobil’s post-2017 costs.

Government has noted that it is important for a local firm to participate in this audit, in its public calls for expressions of interest.

Meanwhile, despite the fact that the Guyana government is yet to sign off on any of the required approvals or licenses required for the development of the Yellowtail oil field development in the Stabroek Block, ExxonMobil Guyana has inked a “large contract” for the subsea installations for that project.

The news was disclosed on Monday by TechnipFMC, which said it has been awarded a “large” contract by Exxon Mobil Corporation, affiliate, Esso Exploration and Production Guyana Limited (EEPGL), to supply the subsea production system for the Yellowtail development.”

This as SBM Offshore announced on Wednesday that it has been awarded contracts to perform Front End Engineering and Design (FEED) for a Floating Production, Storage and Offloading vessel (FPSO) for Guyana’s Yellowtail Development project. The Dutch floater specialist said the award triggers the initial release of funds by ExxonMobil’s subsidiary Esso Exploration and Production Guyana Limited (EEPGL) to begin FEED activities and secure a Fast4Ward(R) hull.