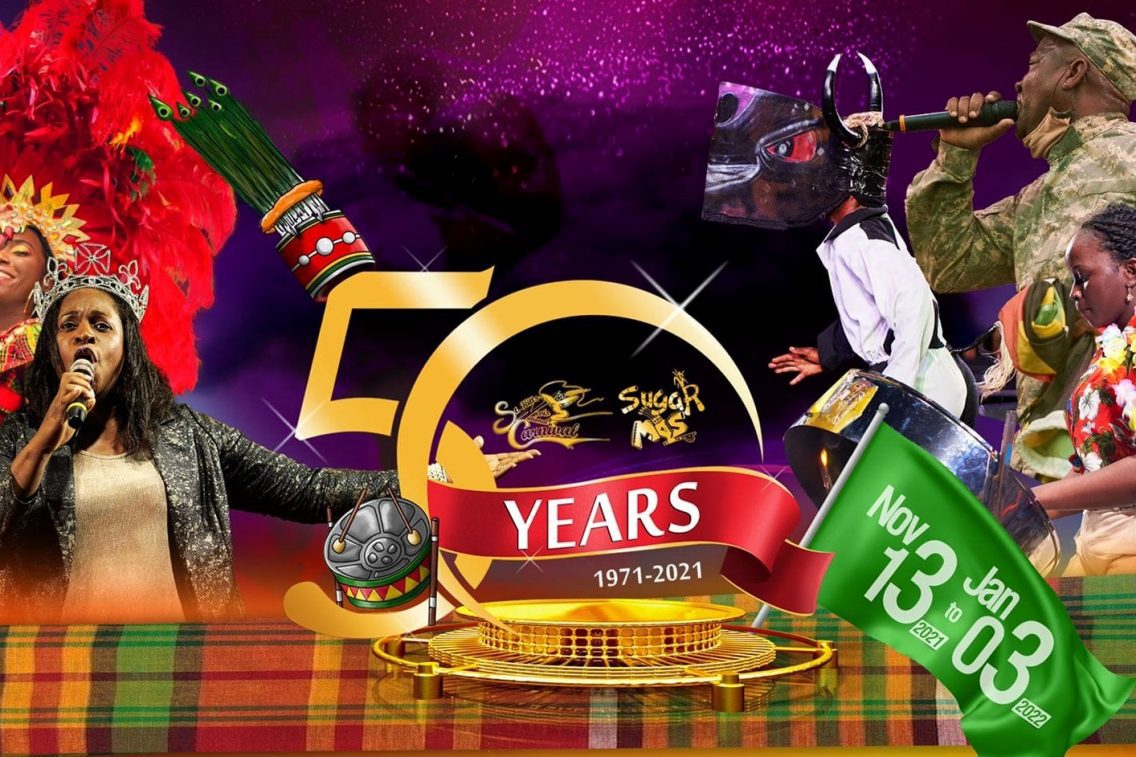 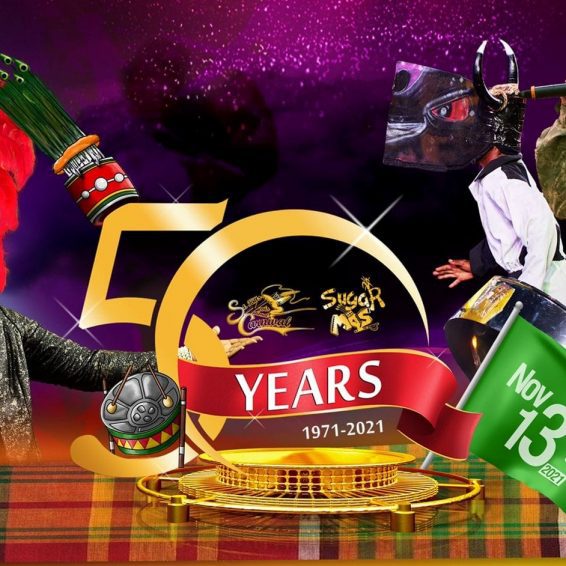 Calypso Eliminations On For Weekend

Basseterre, St. Kitts, December 8, 2021 — Twenty-one (21) calypsonians have been confirmed for this weekend’s Senior Calypso Eliminations that will be held at the Carnival Village on Victoria Road, Basseterre, at 8:00 p.m., according to the Co-Chair of the organizing committee.

Among them will be four former Monarchs, in the persons of Socrates, Miss Independent, Craig, and Astro.

However, the man who has been given the responsibility to open the proceedings and will be first on stage on Friday, 19th December, is Murray.

This year, unlike previous years, there will be no Semi-Finals. This means that the artistes will be vying for one of the seven spots available in the Finals, which is slated for 30th December.

Those listed to perform and have already selected their appearance numbers are:

They will be trying to dethrone the defending Monarch, Queeny G, who captured the crown for the first time in 2020.

The Calypso Competition is one of the major events taking place for the 50th Anniversary of carnival in St. Kitts & Nevis.