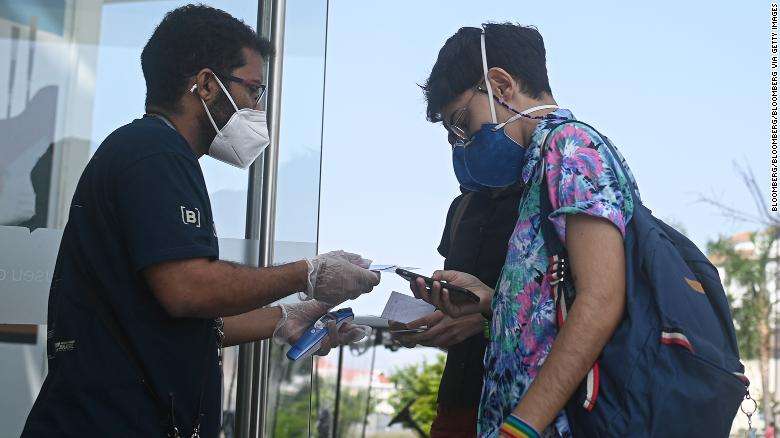 By Juliana Kochs, CNN   Sao Paulo (CNN)- So-called “vaccine passports” have been reinstated in the Brazilian city of Rio de Janeiro, just one day after a local judge suspended them for being too divisive. At the request of the city government, Brazil’s Supreme Court on Thursday annulled a ruling by Judge Paulo Rangel that […]
Next Post