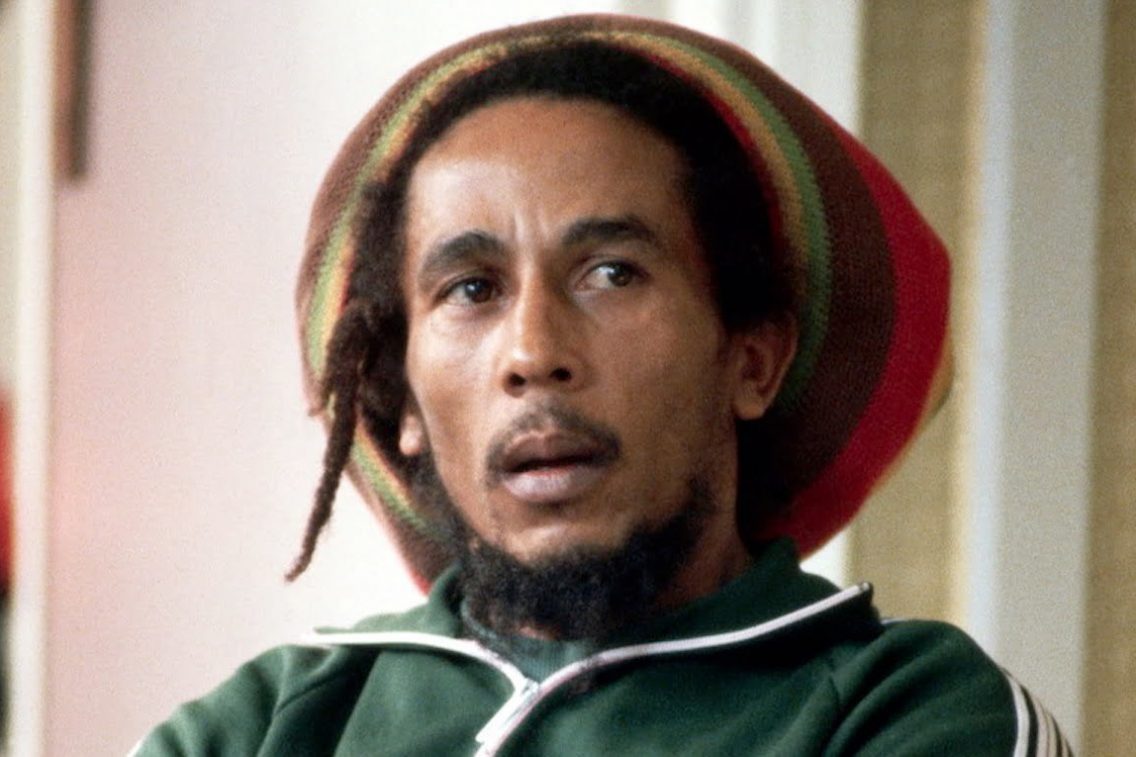 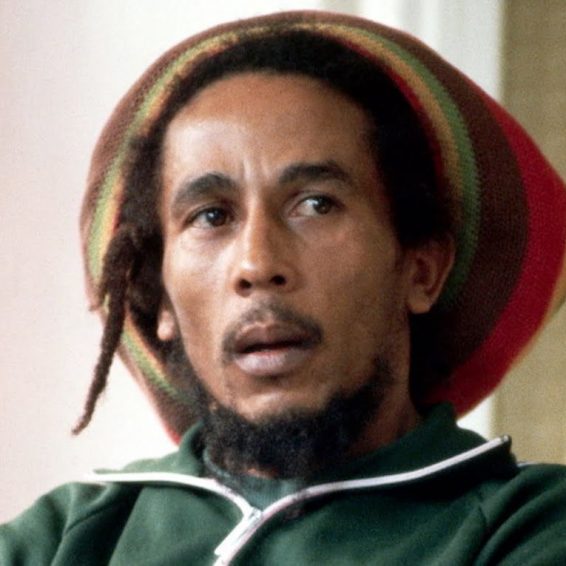 Bob Marley dominates the reggae charts for 2021 after seeing a surge in his music stream.

There’s just no stopping the powerful message of Bob Marley‘s music, even four decades after his death. This has been proven once again as the compilation album, Legend: The Best of Bob Marley And The Wailers, for the second consecutive year, is the best-selling reggae album in the United States. That’s according to Billboard’s 25 Best-Selling Reggae Albums of 2021.

Though it’s difficult to narrow down Marley’s top hits since a lot of his music dominated the airwaves throughout the Caribbean region and beyond, Legend was released in May 1984 to accomplish just that. It was first released by Island Records on vinyl in 1984.

Since its release, it has gone from strength to strength and, to date, has sold about 25 million copies around the world. A lot of those copies were sold in the US and the UK. In the US, at least 12 million copies sold were sold, and 3.3 million have been sold so far in United Kingdom.

As a testament to the message that Marley poured into his work, the album was featured in five other Billboard year-end charts as well. They include, Vinyl Albums ranked No. 16, it also came in at No. 17 on Top Album Sales, No. 32 on Top R&B/Hip-Hop Albums, No. 6 on Catalog Albums, and No. 6 again on the R&B Albums.

It’s no wonder that the album would feature so heavily on Billboard’s charts, considering that it has already spent 706 non-consecutive weeks on the Billboard 200 Albums Chart, giving the album the accolade of having the second-longest run in that chart’s history.

Apart from the Billboard charts, the album also has the distinction of having the third-longest run in the Top 100 of the UK Albums Chart at 1,005 weeks. That information was revealed just at the end of last month.

Coming in second on the chart is veteran Shaggy, whose Best of Shaggy: The Boombastic Collection, has been certified silver in the UK for sales of at least 60,000 records. Another mainstay in the reggae charts, Stick Figure, holds the third position, with World on Fire.

At No. 4, is Dutty Classics Collection by Sean Paul. That album has already been certified gold in the United Kingdom. Stick Fire features on the chart once again as their album Set in Stone, takes the fifth position.

Greatest Hits by UB40 comes in at No. 6 six. Fans of the group are still mourning the recent loss of Astro, who was with the band for over three decades. American singer Jason Mraz comes in at No. 7 with Look for The Good, and Sean Paul’s Grammy-winning Dutty Rock takes the eighth position.

Bob Marley once again features on the chart with Gold at No. 9, while his grandson, Skip Marley rounds out the top 10 with his 2020 Grammy-nominated Higher Place. Elsewhere on the chart, Popcaan’s Fixtape comes in No. 14, while Alkaline’s Top Prize, is at No. 24.