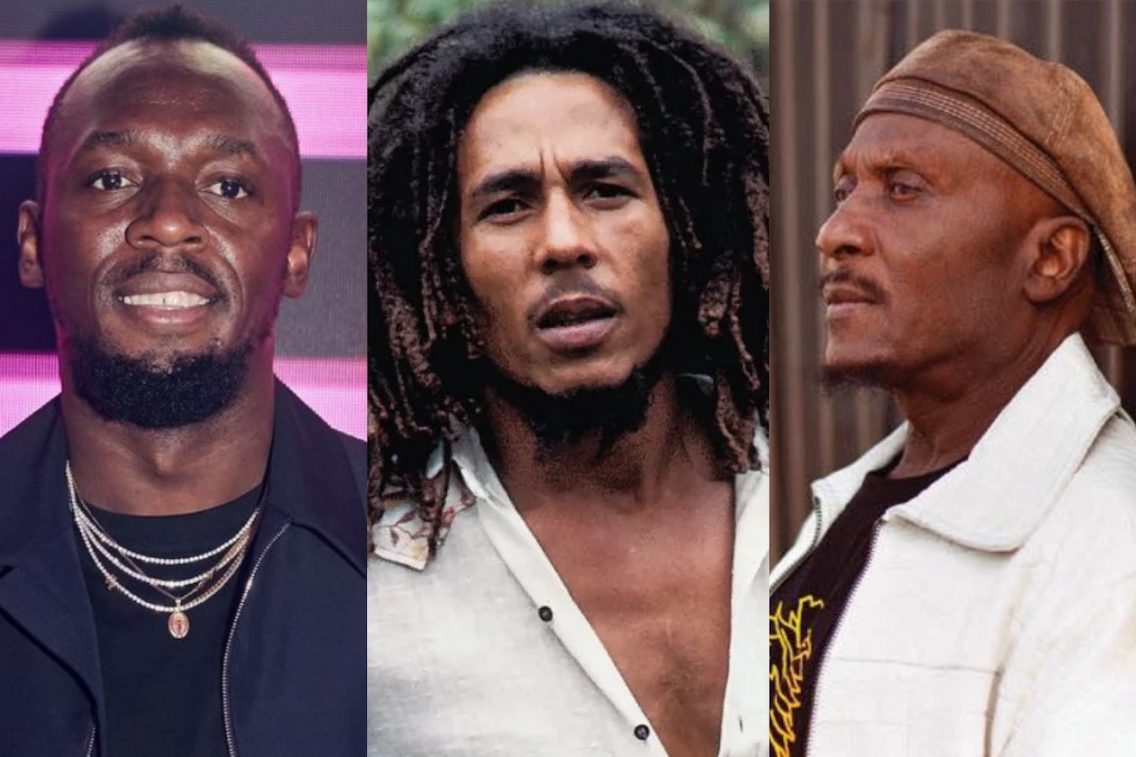 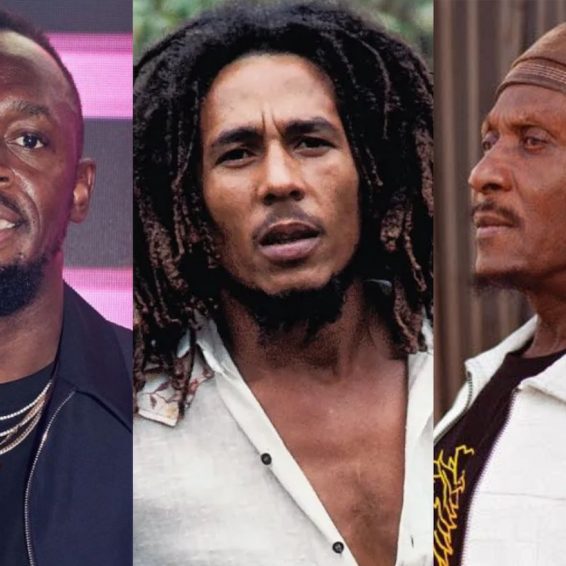 Jamaica could be getting four more national heroes if all goes well with a motion planned by an Opposition government senator in the Houses of Parliament Jamaica. The recent appointment of Rihanna as a national hero in Barbados has given Jamaica impetus to efforts in doing the same for deserving Jamaicans who are unofficially recognized for their historic contributions to music, the arts, and language in the island.

“Whereas the Honourable Robert Nesta ‘Bob’ Marley”; the Honourable James Chambers, Jimmy Cliff; the Honourable Louise Bennett-Coverley, Miss Lou; and the Honourable Usain St Leo Bolt have all given most distinguished service to Jamaica in the areas of music, sports, and culture; and whereas these citizens have presented Jamaica in a fabulous light across the world and contributed to the dominance of the country in reggae music, sports and culture since the country gained political independence in 1962; and whereas their prodigious efforts through their career have contributed to the global recognition of Jamaica, be it resolved that this honourable senate calls upon the government to put in place the necessary mechanisms and procedures for these iconic Jamaicans to be declared national heroes and heroines, respectively, and be it resolved that these conferments be made in time for the 60th anniversary of Jamaica’s Independence on August 6, 2022,” Morris said at a sitting of Senators on Friday.

The move to highlight Usain Bolt, Bob Marley, Miss Lou, and Jimmy Cliff have always been a call to action by Jamaicans in the past, but the calls have been heightened with news that billionaire superstar Robyn “Rihanna” Fenton was conferred the Order of National Hero by Barbados at the ceremony where the island neighbor declared itself a republic as it removed itself from under the British Monarchy last week.

Among the reasons behind Bob Marley being named a national hero is his massive contributions to reggae music which is a Jamaican invention, and his and Jamaica’s synonymous popularity associated with reggae music to the world, making him one of the greatest musicians in history. Marley was previously honored with the Order of Merit by the government of Jamaica. The singer, who became known for his stance against apartheid in South Africa, died from cancer in May 1981 at the young age of 36. His legacy continues to spread his name and music globally despite his death generations past.

Miss Lou, who also received the Order of Merit for her stellar contribution to Jamaican culture, is popularly known locally and globally as a folklorist and actress as she influences black consciousness in 1970s Jamaica. Her influence includes making Jamaican patois recognizable as a language and Jamaican theatre, specifically the pantomime culture. Her popular show Ring Ding in the 1980s instilled a sense of national pride and patriotism that continues to prevail today.

On the other hand, Jimmy Cliff, a two-time Grammy-winning artist for Best Reggae Album and a holder of the Order of Merit, is credited for his contributions to Jamaican music and culture. He is renowned for films The Harder They Come(1972), Marked for Death (1990), also starring Steven Seagal, and the comedy Club Paradise (1986), which stars Robin Williams. Cliff’s movies propel Jamaica on the global stage.

Usain Bolt, who holds the Order of Jamaica, is credited for his contributions to the world of athletics and holds the title of the world’s fastest man alive in the 100m world for 9.58 seconds. Bolt’s dominance as a three-time Olympics champion placed Jamaica on the face of the map when it comes to athletics and sportsmanship. He has also used his position as an athlete to bring opportunities to Jamaica and continues to actively give back through his Bolt Foundation using his links from international partnerships.