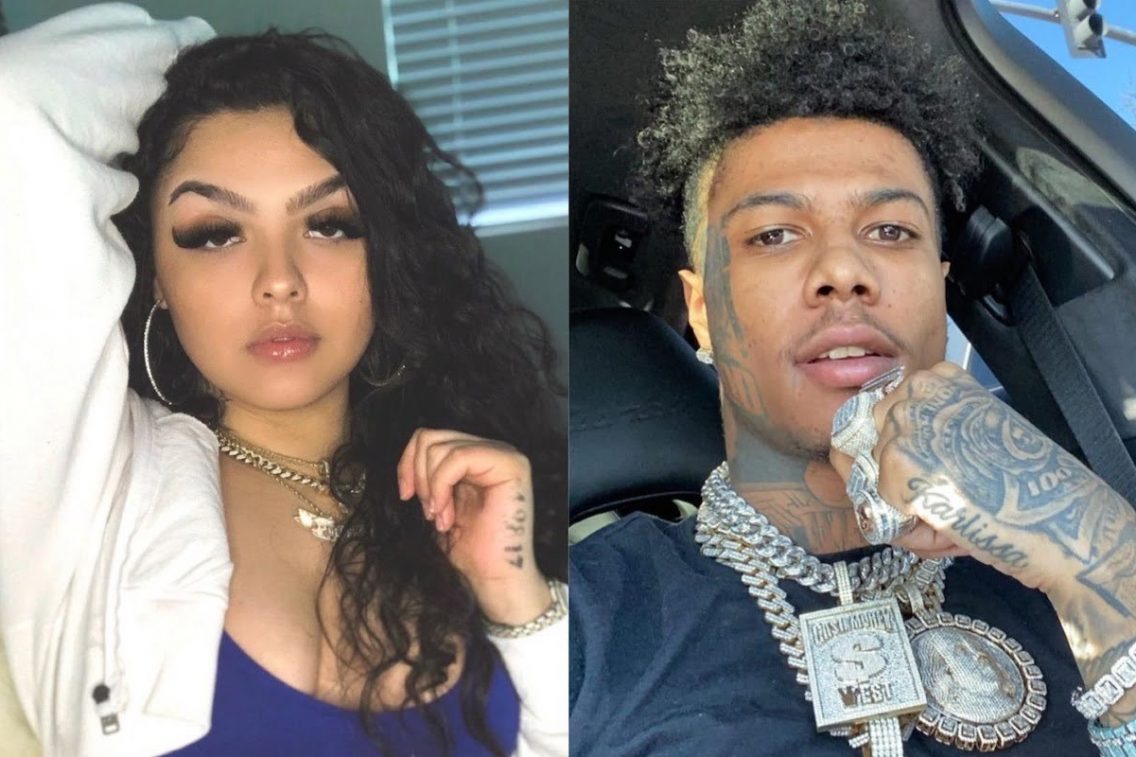 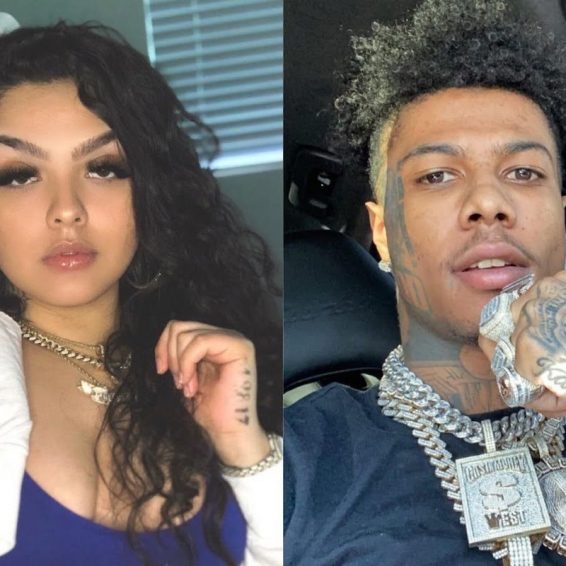 Blueface is expecting his second child with his baby mama Jaidyn Alexis.

It was hugs, laughter, and squeals of delight as rapper Blueface found out that he was going to be a daddy once again when his girlfriend Jaidyn Alexis took to social media to record herself surprising him with the news, which he seemed thrilled. The two were on a mini-vacation in Miami, having some family time when the post was made. It was captioned, “I guess Christmas came early this year.”

Jaidyn Alexis recorded the roughly minute and a half video clip showing herself giving him a ‘gift’ wrapped in a small box with tissue, to which he asked, “What is this” and his son responded, “open it!”

The gift turned out to be a home pregnancy test. He shouted, “Yes! I knew it! I knew it! And I was right.” He then asked his son, “You know what that is? It’s your little brother or sister.” The child responded, “I do want a brother.”

The touching scene soon went viral, but not everyone was quick to offer the couple congratulations as fans have mixed feelings about the pregnancy news as many say that Blueface has a bad reputation for cheating and that bringing more life into a turbulent household is far from ideal so there is not much to celebrate.

Though a lot of the over one thousand comments were encouraging, a fair share was not, as one fan stated, “rather dysfunctional but you go guys.” Another user chimed in, “but why with a man a man who cheated on you from the beginning til now…and he’s not even your husband!” Others went straight for the jugular and referenced one of his most recent ‘entanglements’ with artiste Chrisean Rock commenting, “toothless somewhere punching the air,” and “Chrisean somewhere punching her air mattress!”

Urban Islandz reported that Blueface and his manager Wack 100 called the police to have Chrisean Rock removed from his property after she refused to leave his house in late November. The girl, who was living there, was adamant at first, citing that she was not leaving as she had a right to be on the premises since she both lived and worked there. Chrisean Rock is a young female artiste who Blueface had signed.

Police showed up at the residence after Rock’s sister requested a welfare check. She had locked herself in the bathroom and went live on Instagram after Blueface allegedly became irate and threatened to forcibly remove her from his home as he said he had fired her a week prior and she had had ample time in which to move out. Days after the incident, Blueface took to Instagram to tell his side of the story as both he and his manager stated that Rock was a waste of time professionally as she had “Bad hygiene, bad attitude, and bad music.”

Blueface, whose real name is Johnathan Porter, had signed Rock to his record label in December 2020 after being featured in his quarantine reality show Blue Girls Club. While on the show, she allegedly got into an altercation with his girlfriend Jaidyn and got one of her teeth knocked out. That was not the first time Jaidyn Alexis got violent in May 2020 when she took a metal pooper scooper and banged on his windows and doors after reportedly catching him cheating on her.

In November 2021, Blueface was again linked to another woman after he was observed with female rapper Coi Leray hanging out, grabbing a bite to eat, and looking more than just friendly. Adding fuel to the fire were subsequent photos of the two cuddled up and sharing kisses. After posting the pictures, Jaidyn Alexis responded by putting up her pictures of them as a couple, implying that they were still very much a couple and that he was not going anywhere any time soon.