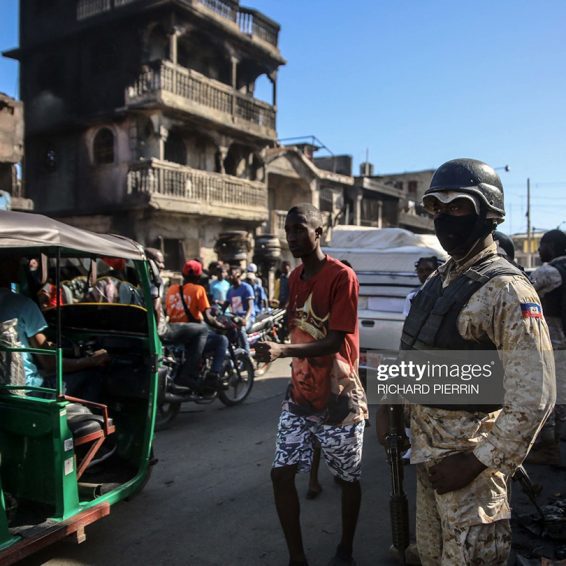 1 month ago·1 min read
ShareTweetPinShare
Home
Caribbean News
A Christmas Miracle In Haiti As Rest Of Missionary Hostages Are Freed
The content originally appeared on: News Americas Now
People walk in the streets near the site of an oil tanker explosion on December 15, 2021 in Haiti. (Photo by RICHARD PIERRIN/AFP via Getty Images)

News Americas, NEW YORK, NY, Thurs. Dec. 16, 2021: It’s certainly an early Christmas miracle for the missionaries who remained kidnapped in Haiti. Christian Aid Ministries this morning glorified God after news broke that the remaining twelve hostages who were held by a gang in Haiti are now free.

“Join us in praising God that all seventeen of our loved ones are now safe. Thank you for your fervent prayers throughout the past two months,” the Ministries said in a statement on their website at 11:00 a.m. this morning.

The aid workers were abducted just east of Port-au-Prince and were among a group of 12 adults and five children, including an 8-month-old.

These Caribbean Nations Pledge To End Deforestation By 2030

Of the group of 17 missionaries, all but one was American. The other one is Canadian. They were the longest-held hostages in the country, where kidnappings for ransom have continued unabated.

The first two of the hostages were released in late November, followed by three more missionaries on Dec. 5th.